Maui police put out an all-points bulletin to locate Tara Trunfio, 23, before her arrest on Saturday. 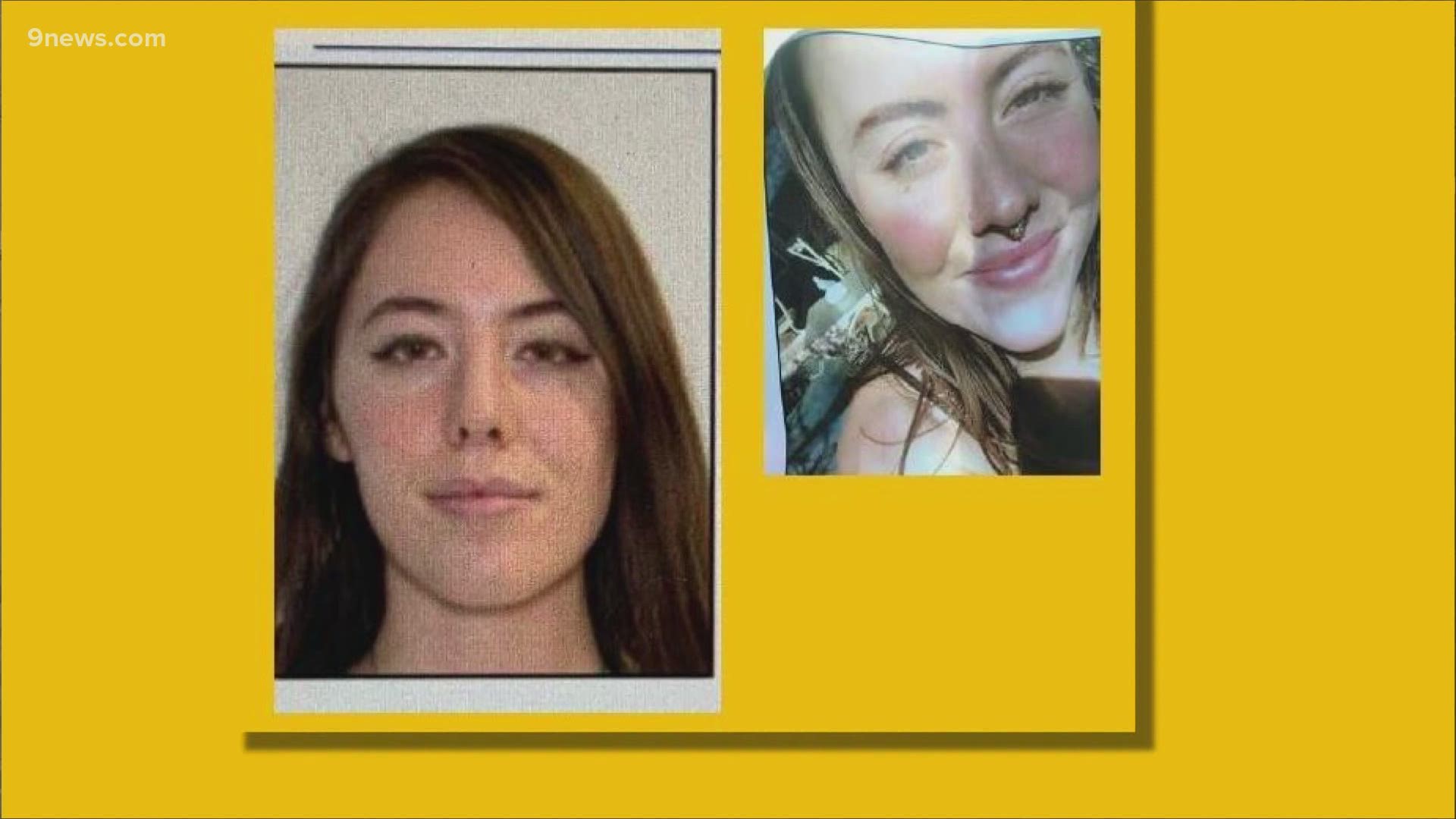 A Colorado woman was arrested Saturday in Hawaii on suspicion of violating that state's quarantine order for travelers due to the COVID-19 pandemic, according to the Maui Police Department.

Tara Trunfio, 23, was arrested at 1:40 a.m. Saturday at a home in Kula, said Maui police, who added that they were dispatched to the residence for a person on the property who refused to leave.

Maui police had issued an "all-points bulletin" to find Trunfio after they said she arrived on Maui and signed a paper acknowledging the state's quarantine rules but decided not to comply after she left the airport.

Hawaii has a 14-day quarantine for travelers arriving after March 26, put in place by an Emergency Proclamation from Hawaii Gov. David Ige and Maui Mayor Michael Victorino.

Violation of the quarantine order could result in a $5,000 fine and a year in prison, according to the proclamation.

The Maui Police Department bulletin, posted to Facebook, resulted in several thousand responses from across the U.S., many of which criticized the police department's decision to issue the bulletin at all.

Trunfio's bail was set at $4,000. She was still in custody as of Saturday morning.

Earlier on Friday, authorities in Oahu arrested a 23-year-old from New York, Tarique Peters, on suspicion of breaking quarantine, according to NBC affiliate KHNL in Hawaii.