Recreational dispensaries were relieved to be exempted from Denver's shutdown. They're in an especially difficult spot because of how they're viewed by the feds. 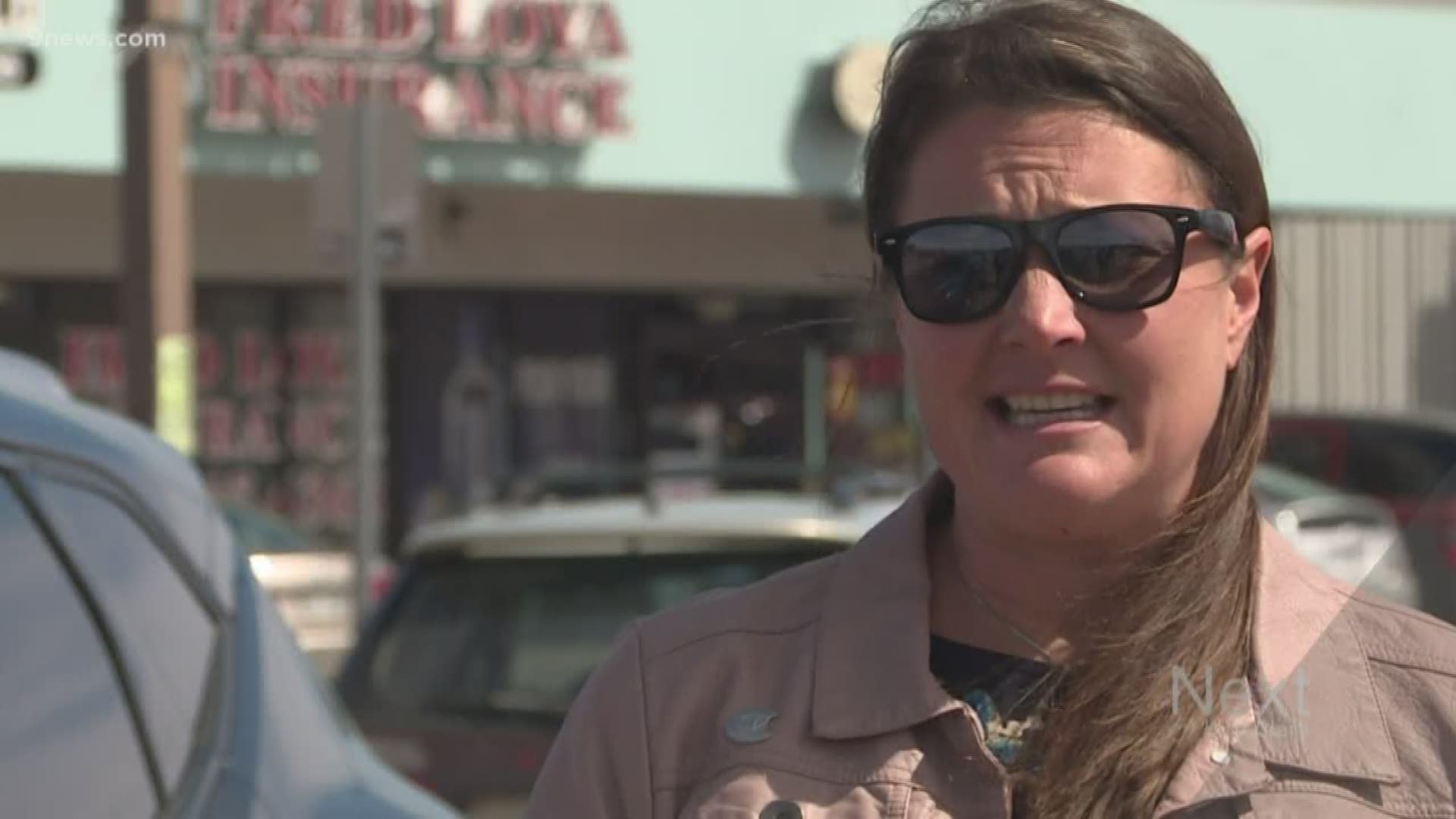 Sovine and other industry advocates have quietly been lobbying municipalities to keep recreational shops open during any closure orders, citing both the financial havoc it would create on those businesses and the potential for black market sales should legit businesses be forced to close.

“People are seeking out marijuana in this time of crisis and that’s going to continue whether they’re getting it legally or not,” Sovine said.

Industrywide sales have increased during these first few weeks of a national crisis, according to Peter Marcus, former journalist and spokesman for Terrapin Care Station, a business with dispensaries across the metro area.

Marcus said Terrapin alone saw a 44% week over week increase in sales last week and he claims online orders of marijuana, which are later picked up at dispensaries, are up 1,800%.

“This is our first real crisis where you’re dealing with marijuana being in a legal space,” Marcus said.

Last week, Gov. Jared Polis issued an executive order allowing dispensaries to sell their products curbside to avoid customers having to enter the buildings during the coronavirus scare.

Across the country, states with legal recreational marijuana have declared the businesses essential, keeping their doors through orders that have temporarily shuttered non-essential businesses to contain the virus.

That is key to keeping the fragile businesses afloat, especially as marijuana is still considered illegal on the federal level. As Congress debates a potential multi-trillion dollar stimulus package for the current crisis, marijuana businesses wouldn’t likely be bailed out.

“[The] marijuana industry won’t qualify for this at all,” Sovine said. “Marijuana doesn’t have access to SBA (Small Business Administration) loans. They will simply go out of business if they’re not allowed to operate.”