Days after Colorado announced expanded testing, the state is testing only a small fraction of what it's capable of doing. 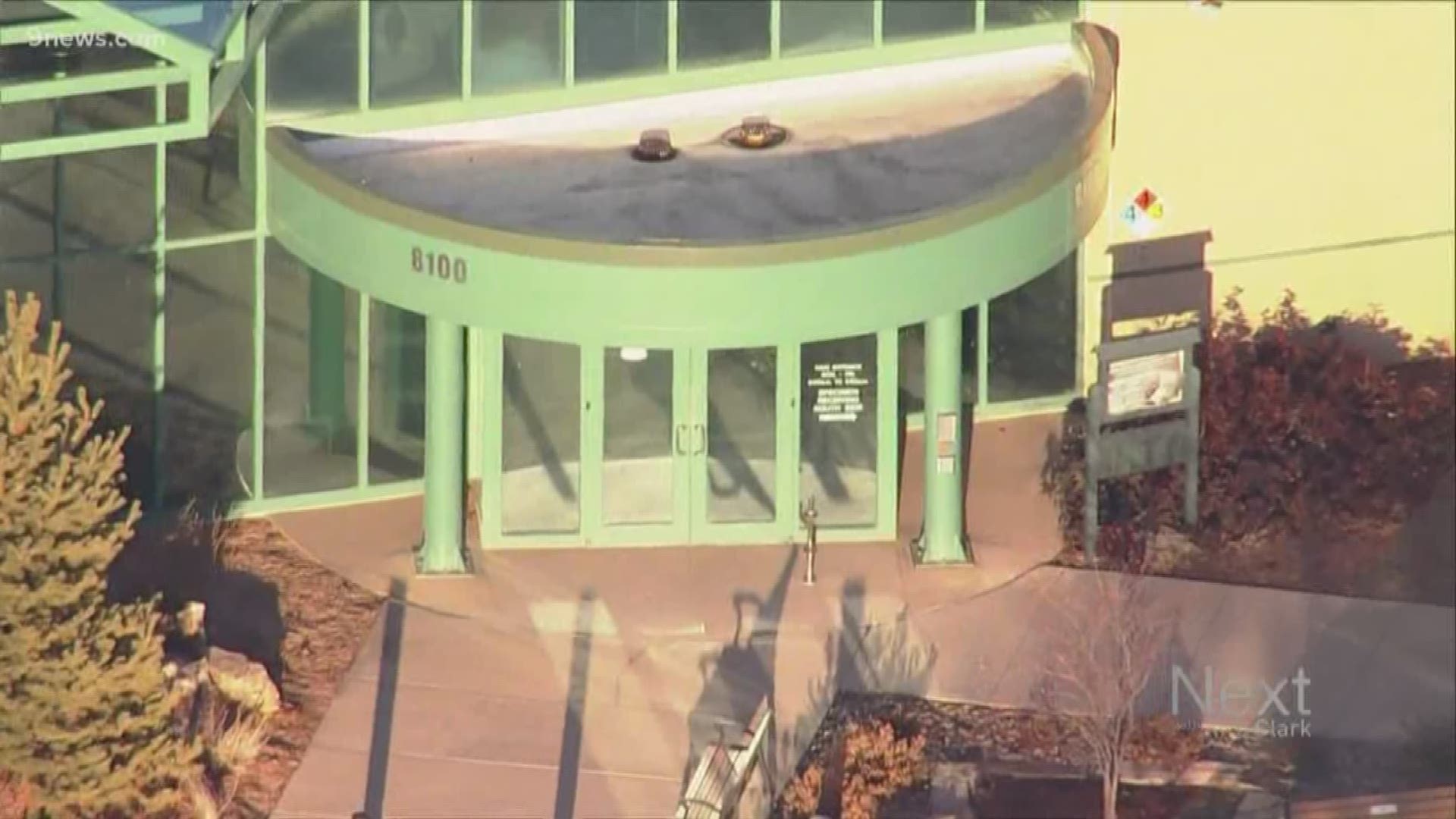 DENVER — The headlines all say Colorado now has the capacity to test upwards of 160 samples per day for the new strain of coronavirus known as COVID-19, but so far the state lab has yet to test anywhere near that number, according to state health officials interviewed by 9Wants to Know.

In fact, in the four days since Colorado announced the expanded testing capability, the state lab said they have only performed 23 tests. The number represents less than 4% of capacity.

To date, no test results have come back positive, but there is widespread belief it’s only a matter of time before someone in the state tests positive for COVID-19.

“We can assume it’s very likely that it's already here,” said 9NEWS Medical Expert Dr. Payal Kohli. “If we’re not testing enough people, we’re not going to get a true sense of what the virus is doing. The less we test, the more it could be spreading without us knowing about it.”

Already states like Washington and California have experienced cases of so-called “community spread,” where a patient who hasn’t traveled to an area of the world with a high rate of exposure to COVID-19 tests positive for the disease.  In Washington state, as of Tuesday afternoon, nine people have died.

New York physician Dr. Matt McCarthy told CNBC Monday that the lack of testing in the country is “a national scandal.”

“I still have to make my case, plead to test people," McCarthy said. "This is not good. We know that there are 88 cases [as of Monday] in the United States. There are going to be hundreds by the middle of the week. There’s going to be thousands by next week. And this is a testing issue."

Health officials said they hope Colorado can start testing upwards of a100 or more samples by the end of the week. 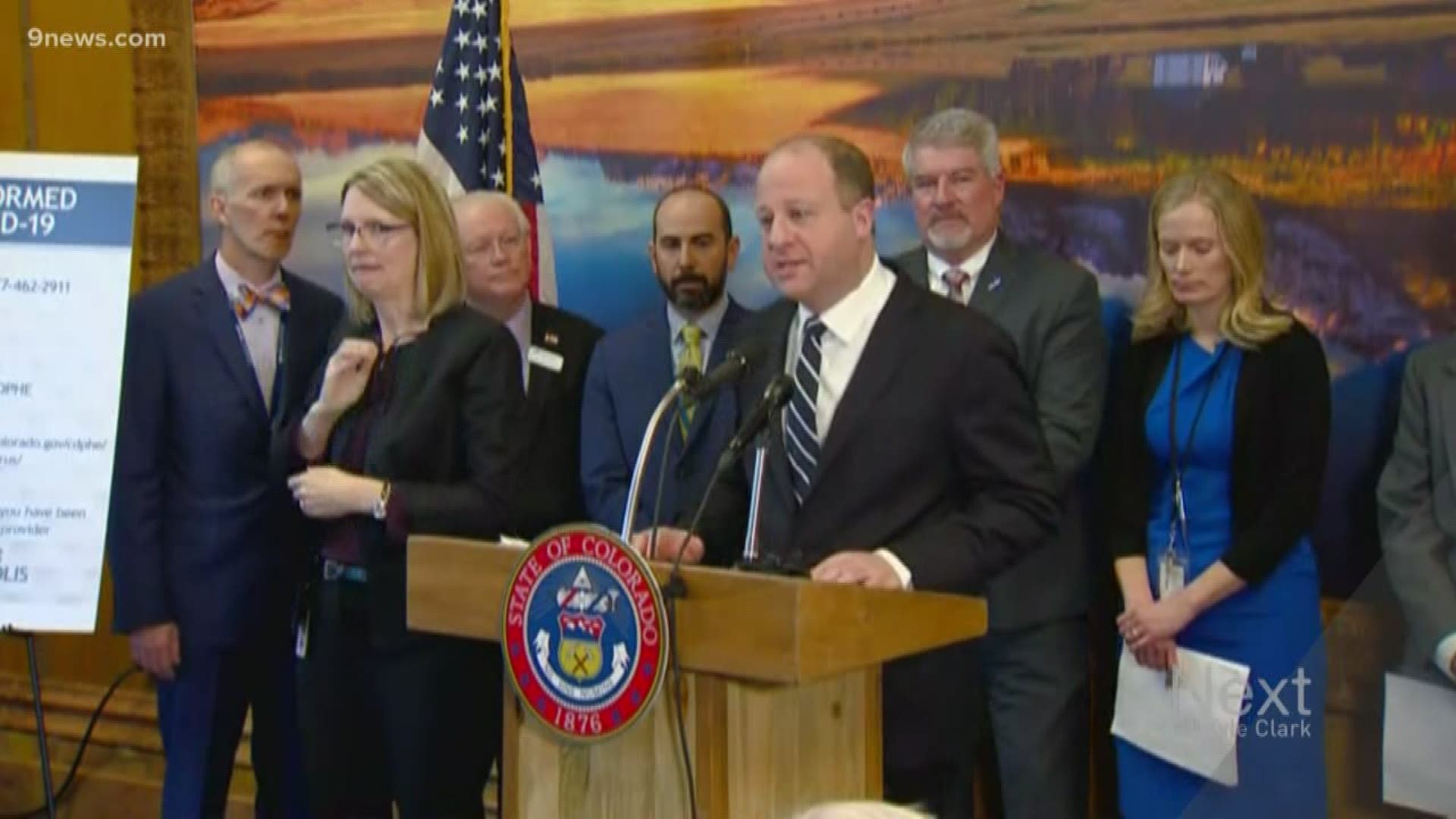