"We took this action today to add individuals 75 years of age and older because they are at the greatest risk," said Dr. Wilma Wooten, county public health officer.

SAN DIEGO — Public health officials Monday reported 2,550 new COVID-19 cases in San Diego County and expanded the category of those eligible to receive a vaccine to those aged 75 and older.

"We took this action today to add individuals 75 years of age and older because they are at the greatest risk," said Dr. Wilma Wooten, the county's public health officer, who cited a slowing of appointments at COVID-19 vaccination sites as one of the reasons for the move.

"It remains our intention to expand vaccines to those 65 and older the week of January 25, contingent of vaccine availability," she said.

The new requirements apply to the Petco Park Vaccination Super Station and other county distribution sites. Previously, due to a shortage of vaccines, the county had authorized only healthcare workers to receive the vaccines, despite federal guidance allowing for those 65 and older to receive them.

There are more than 620,000 people in San Diego County that belong in the Tier 1A vaccine distribution group. With the 65-and-older group, health officials are looking at another 500,000, for well over 1 million people eligible for vaccines.

Both available vaccines are not effective without two doses.

Monday marked the 49th consecutive day with more than 1,000 new coronavirus diagnoses. More than 3,000 daily infections have been reported on 18 days, while the 4,000 case mark has been crossed three times.

The county's cumulative case total increased to 214,337. The number of deaths was unchanged at 2,103.

Because of the Martin Luther King, Jr. Day holiday, the county did not update much of its data -- including current hospitalization numbers, community outbreaks and number of tests reported. Updates to those statistics will resume as scheduled on Tuesday.

On Sunday, the number of patients hospitalized with the virus totaled 1,779, with 417 of those in intensive care units. There were 34 staffed ICU beds available as of Sunday.

UC San Diego reported on Friday that 245 of its students had tested positive for COVID-19 since the winter quarter began Jan. 4. Of the 245 positive cases, 109 live at UCSD and the other 136 live off-campus in the San Diego area, according to university data. Sixty-one employees have also tested positive for the virus.

About 7,300 students live on campus, with just 2% of class sections held in person during the winter quarter. 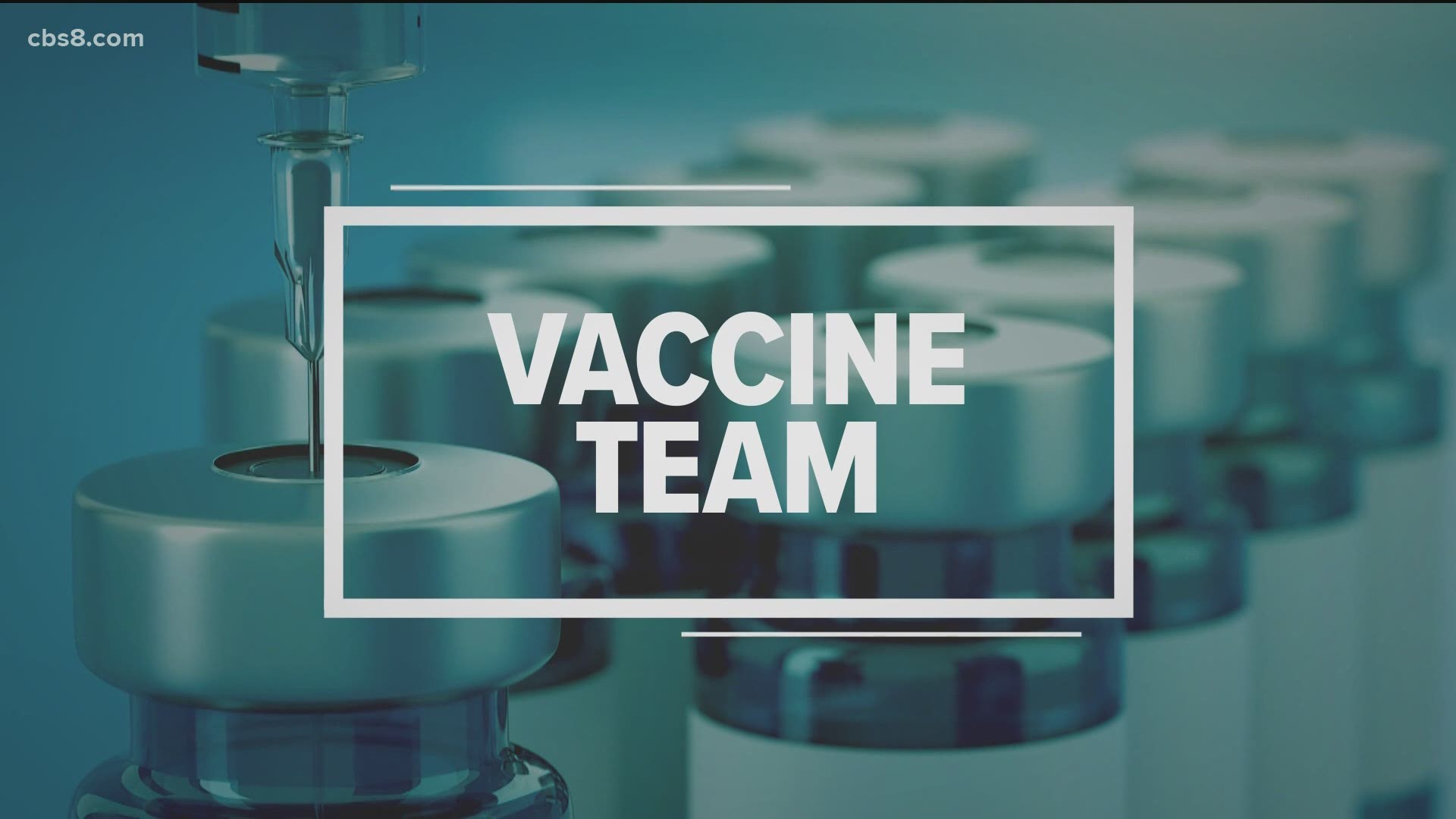