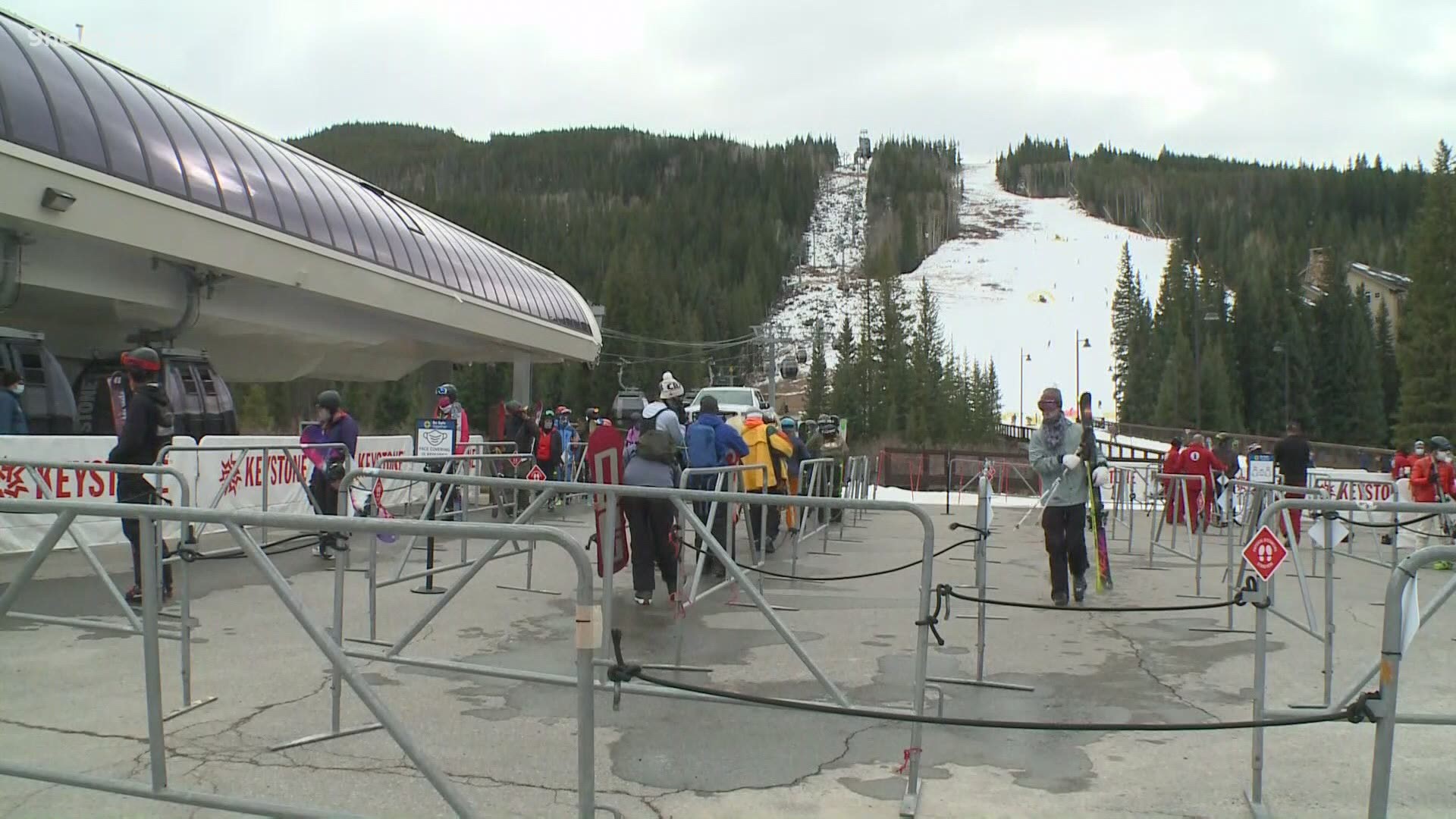 As of approximately 6:20 p.m. Wednesday, 22 St. Regis interns had tested positive for the virus and were in isolation, as well as another three who were presumptive positive, according to Pitkin County health officials. All told, an estimated 60 interns have been in either quarantine or isolation; some are no longer in quarantine, said Kurt Dahl, Pitkin County environmental health manager.

“We’ve got an outbreak that we’re working on at the hotel, and it appears that most of the impact is on the interns,” Dahl said Wednesday night.

That outbreak is likely due to intern training held at the Regis, Dahl said.

From Nov. 13-16, some 60-plus interns, as well as St. Regis staff, gathered in the hotel’s ballroom for orientation, said intern Prophecy Lorreign, who currently is in quarantine.