The survey highlights the challenges faced by educators and families amid school closures due to coronavirus. 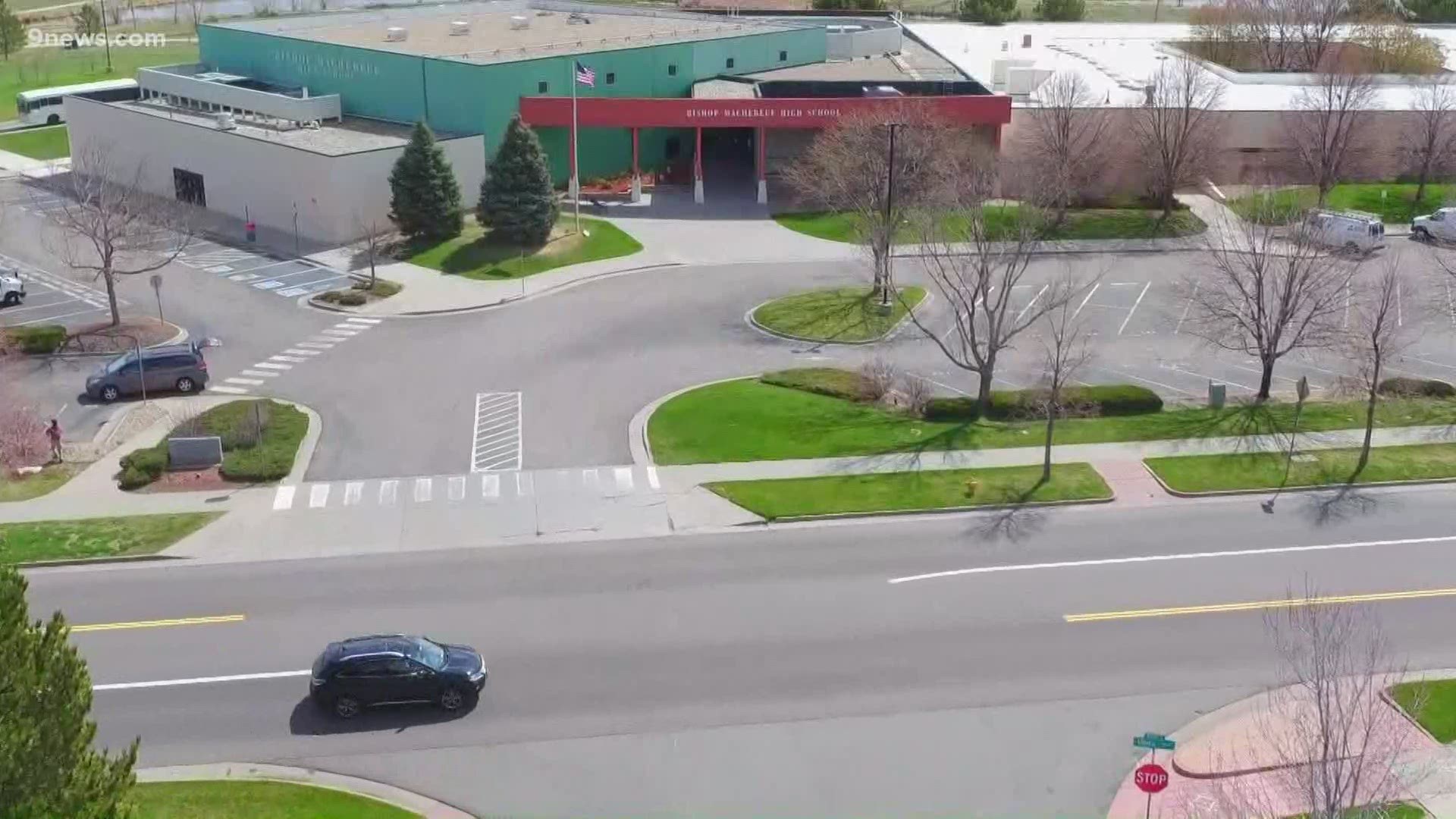 DENVER — Many Colorado school districts say their biggest struggle right now is providing social and emotional support for children who are learning at home, even as tens of thousands of students still don’t have home internet access.

These findings come from a school district needs assessment carried out by the Colorado Department of Education and the Colorado Education Initiative, a nonprofit. Released last week, the survey highlights the challenges faced by educators and families as schools have closed for weeks to slow the spread of COVID-19. Officials and advocates hope that the results help guide both government response and philanthropic efforts.

“Before we act, we should ask,” said Landon Mascareñaz, vice president for community partnerships with the Colorado Education Initiative. “What are the challenges? What are the regional differences? What are the bright lights? Where are people struggling?”

During the initial survey period, many districts were working to meet basic needs, such as meals students might otherwise eat at school, and technology students and teachers require to do remote work. By April, however, many districts said tech access was no longer their biggest concern. Rather they were worried about the emotional impact of loss of routine and family struggles.

Many district officials reported that they felt least prepared to support the students who had not responded to outreach efforts, those experiencing trauma, including students with a parent who had lost a job or gotten sick, students whose families move frequently, and homeless students.

Officials also said they’re worried about meeting the needs of students with disabilities and those learning English.

“We have heard a lot of concerns that students who are already struggling will fall further behind,” Colorado Deputy Education Commissioner Alyssa Pearson said. “Where we had needs before, they’re just getting magnified.”

At the same time, technical support to deliver online instruction and better guidance for teachers adapting to remote learning remained among the top five concerns for districts around the state.

Internet access and availability of computers and tablets remain problems for many students.

More than 65,800 Colorado students have no home internet access, while others don’t have the bandwidth to stream video or participate in online meetings. Those students represent roughly 8% of the state’s K-12 students. The need varies by region, with just 6% of students in the Denver metro area lacking home internet, while 16% of students in northeast Colorado aren’t connected.

“On the surface, it’s not a high percentage, but it’s a ton of children,” Pearson said. “When you have kids who can get on a Zoom call or turn in their homework and those who can’t, how do you balance that?”

Mascareñaz said that many districts initially asked families if children had access to an internet-enabled device. There is now greater awareness that students really need access to their own laptop, that sharing a device among many siblings or with parents often doesn’t allow students to do the work they need to do.

There is also more awareness that slow internet — and not just no internet — is preventing some students from accessing online learning.

State education officials have focused on providing technical assistance and information to local school districts, Pearson said. For example, the department has experts who work exclusively with the federal program for homeless students that can advise districts on how to support those students. Or the state has been able to help districts use federal funds that were previously capped to buy laptops and hotspots.

Officials have also been working with the governor’s office and with internet providers, as well as connecting districts with charitable dollars.

“If we organize well enough, there’s enough federal money and enough donors with generosity that we can figure out how to cover a lot of those needs,” Pearson said. “But we need to be efficient and coordinated.”