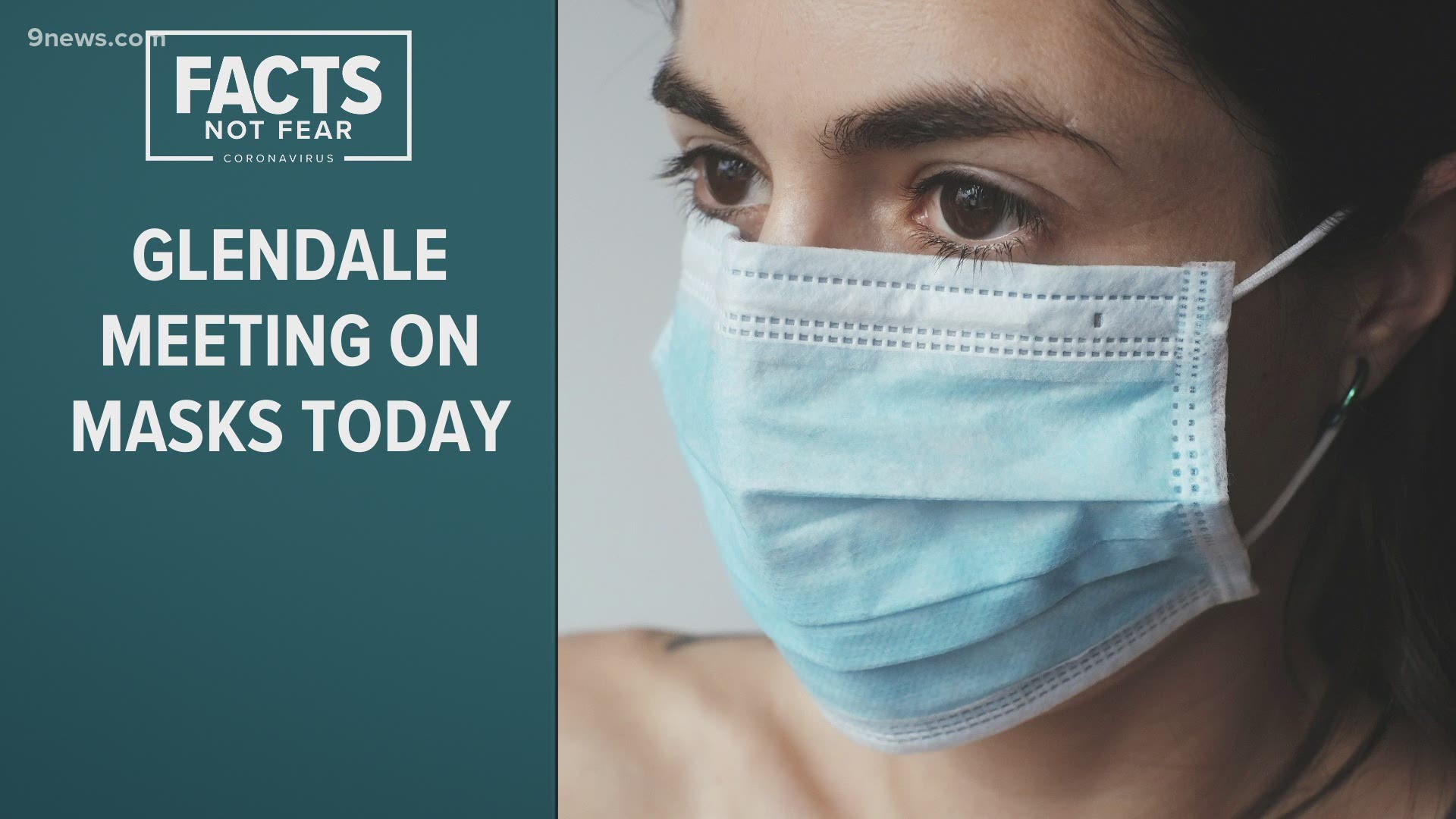 ASPEN, Colo. — An Aspen man who allegedly coughed in a woman’s face on purpose in March after the COVID-19 pandemic shut down Pitkin County has been charged with criminally violating the county’s public health order, according to court records.

If convicted, Tom Patierno, 34, faces as many as 18 months in the Pitkin County Jail and a fine of as much as $5,000, said Assistant Pitkin County Attorney Richard Neiley. Patierno is next due in court July 30.

An Aspen police officer initially charged Patierno with the petty offense of disorderly conduct after his allegedly aggressive behavior toward the 68-year-old woman, who asked him to move over as they approached each other on the Rio Grande Trail, according to a March police report.

However, about 10 days after the March 29 incident, Pitkin County Public Health Director Karen Koenemann — through the county attorney’s office — charged him with the misdemeanor count of violating the March 23 county public health order, according to Pitkin County Court records.

RELATED: WHO: Indoor airborne spread of coronavirus is possible

Patierno was “engaging in an ‘essential activity’ without complying with ‘social distancing requirements’” in violation of the public health order, according to court records.

For more on this story visit AspenTimes.com