Op-Ed: Local News Collaboration in the Time of COVID

Over 40 newsrooms across the state have joined the Colorado News Collaborative – which now includes the state’s largest and smallest news outlets. 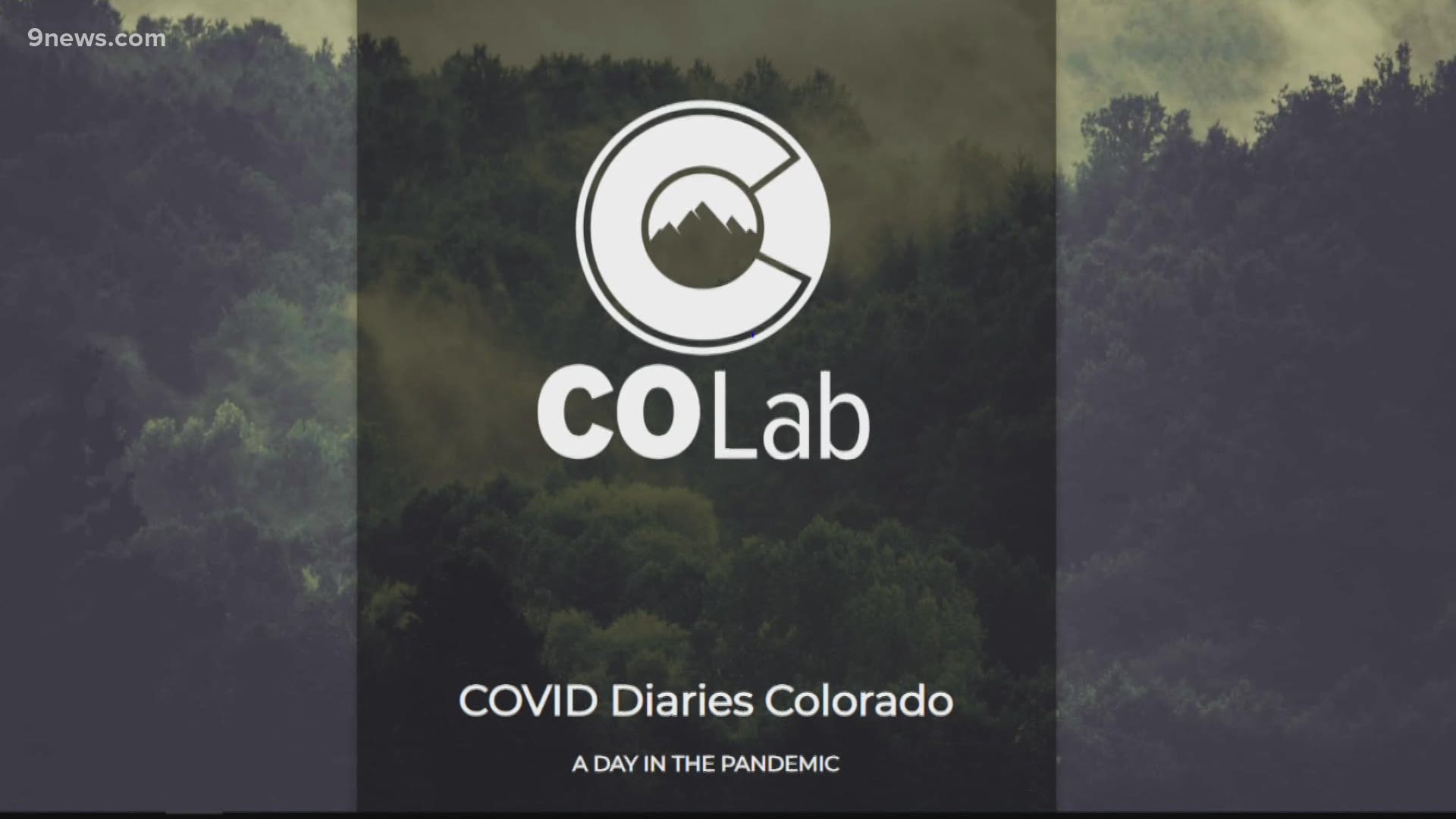 The image is familiar, even mundane, to most of us now: a dozen or more faces peer out against various backgrounds – some real, some green-screened – talking and planning across many miles. Together, apart.

But it was an unprecedented group that first gathered on April 1 – in more ways than one. First, the faces were of journalists from newsrooms from across Colorado, who in previous years have been more accustomed to competition than collaboration. Second, the group was finding unity in a common purpose – how working together could help each of them reach more Coloradans with accurate, timely, potentially life-saving updates and rigorous reporting in the unprecedented time of COVID.

Since that first Zoom call less than a month ago, nearly 100 journalists representing over 40 newsrooms across the state have joined the Colorado News Collaborative – which now includes the state’s largest and smallest newspapers, radio and television stations, digital news outlets, and professional journalism associations. A major factor prompting each to join the COLab, as it’s called, is a common need to figure out how to do more with less.

Why? While online news traffic is surging due to reader demand for trustworthy local news and information, Colorado’s newsrooms themselves are running on fumes.

>This story is powered by COLab, the Colorado News Collaborative. This news organization joined this historic collaboration with more than 20 other newsrooms across Colorado to better serve the public.

RELATED: COVID Diaries Colorado: A Day in the Pandemic

Some of this isn’t new: With Google and Facebook gobbling up more than 60 percent of local digital ad revenue annually, the number of journalists in Colorado has declined by 44% between 2010 and 2018, and nearly one in five Colorado newspapers has closed its doors since 2004.

Last fall, the Colorado Media Project reported that at least 30 Colorado counties — most of them rural — have been left with only a single source of original local journalism.

The formation of the Colorado News Collaborative is a bright spot in these dark days. Participating newsrooms are joining forces to coordinate coverage to avoid duplication and maximize resources; cover more stories about people and communities statewide that are currently going untold; collaborate across newsrooms on data-driven accountability journalism; and facilitate wider distribution of stories, in both English and other languages, in order to better serve the public.

On April 16, the deadliest day to date in the U.S. coronavirus pandemic, scores of reporters from across Colorado set out to find how people were coping. They found stories of grit, ingenuity and hope. You can find some of their stories in this publication, and all of them are online at http://colabnews.co.

So now if you’re sufficiently inspired, and wondering: How can we support these dedicated local journalists — among the short list acknowledged as essential workers by Governor Jared Polis — in this challenging time?

Most subscription-based newsrooms have already taken down their paywalls to allow free, full access to their COVID-19 coverage.

So for readers who have room in their budgets, now is the time to sign up for a subscription to your local newspaper, to show that you value the hard work that your local journalists — your neighbors — are putting in each day. Nonprofit and public-benefit newsrooms are also hoping that local readers and philanthropists will donate generously, to demonstrate they agree that independent reporting on local news is an essential service.

As Coloradans, many of us are rallying to support our local restaurants, retail outlets, and service workers — let’s add local newsrooms to our list of worthy causes.

RELATED: 'I don’t think our normal will be normal again': Colorado nurses on front line of COVID-19 pandemic share their experiences