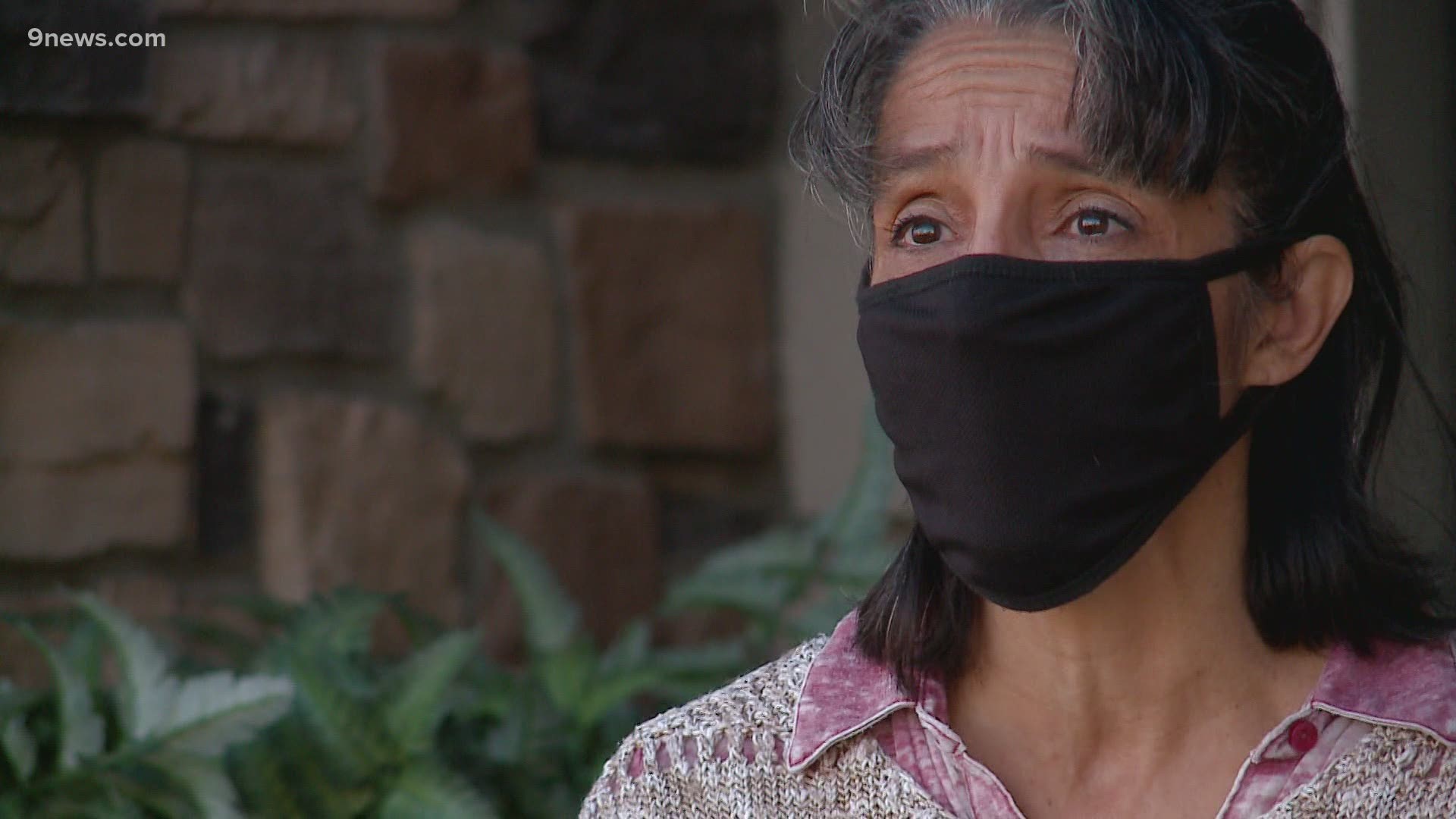 ERIE, Colo. — Through spring, summer and now fall, COVID-19 has been the unwanted constant in Malea Anderson's life.

Anderson said she spent five weeks in bed. She made at least four trips to the hospital and visited four different primary care doctors. Anderson, 53, said she feels like she's 80, and she fears she has permanent damage.

“I have lung damage," she said. "I have heart damage and there’s something going on with my kidneys.”

“I’m a shell of who I used to be," Anderson said. "It’s affected my relationship with my partner, my kids. You know, I don’t have the energy to reach out to friends.”

Anderson said she relies on notes to clear up what she describes as brain fog.

COVID-19 is the constant Anderson endures, but she credits community for getting her through each day.

"I'm not alone," Anderson said. "I think I would have lost it had it not been for the long-haul groups.”

RELATED: This nonprofit is working to prevent Coloradans from losing their homes during the pandemic

Anderson joined Facebook groups like Survivor Corps to connect with other COVID-19 long-haulers. The Survivor Corps group has more than 109,000 members who share stories, advice and offer words of comfort to help each other cope.

“We give support," Anderson said. "You know, ‘is your hair falling out?’ You know, ‘what do you do about this?’”

Sharing and commenting gives Anderson compassion for others who are struggling.

“Some people have it worse than I have it, which is – I can’t even fathom," Anderson said.

People like Malea Anderson are ready to trade a constant for change.

"It impacts every part of your life," she said.