COVID-19 Recovery Center to close at the end of June

The recovery center will close on June 30. 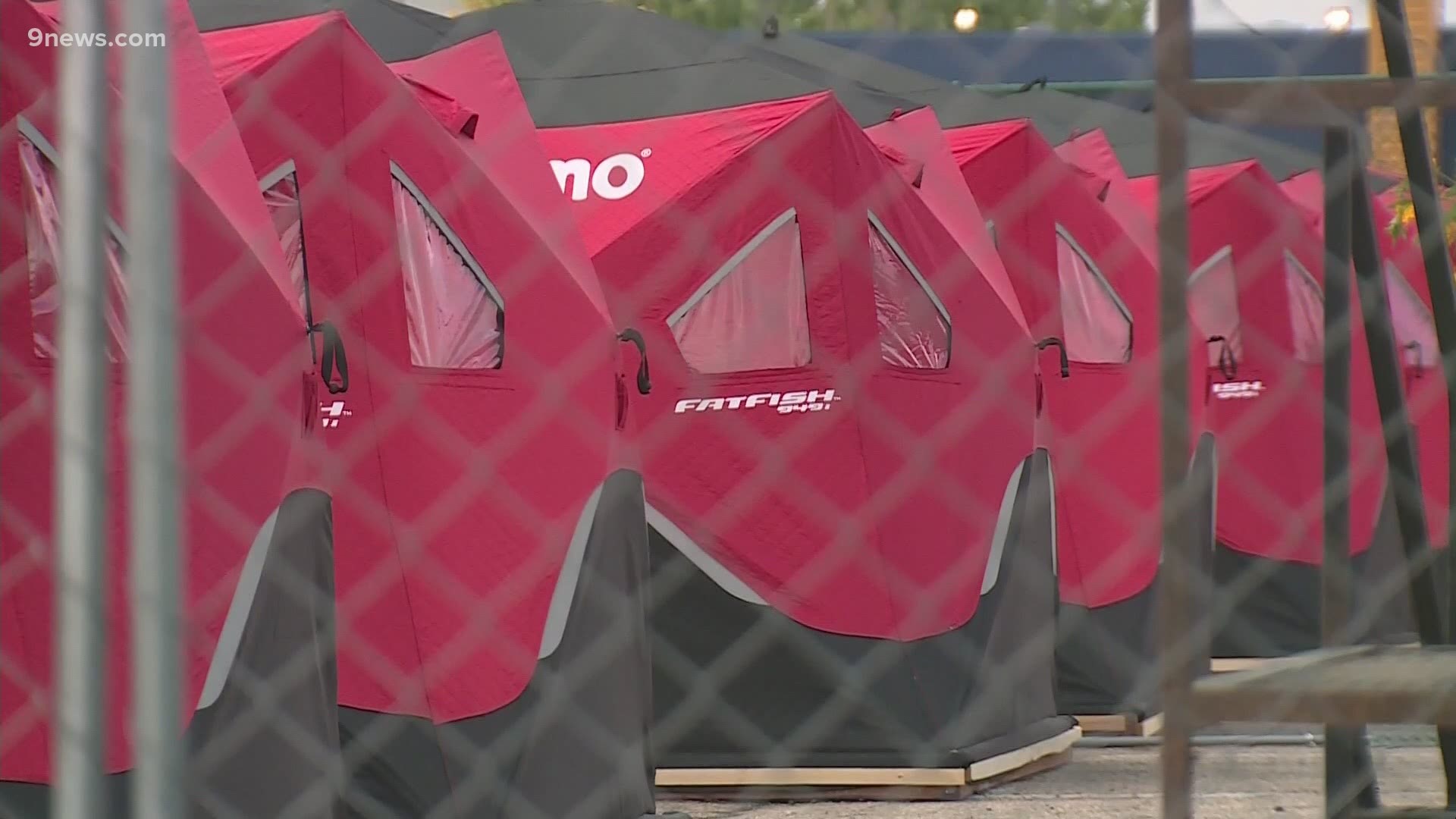 BOULDER, Colo. — The COVID-19 Recovery Center (CRC) in Boulder is preparing to close its doors after more than a year of working with shelters, screening clients and identifying those symptomatic for the virus.

The CRC opened March 20, 2020, and was one of the first programs in the nation to offer a nonmedical space for people with limited housing options, according the City of Boulder. Individuals who needed to isolate were taken to CRC and provided with beds, meals, baths, laundry service and internet access. Hospitals also referred to the CRC people who were ill and homeless but did not require hospitalization.

“When the pandemic began, studies indicated that unsheltered individuals infected with COVID-19 were far more likely to be hospitalized, require critical care and die than the general population,” said Kurt Firnhaber, director of Housing and Human Services. “We knew that if we were going to have a chance to limit the spread of the virus in this population, we would have to act fast. With this goal in mind, our staff and partners put in a tremendous amount of effort to bring the CRC from concept to reality in less than a week.”

The center has been operating for 15 months and during that time the facility has served 306 people. Those include people referred from shelters, hospitals and clinics. They also helped people who did not have the resources to isolate according to CDC guidelines.

Positive COVID-19 tests from screening at the shelters were significantly lower than other communities, and there have been no COVID-19 reported deaths in the unhoused population in Boulder County, the City of Boulder said.