Think you had COVID-19? Chances are good...you didn't

As more Coloradans receive antibody testing, the state is getting a better idea of how many people were sickened by the novel coronavirus. It's not a lot. 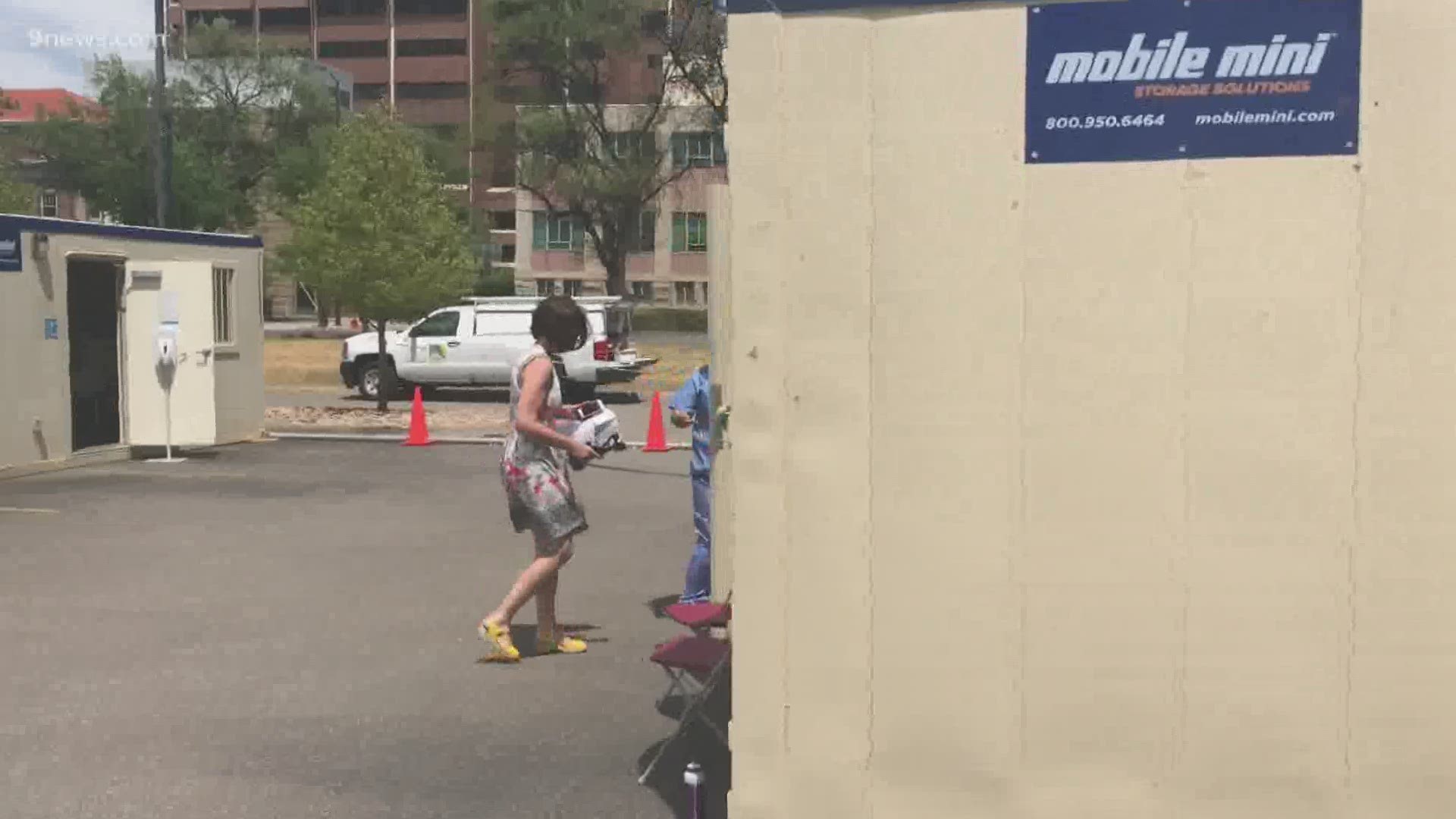 DENVER — Dr. David Buether admitted the antibody testing program at National Jewish Health has been, in his words, “bursting a lot of bubbles” as of late.

“Everybody wants to tell themselves a story that the symptom they had – the cough, shortness of breath they had in March of April – that maybe they had a case of COVID-19,” he said.

One of the region’s most robust antibody testing programs has failed to find anything close to a virus that has run its course in the area.

“It really has only been a small percentage – single-digit percentage – of how many people have already had this in Colorado,” he said.

Tuesday, leaders with the Colorado Department of Public Health and Environment (CDPHE) estimated less than 3% of Coloradans have been infected with the virus that causes COVID-19.

Recently, 9NEWS photojournalist Anna Hewson received an antibody test at National Jewish. Hewson had gotten so sick in late March that she went to an emergency room for treatment.

Because she wasn’t admitted, doctors did not test her at the time for COVID-19.   It was common for tests in late March to be reserved only for inpatients.

9NEWS did not ask for, nor did it receive, a free test from the hospital. Hewson signed up online and was not given any special privileges in an effort to avoid the idea that she might be taking a test away from someone else.

Antibody tests, unlike the more common tests involving swabs that look solely for active virus, involve a search for antibodies produced by the body after a viral infection.

The antibodies represent the body’s way of fighting back and afford anyone who has them a certain amount of immunity from the disease that led to the antibodies' production in the first place.

It’s not exactly known how much immunity antibodies from COVID-19 gives to someone, but Beuther said it’s clear there is at least a limited amount.

“We don’t know if it lasts a year, or two, or whether it might last for decades,” he said.

Regardless, one day after Hewson was tested, she received word that the test revealed no sign of antibodies to COVID-19.

Based on the results so far, she’s hardly the only one to feel that way.