'We’re going to get out of this with science': COVID-19 vaccine trial participants hope to help contribute to finding answers

An emphasis has been put on Black, Indigenous and Hispanic patients as the virus has disproportionately adversely affected those populations. 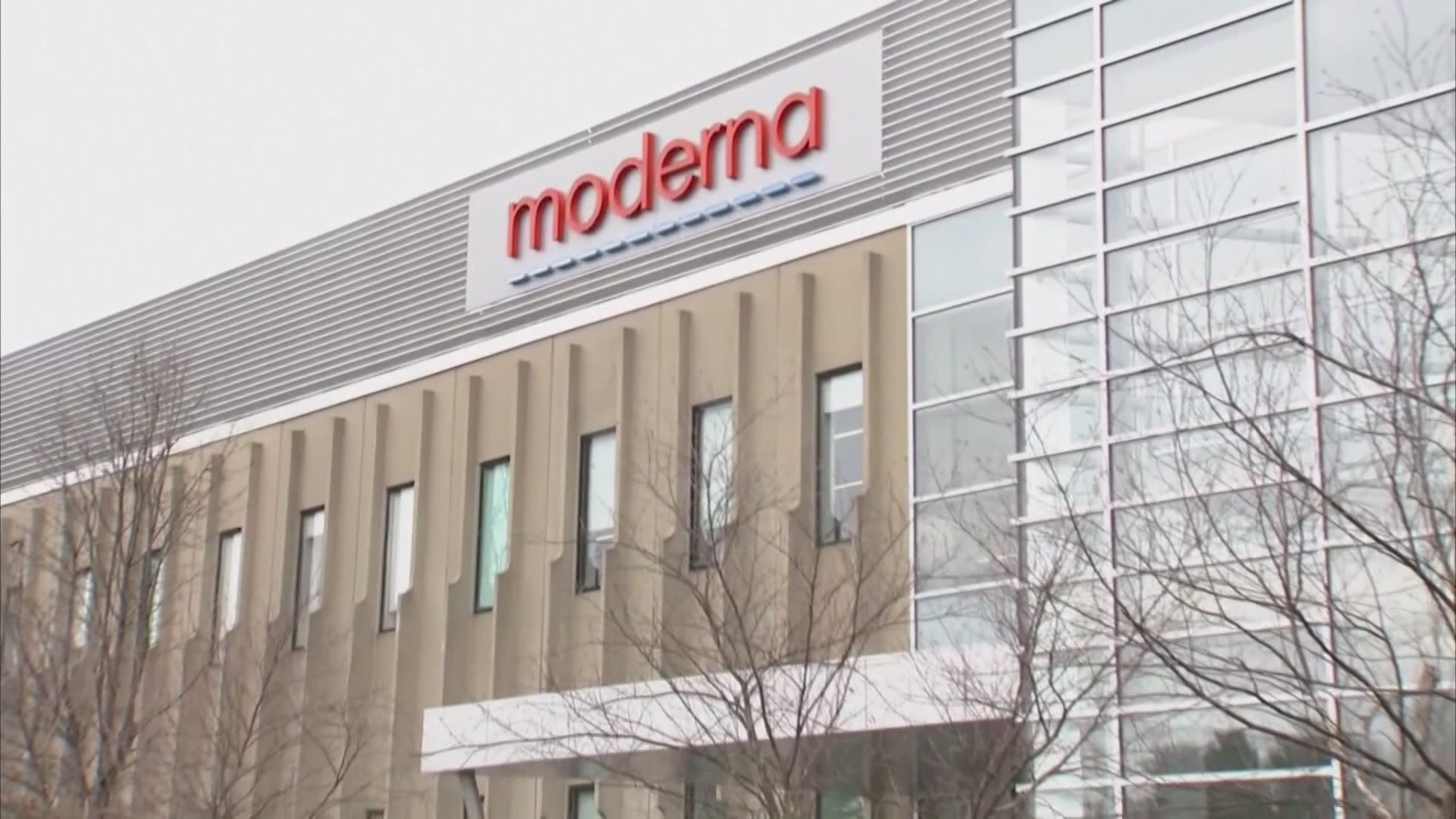 PARKER, Colorado — More than 100 people have enrolled in a COVID-19 vaccine trial at UCHealth University of Colorado Hospital as part of a nationwide effort to quickly gather data about the safety and effectiveness of the new drug.

A few weeks after receiving the injection and regular monitoring, Dr. Lisa Wynn and her husband Charles Wynn of Parker said they haven’t had any side effects. They don’t know if they have a placebo or the real thing, but they said they hope the data collected helps move researchers toward answers.

“As a physician, I think it’s really important we move forward with vaccines and do the appropriate trials and make sure we have the best candidates available," said Lisa Wynn. "We’re going to get out of this with science.”

Charles Wynn said he was randomly selected and contacted by UCHealth to participate. After weighing the risks with his wife, the couple decided to move forward.

“Because of her background, it was like winning a Willy Wonka ticket from her perspective,” Charles Wynn said of his wife’s eagerness to participate. “I look at this as a moment of history and actually participating in that level, on a small way you feel like you’re contributing.”.

Contributions won’t be fully understood until there’s more data. Trial participants will be monitored for 25 months but the hope is that data can be analyzed sooner by an independent board to determine if the vaccine candidate is safe and effective. But the timelines remain fuzzy.

COVID-19 vaccines are being developed by many different companies at a record rate and Dr. Thomas Campbell, leading the UCHealth trial team, said billions of federal dollars are being pumped into production in anticipation.

“There are probably three or four other trials that will roll out in the United States the phase 3 trials in the United States in the coming months. And so even if these early trials don't work out for safety or efficacy, there is hope for other vaccine candidates that will be tested in the very near future and these different vaccine candidates have different technology,” said Dr. Campbell.

Campbell said higher-risk populations need to be a priority. It’s part of the reason the Wynns, who are Black, have agreed to take a chance and participate.

“From that perspective, I think it's important that we participate. Because this disease really is impacting Black and Brown people at a much higher rate than it is the other parts of the population and killing us at a higher rate,” said Lisa Wynn.

A separate, large scale phase three trial of a vaccine developed by AstraZeneca was put on hold earlier this week because a patient may have had a negative reaction.

No such complications have been reported in the Moderna trial so far.