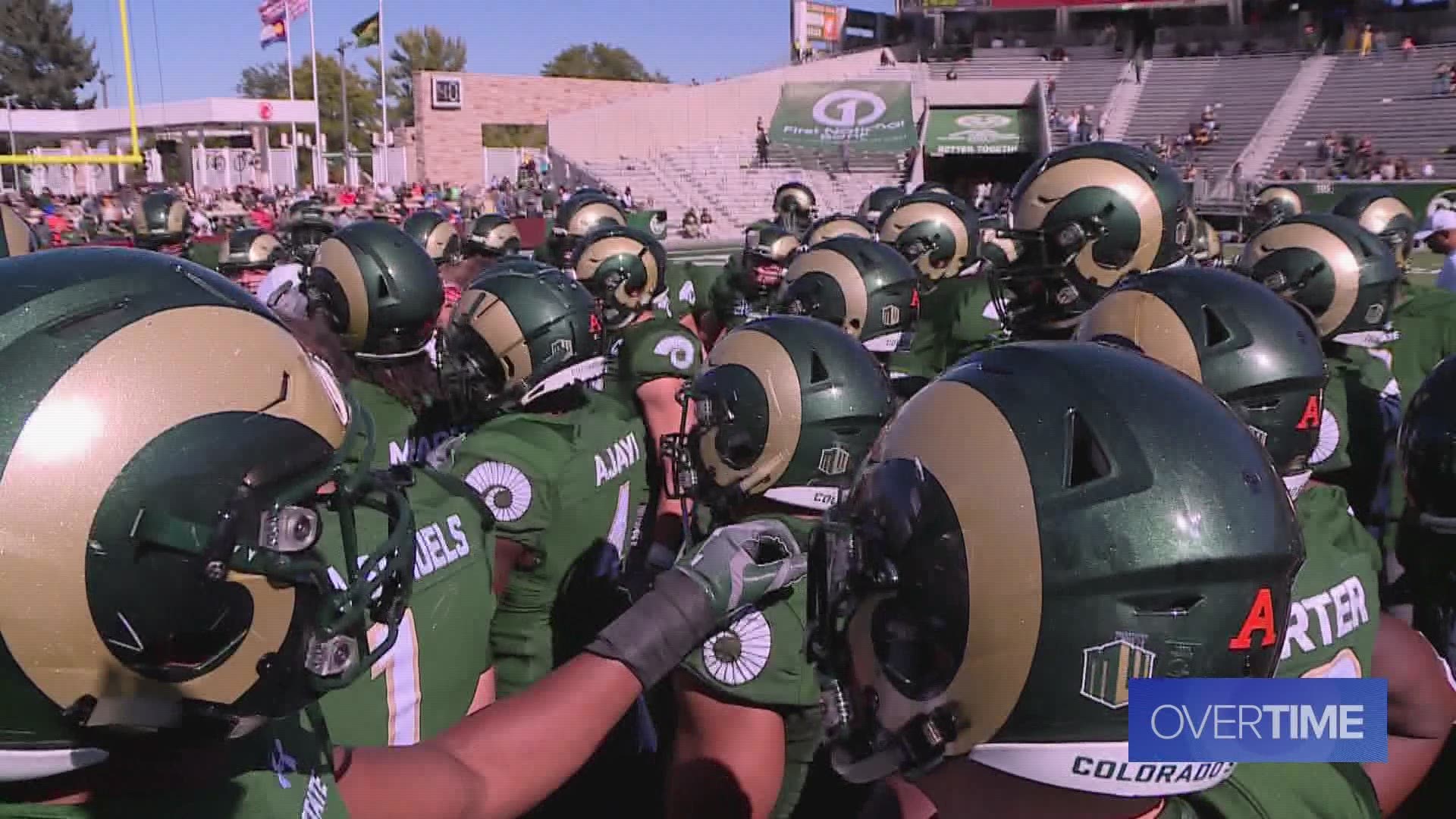 FORT COLLINS, Colo. — Colorado State University (CSU) has released the results of an internal investigation into allegations of racial insensitivity and the failure to adhere to COVID-19 protocols within its athletic department.

In the report, a majority of student-athletes and staff members said they did not believe there were pervasive problems within the department, but some did outline questionable incidents involving certain people, including CSU Head Football Coach Steve Addazio, who one person accused of attempting to threaten the integrity of the investigation.

This comes after two investigations from 9NEWS partner the Fort Collins Coloradoan where student-athletes and staff members alleged that the athletics department tried to interfere with COVID-19 reporting. Additionally, student-athletes and staff alleged that Black students were verbally abused by members of the athletics department.

>>> Watch the video above for an interview with the Coloradoan reporters involved in the investigation.

RELATED: CSU investigation into athletic department and football program: What to know

RELATED: CSU investigation into athletic department and football program: What to know

The independent investigation conducted by Husch Blackwell corroborated parts of these claims but did not advocate for major changes in the university’s athletics department. It also said officials had largely been following COVID-19 protocols.

Husch Blackwell recently conducted a similar probe into the University of Iowa football team. For CSU, it interviewed 115 people, including 49 current and former student-athletes, 63 employees and three other community members.

“Student-athletes, coaches, and other staff who participated in the investigation described a range of personal experiences, both good and bad, within their athletic teams and the Athletic Department,” the report regarding allegations of racism concludes. “Most of the specific incidents described to us alleging racist comments or racial inequities involved former coaches.

“These incidents, although in the past, are still resonating with students and staff that are currently at the university. Witnesses generally did not assert that such conduct was widespread or tolerated by current coaching staff. Importantly, the specific allegations reported in the local media against Head Coach Addazio were not substantiated during the investigation.”

The report did recommend that CSU develop a system outside of the athletic department for students to voice their concerns, continue to hold diversity and racial sensitivity training and “amplify the university’s policy statement against retaliation within the Athletic Department.”

The independent investigation also did not find evidence of allegations the athletic department told students to withhold potential COVID-19 symptoms or hide cases from the health department. 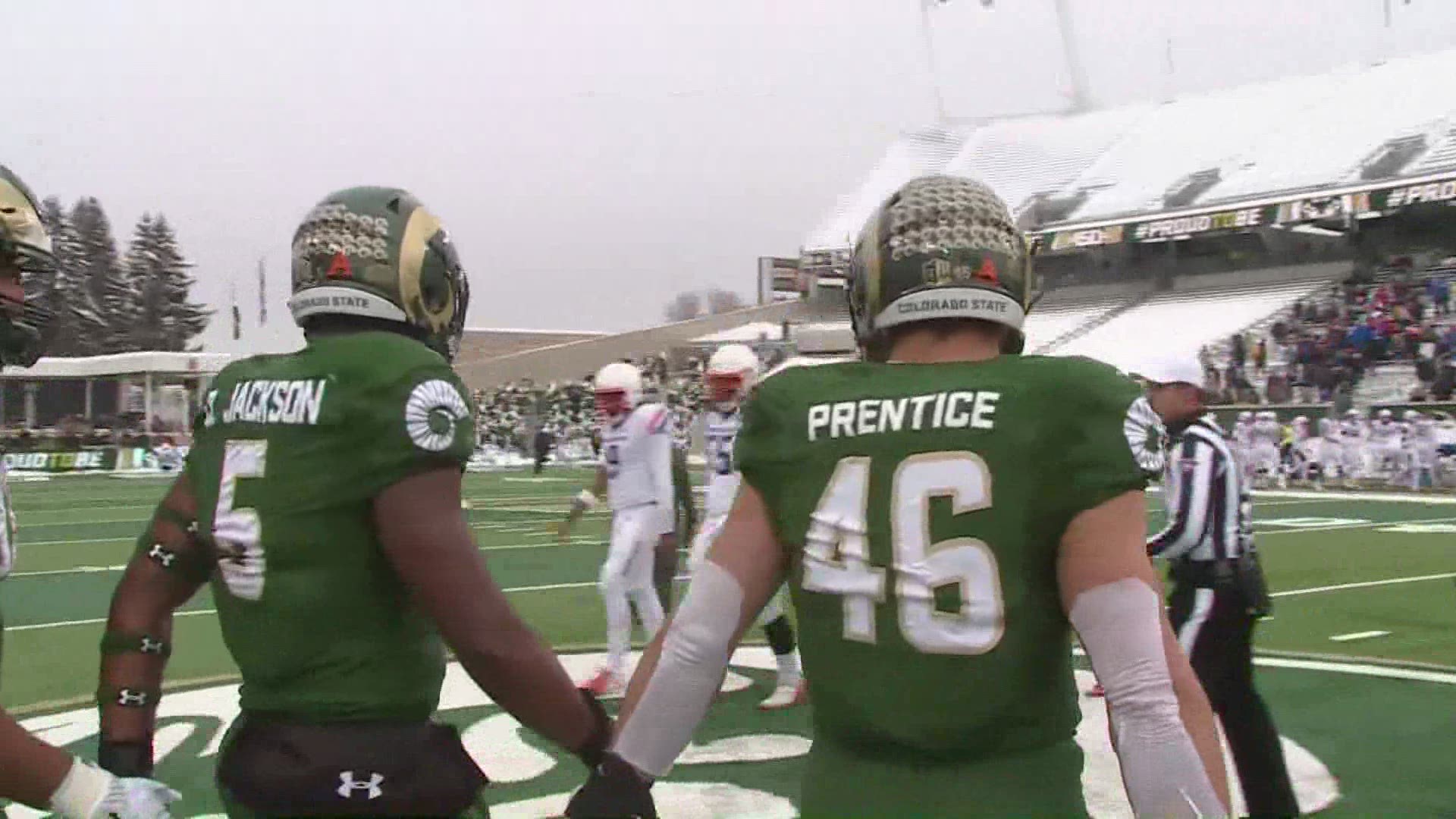 “Most student-athletes who participated in the investigation reported feeling safe during team activities and believed that coaching and training staff made their best efforts to implement and enforce the University’s return-to-sport protocols,” the report says. “While numerous witnesses expressed some degree of dissatisfaction or concern about aspects of the protocols, those concerns were predominately related to communication, consistency, or testing policies rather than intentional non-compliance with the protocols.”

Some of the cases within the football program were as the result of off-campus parties, the report alleged.

The investigation did not list any recommendations regarding the university's COVID-19 protocol. It did outline concerns that Addazio attempted to interfere with the investigation.

The report says the witness claimed Addazio told staff they are "employed in the football program 'because of his good graces' and 'during this investigation, I expect absolute loyalty."

One senior associate coach is reported as saying "we're fighting for our lives" during a staff meeting, which "he interpreted to mean the coaches knew they were guilty of wrongdoing."

Addazio denied these claims, according to the report, as well as allegations he told the team videographer to delete practice videos that apparently showed a violation of COVID-19 protocols. Investigators later obtained that footage.