State health officials told people who went to drive-up testing last Wednesday they’d have results within 72 hours. That window has passed for some. 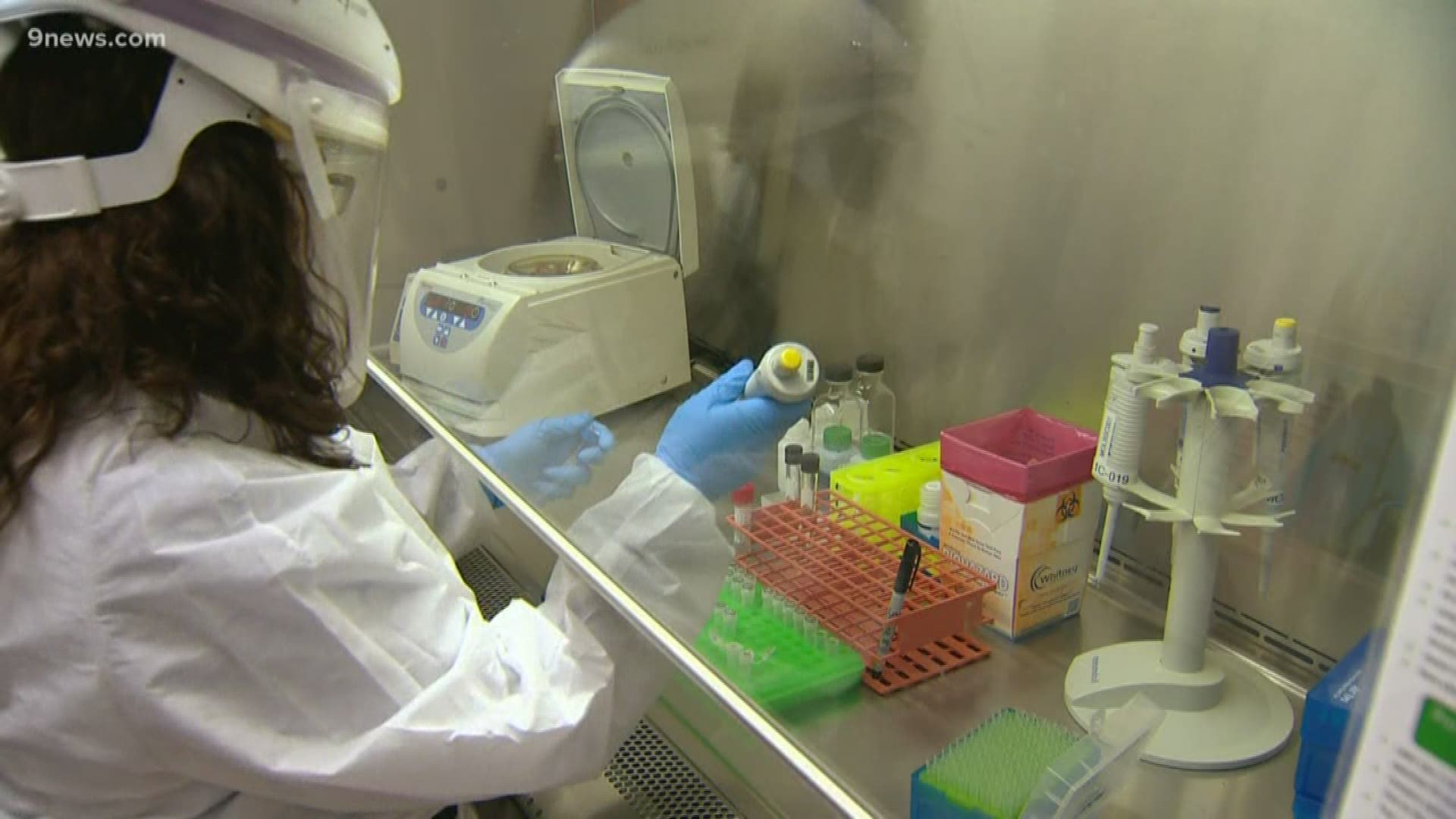 Many people who have been tested for the novel coronavirus, COVID-19, at the state’s drive-up location in Lowry are getting their results long after the 72-hour promise by the state.

“I just want to know that I didn’t put anybody at risk,” said Ben Roy from his home while in quarantine.

Roy, a stand-up comedian, performed before hundreds of people out-of-state, but then returned home last week with concerns he may have been infected with the novel coronavirus.

He got tested on Wednesday, but when results didn't come within the 72-hour window, he began calling the hospital, which led to more confusion.

“The big thing I want people to know is, I think that the nurse at Denver Health who was on the phone with me was tired and stressed and doesn’t know anything either," Roy said. "So I feel for them. Everybody is just caught off guard."

On Monday the Colorado Department of Public Health and Environment (CDPHE) acknowledged there is a "backlog" of tests and there is communication gap over who should be notifying people who've tested negative.

"The state lab is working 24 hours a day, seven days a week," said CDPHE Incident Commander Scott Bookman. "We’ve hired additional staff members. We have hired additional people to work on calling out results. The system that we normally use is not one that a lot of our providers are familiar with."

CDPHE said Monday the "backlog" meant tests being analyzed by the state lab could now take up to five days to get answers.

On Monday, the state said it could process about 250 tests a day, but that it's waiting for more equipment from the federal government so it can expand testing ability.

"As we know, the volume of testing that has been required in response to this incident has been overwhelming. We have not had as much support from our private partners as we expected to have," Bookman said.

Since the state started testing earlier this month, data shows increased testing daily with the majority of results testing negative.

As of Sunday, the state reported 160 positive COVID-19 cases, which is expected to increase.