Denver, along with many Colorado counties, has seen a significant increase in COVID-19 activity in recent weeks. 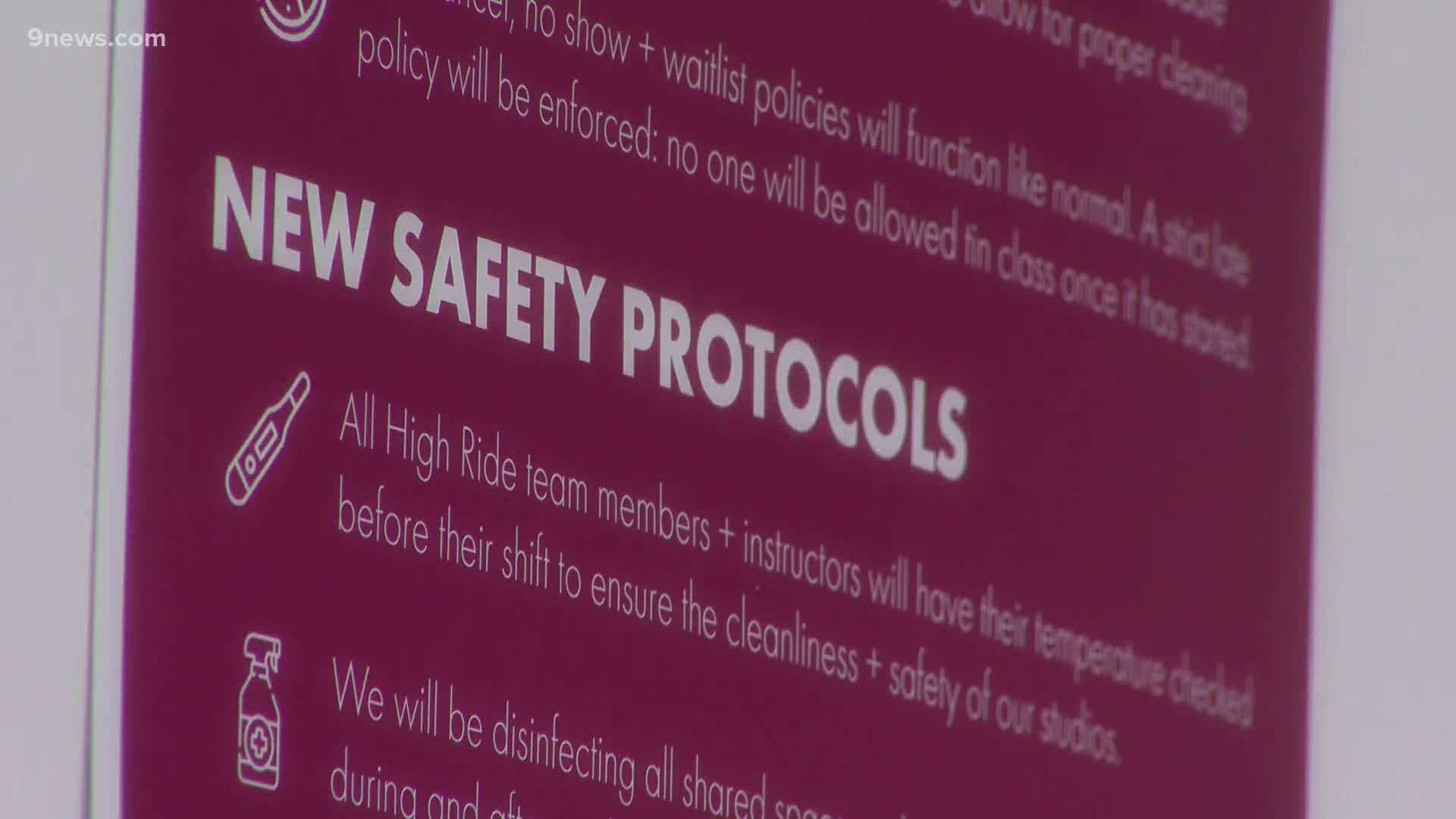 DENVER — The Second Judicial District, which encompasses Denver, will not be conducting any more jury trials for the rest of the year, according to an administrative order from Chief Judge Michael A. Martinez.

The order says the COVID-19 pandemic continues to pose a serious threat to the health and safety of people participating in jury trials in district courthouses, and cites rising case numbers and the climbing positivity rate.

In March, the order says, Chief Justice Coats of the Colorado Supreme Court issued an order modifying court operations in response to concerns related to the COVID-19 pandemic. The order suspended all jury calls, excepting those with constitutional speedy trial deadlines, and limited proceedings to only those deemed essential to matters of public safety and wellbeing.

In April, the state Supreme Court issued an administrative order finding that jurors would not be assembled in the Second Judicial District "amidst the unprecedented circumstances and growing public health concerns related to COVID-19," the order says. It adds that the determination was made that jury pools could not be assembled in a way that complied with existing public health guidelines. That order was amended and extended in May and again in June with the directive that no jurors would be summoned to report for jury service before Aug. 3, subject to a waiver from the Chief Justice.

The order says during the suspension of jury calls, the Second Judicial District engaged in extensive planning efforts to drastically modify the format and process by which jurors are summoned and assembled to ensure it could be done safely and in compliance with public health guidelines. It says new trial procedures have incorporated several new protective protocols and safety measures to reduce the risk of virus transmission, as well as staging and relocating proceedings to larger spaces to allow for adequate social distancing.

Those procedures were adopted on Aug. 2, with the plan implemented in a phased approach. The plan started with two trials during Phase 1, and slowly increased trial capacity while monitoring ongoing public health guidance, and "with the commitment to monitor the community status of COVID-19 throughout."

The district moved on to Phase 3, and to date has completed 28 jury trials in district court, nine trials in county court and three trials in juvenile court, the order says.

But the order says the current trajectory of COVID-19 activity in Denver causes concern and establishes the need to review how operations, specifically the convening of jurors in group settings, should proceed "amidst these newly defined public health levels."

The order says the decision to suspend the summoning of jurors is not one undertaken lightly, as the right to a jury trial in criminal cases is fundamental and guaranteed by the United States and Colorado constitutions, but that it has been "of paramount importance to the judges in the district, including Denver County Court, to resume and conduct jury trials in criminal and civil cases only when we believed it was safe to do so."

The order concludes it would be inappropriate for the courts of the Second Judicial District to continue hearing jury trials, and says the district's courts will suspend the summoning of jurors for jury trials set through Dec. 31.