Many Denver metro counties have postponed jury trials due to a recent spike in COVID-19 cases. Here's their status in the different judicial districts. 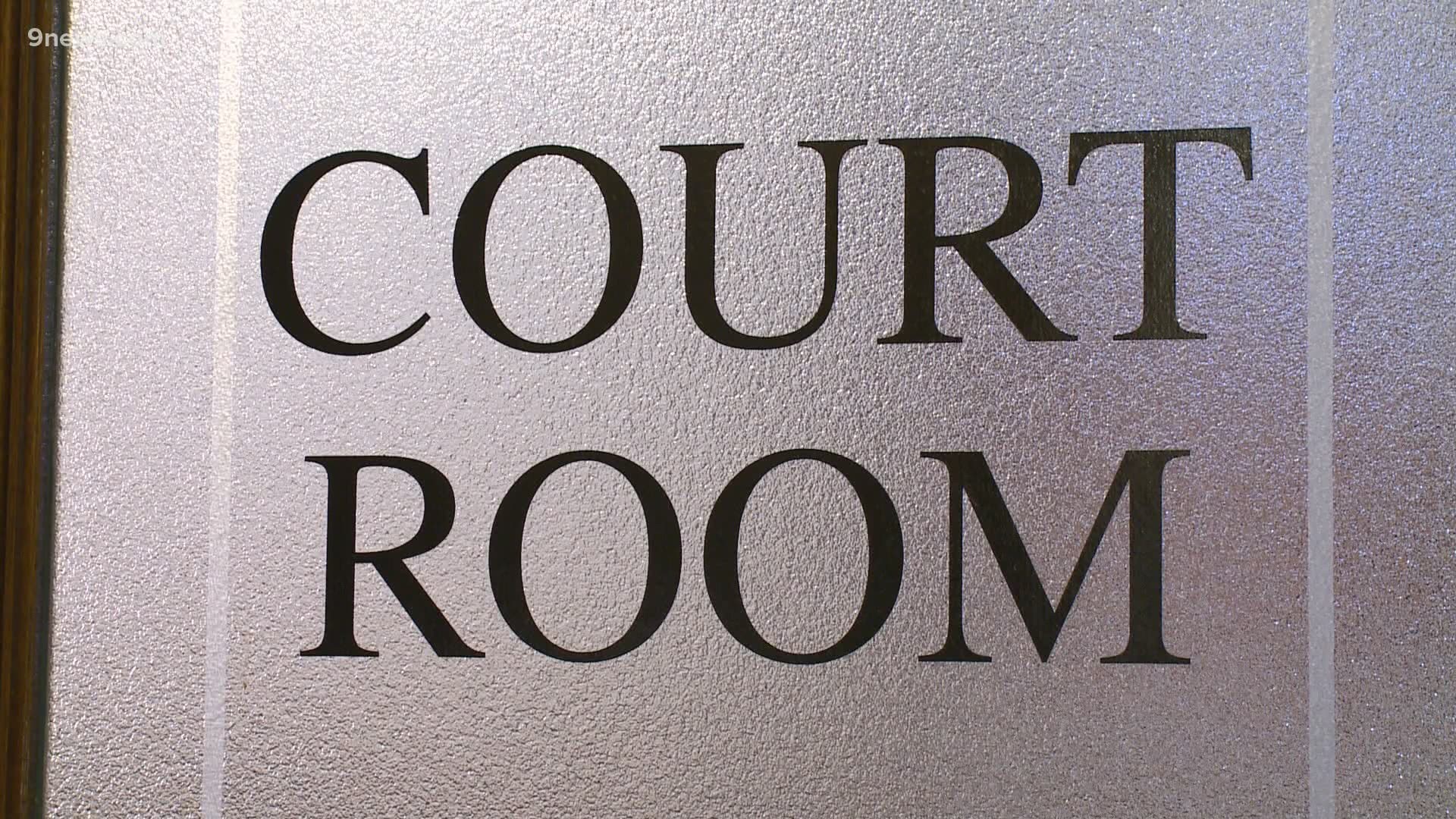 However, many have since imposed new restrictions or postponed jury trials due to a recent spike in COVID-19 cases.

Here is the status of jury trials in the different judicial districts:

The 1st Judicial Distract, which encompasses Gilpin and Jefferson counties, will have new restrictions on jury trials between Nov. 2 and Jan. 18 following an administrative order issued by Chief Judge Jeffrey R. Pilkington.

The 1st Judicial District resumed jury trials on Aug. 3, and has completed 22 trials in the district court and 50 in the county court since returning.

However, due to the recent spike in COVID-19 cases, Pilkington issued the following changes:

Jefferson County Public Health and the 1st Judicial District believe these limitations are appropriate at this time, but it could be changed as necessary, according to the order.

The 2nd Judicial District, which encompasses Denver, will not be conducting any more jury trials for the rest of the year, according to an administrative order from Chief Judge Michael A. Martinez issued on Oct. 30.

The order says the COVID-19 pandemic continues to pose a serious threat to the health and safety of people participating in jury trials in district courthouses, and cites rising case numbers and the climbing positivity rate.

Despite new guidelines put in place on Aug. 2 in response to public health orders related to the pandemic, the order says the current trajectory of COVID-19 activity in Denver causes concern and establishes the need to review how operations, specifically the convening of jurors in group settings, should proceed "amidst these newly defined public health levels."

The order concludes it would be inappropriate for the courts of the 2nd Judicial District to continue hearing jury trials, and says the district's courts will suspend the summoning of jurors for jury trials set through Dec. 31.

RELATED: Denver courts not conducting jury trials for the rest of the year due to pandemic

The 17th Judicial District, which encompasses Adams and Broomfield counties, will be temporarily suspending some jury trials.

All jury trials that are not already underway will be postponed through Dec. 7, according to an Oct. 21 addendum to an Oct. 9 administrative order from Chief Judge Emily A. Anderson.

Jury trials resumed in the Adams County courthouse on Sep. 21 following the implementation of a jury plan on Sep. 20. At least five district court and seven county court trials have taken place since then.

According to the Sep. 20 plan, jury trials were supposed to be brought back in four phases after a safe and comprehensive plan developed to resume jury trials.

It included limiting capacity in the jury assembly room to 50 people, limiting courtrooms to a maximum of 50 people, depending on the size, and using multiple rooms for larger jury selection panels.

The Oct. 9 order said that the jury reintroduction plan would remain in Phase One, which limited the number of trials and spaced them out on the calendar, until further notice due to space and staff constraints.

A separate plan to resume jury trials on Aug. 10 in Broomfield County was issued by Anderson on Aug. 2 that included a maximum capacity of 50 in all courtrooms.

Any Adams or Broomfield county residents who have received a jury summons are recommended to check their websites for updates.

The Oct. 9 order also said it was anticipated that all 17th Judicial District courts would continue to operate with primarily virtual dockets through the rest of the year.

The 18th Judicial District will not be conducting any more jury trials for the rest of the year, according to an order issued on Nov. 6 by Chief Judge Michelle A. Amico.

The district, which encompasses Arapahoe, Douglas, Elbert and Lincoln counties, will not be summoning jurors prior to Jan. 19, 2021, according to the order.

"The decision to suspend the summoning of jurors to our courthouses is not one undertaken lightly," the order says. "The right to a jury trial in criminal cases is fundamental and guaranteed by the United States and Colorado Constitutions. It has been been of paramount importance to the judicial officers in this district to resume jury trials, but only when jury pools could safely be assembled consistent with applicable executive orders and health directives."

The 20th Judicial District, which encompasses Boulder County, will not be conducting any more jury trials through Jan. 19, according to an administrative order from Chief Judge Ingrid S. Bakke issued on Nov. 5.