Commissioner Abe Laydon said there has been confusion among residents after the County Commissioners Board announced it wanted to create their own health department. 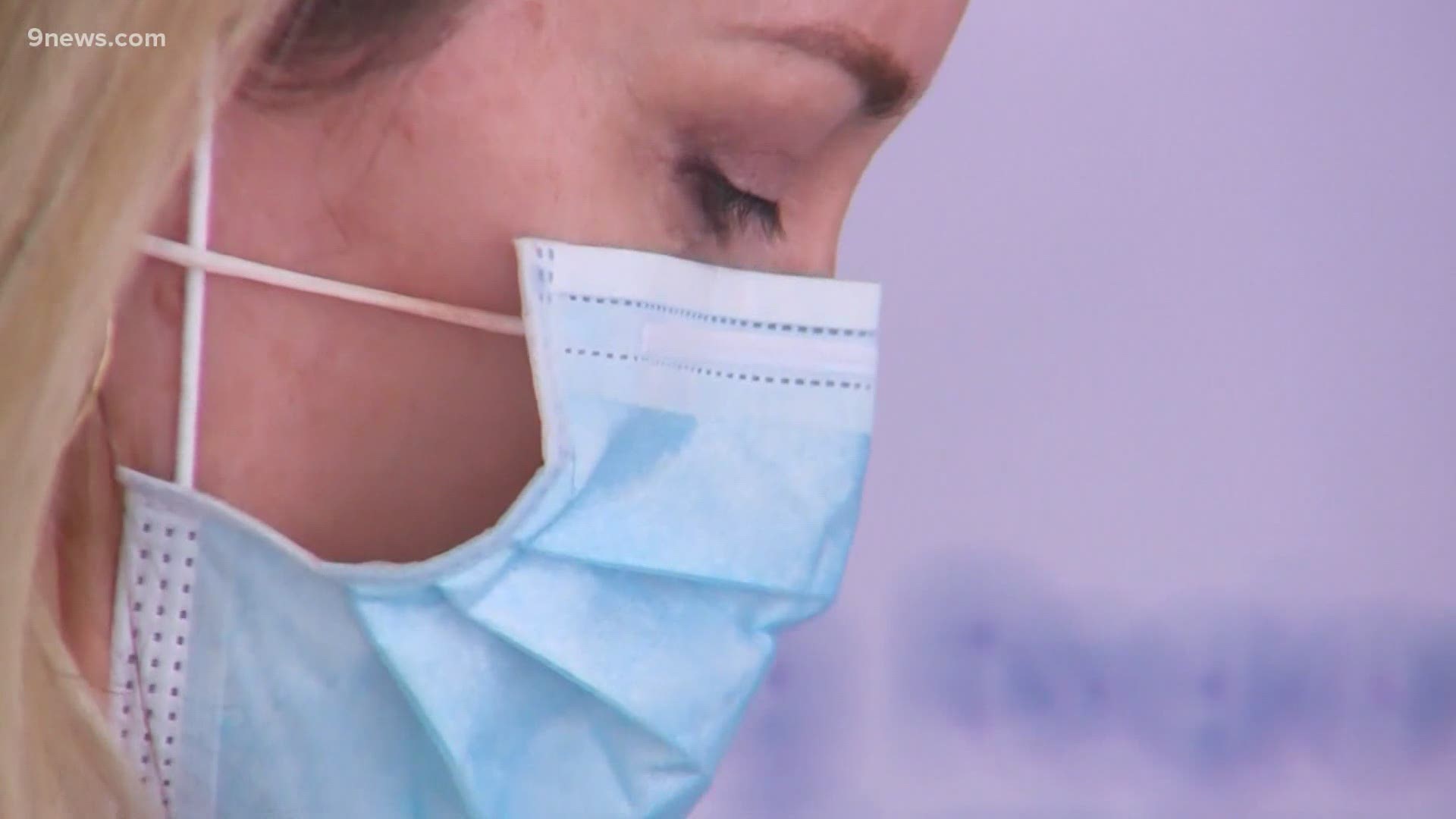 DOUGLAS COUNTY, Colo — A month since Douglas County Commissioners announced they wanted to split from the Tri-County Health Department, the Board wanted to clarify that the two entities are still working together amid a pandemic.

“I think there was a false narrative out there that for some reason, suddenly people did not have a public health department,” Commissioner Abe Laydon told 9NEWS. “That is categorically untrue. Nothing has changed.”

Commissioner Laydon said they are in the middle of talks to figure out what kind of relationship works best for Douglas County, all while Tri-County Health is still overseeing Douglas, Adams and Arapahoe Counties.

“There’s a continuity of all the same public health services that they have always provided, our citizens are still receiving the same level of connection to Tri-County Health. Nobody has lost their jobs, so we’re still maintaining a wonderful relationship.”

Lawyers are involved in talks to try to figure out a proper framework for a potential Douglas County Public Health Department while continuing a relationship with Tri-County Health.

They have a year to come up with a plan, but Commissioner Laydon hopes it takes less time than that.

“If we can have a Douglas County Public Health Department where really it’s that local governance, but then we look to Tri-County Health to provide a variety of services, I mean they do so much more than just addressing a pandemic, I’m certain that we would want to continue that relationship.”

In July, the Tri-County Health Department issued a mask mandate ahead of the Governor Jared Polis’ statewide order. That led to the Douglas County Board of Commissioners making the announcement that they wanted to start their own health department.

They said they want more autonomy to figure out solutions to DougCo’s public health issues, which commissioners argued are different than Adams and Arapahoe Counties. They specifically pointed to DougCo’s lower COVID-19 numbers.

“We joined Tri-County Health in 1965 after the Platte River flood when Douglas County was only 48-hundred people. We’re now 370-thousand,” Commissioner Laydon said. “[The mask mandate] was really the final straw in a long series of discussions with Tri-County not only in the last five months, but for really many years about the differences that Douglas County has compared to the other counties.”

Critics argued that the Board of Commissioners decided to split based on politics, specifically what’s become the controversial topic of mask-wearing despite public health guidance that face coverings can help slow the spread of COVID-19.

9NEWS asked Commissioner Laydon if he could see how people would come to that conclusion.

“When the public health experts say you know it probably makes sense to wear a mask, then I’ve always been receptive to listening to sound science,” Commissioner Laydon responded. “Where my path has diverged, and I think my Board’s path has diverged, is around the issue of a mandate. Our citizens have been through so much in the last five months in regard to the economy and job loss that criminalizing not wearing a mask…I’m not a fan of that. Especially when we saw 90 percent compliance voluntarily in Douglas County prior to the mask mandate.”

Regardless of the reasoning, Commissioner Laydon recognized that confusion about the announcement to split from Tri-County Health is not helpful during a pandemic, and he wants Douglas County residents to know they have not been left high and dry to fend for themselves.

“In fact, at our last hearing on July 28th, we just approved over $3 million for Tri-County Health and for Stride to provide community testing and tracing that’s so critical for all of our citizens.”

RELATED: Here are the fall plans for Colorado school districts