“Obviously there are always risks when you're fast-tracking anything," said Dr. Sheryl Zajdowicz, Professor of biology at MSU Denver. 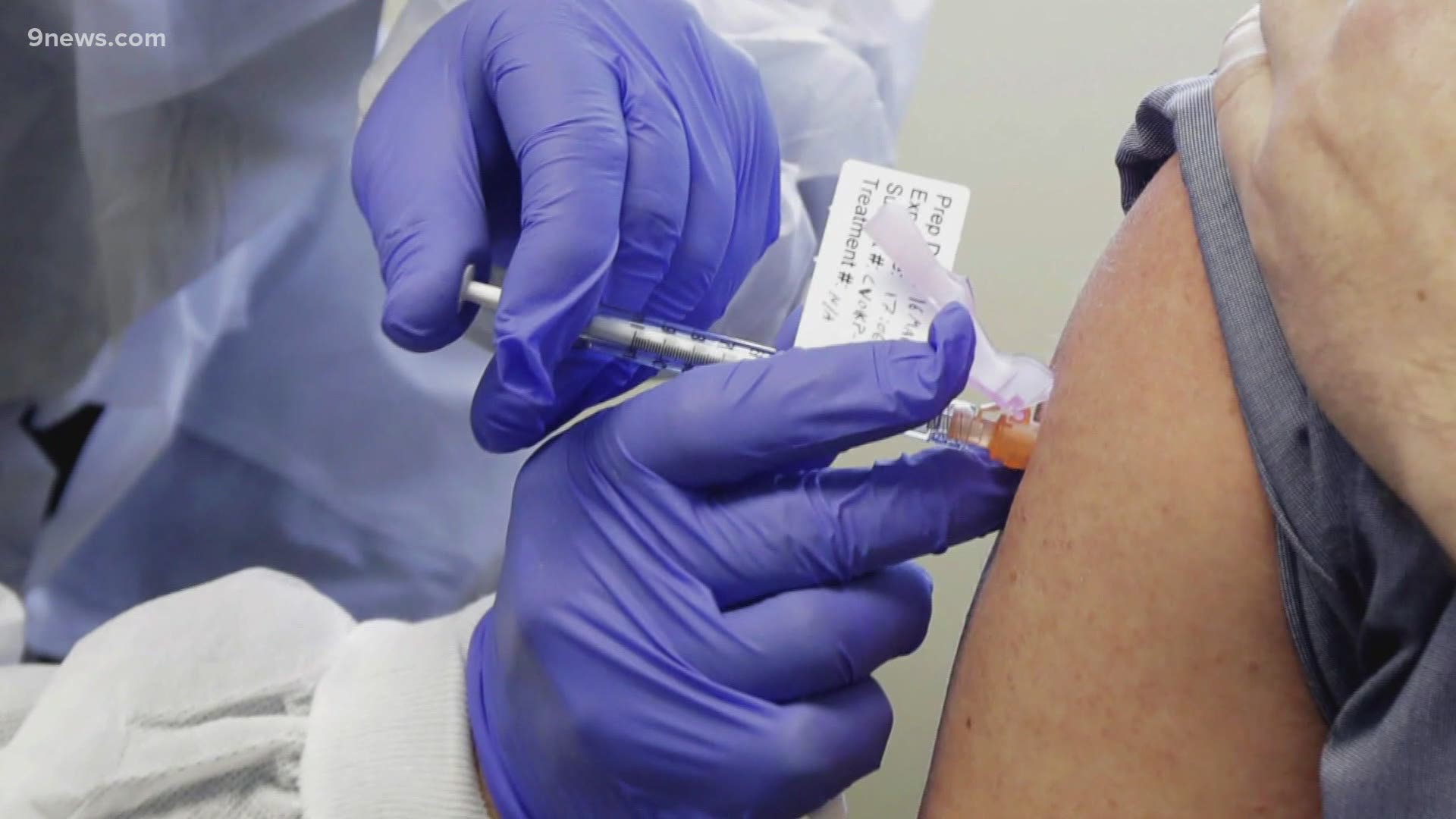 DENVER, Colorado — The vaccine from Moderna has only returned results for 45 healthy adults between 18 and 55 years old. There’s no data available yet for older, more vulnerable people tested but the company has received clearance to test 30,000 more people in the final phase.

The federal government's vaccine program, Operation Warp Speed, has a goal of delivering 300 million doses of a safe vaccine by January. That's less than six months away. Usually, this kind of vaccine takes years to develop.

“Obviously there are always risks when you're fast-tracking anything,” said Dr. Sheryl Zajdowicz, Professor of biology at MSU Denver.

Risks often include long-term side effects, sometimes caused by a vaccine using a form of the very virus it's trying to fight. That’s not the case in this vaccine.

“They're not using the actual virus but typically molecules associate with the virus that can drive protective response,” Zajdowicz said.

Instead, this vaccine develops a massive antibody response tailor-made to defend against the novel coronavirus. Zajdowicz said phase III trials should uncover other potential risks. In the initial phase II results, there were no serious side effects. But more than half reported flu-like reactions to the shots, similar to what’s seen in vaccines for other viruses already on the market.

Dr. Anthony Fauci, who is part of the White House coronavirus task force, is also tempering expectations ahead of 30,000 more people being tested – including older, more vulnerable populations.

"No vaccine is going to be 100% protective. What we hope is with a combination of people who have already been exposed and a vaccine that's anywhere from 70 -75% effective that there will be enough herd immunity that there will be a time when we don't have to worry about getting infected with this awful virus," said Fauci.

A good result with minimal side effects in phase III may help more Americans feel comfortable with getting a dose. Just half of those surveyed in a recent Associated Press poll said they would definitely get the vaccine right after becoming available. More than that will need to get on board to develop that coveted herd immunity, breaking the pandemic.