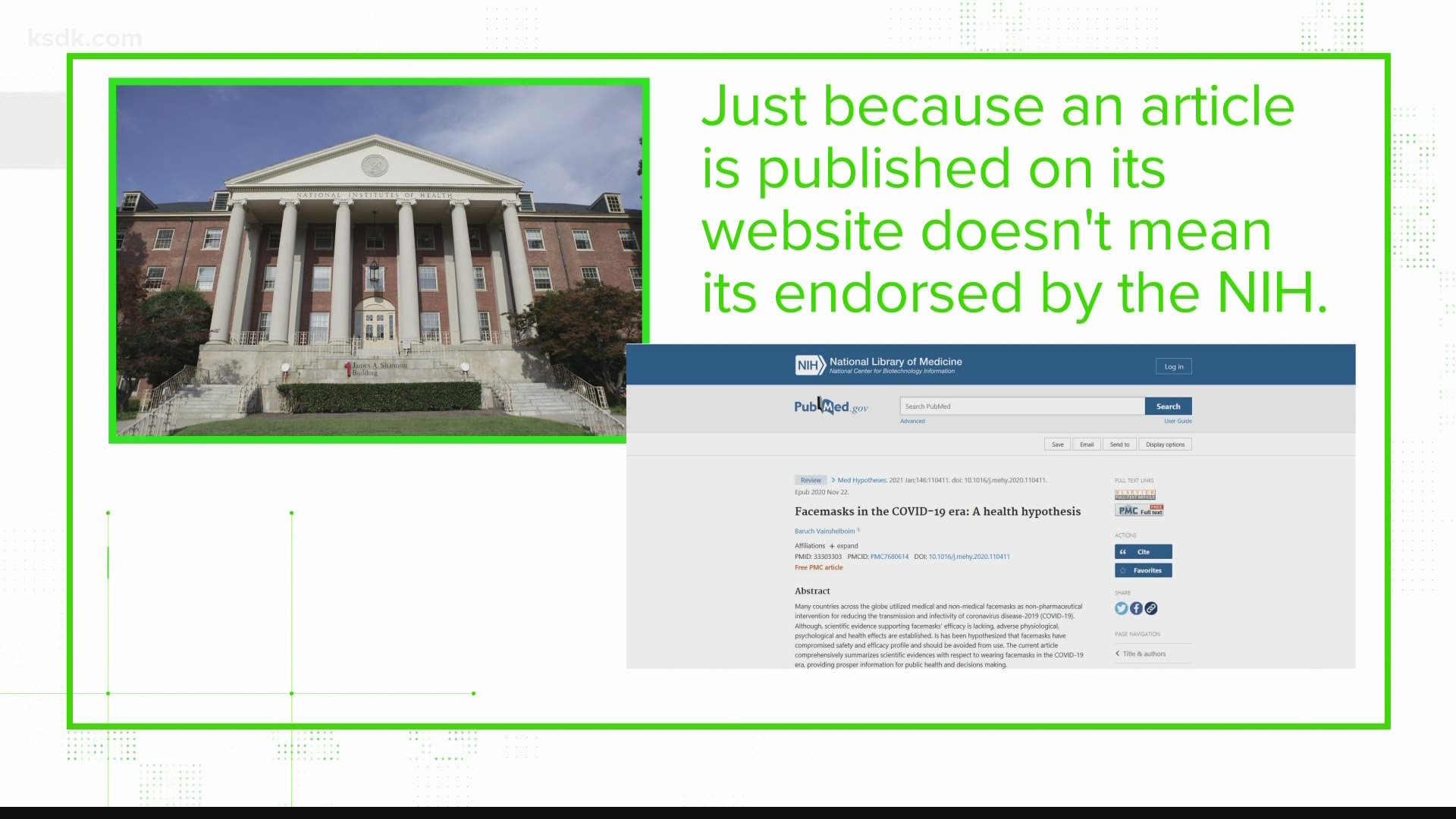 "We’ve had practically a non-existent flu season this year merely because people were doing the kinds of public health things that were directed predominately against Covid-19,” Fauci said. "So it is conceivable that as we go on a year or two or more from now that during certain seasonal periods when you have respiratory borne viruses like the flu, people might actually elect to wear masks to diminish the likelihood that you’ll spread these respiratory borne diseases."

Current guidance from the Center for Disease Control and Prevention says fully vaccinated people can exercise and hold small gatherings outdoors without a mask. Although, the agency still recommends fully vaccinated individuals wear a mask when in crowded areas.

Fauci added that he believes it's time to start relaxing indoor mask requirements.

"We do need to start being more liberal, as we get more people vaccinated," Fauci told ABC's "This Week."

COVID restrictions in some major American cities should be lifted, @ScottGottliebMD says. “You look at San Francisco, 20 cases a day, more than 70% of the population vaccinated, very good testing in place -- they don’t need mask ordinances indoors anymore, certainly not outside. pic.twitter.com/pB6zb8kBFA

Other health experts, including former commissioner of the US Food and Drug Administration Dr. Scott Gottlieb, believes the easing of masking restrictions can begin right now.

"We are at the point right now where we can and start lifting these ordinances and allowing people to resume normal activity. " Gottlieb told CBS's "Face the Nation." "The states where prevalence is low, vaccination rates are high, and we have good testing in place, we're identifying infections, I think we could start lifting these restrictions indoors as well, on a broad basis."