The vaccine would be the first to receive full approval from the U.S. government. 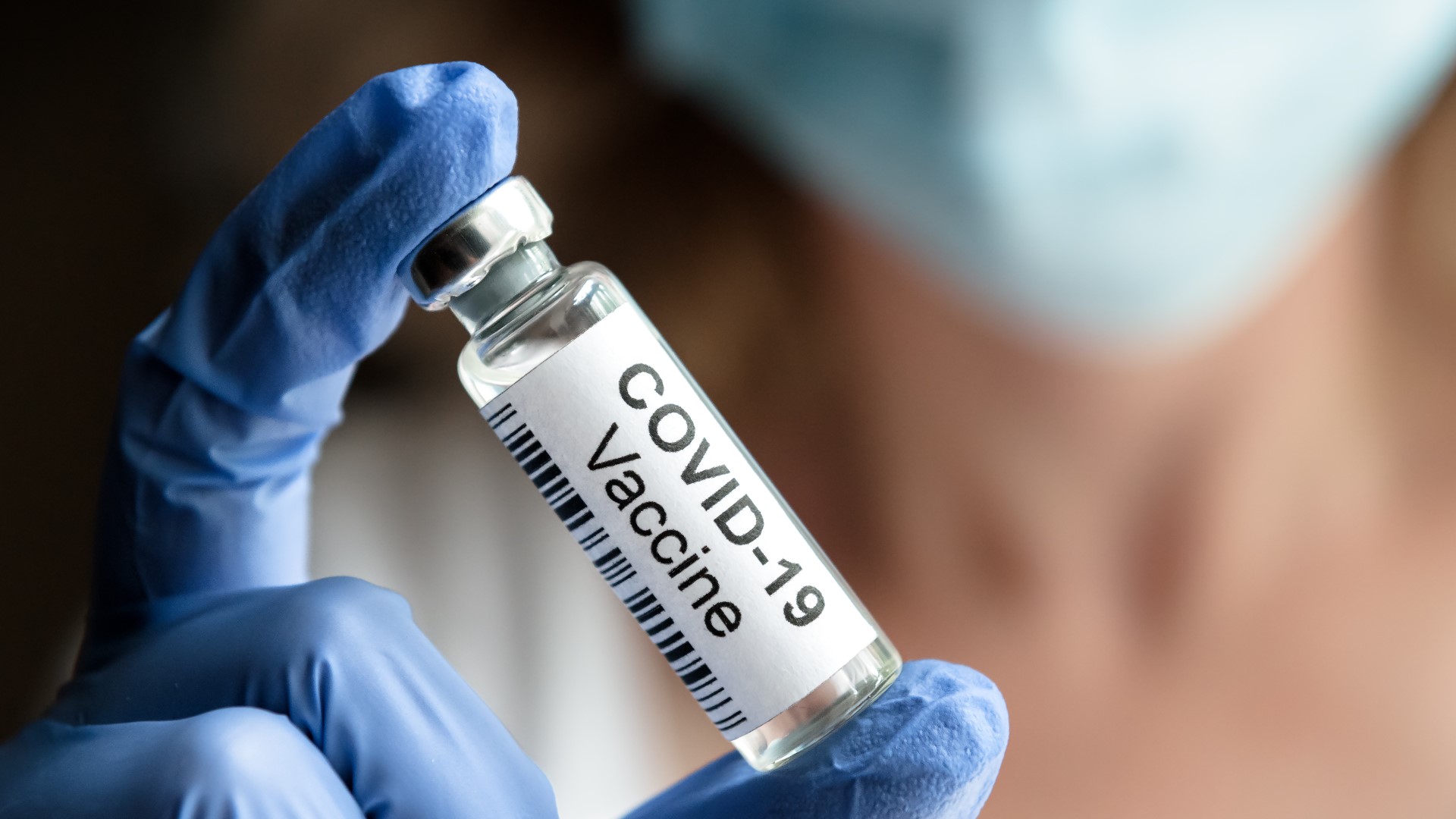 WASHINGTON — The U.S. Food and Drug Administration is expected to give full approval to Pfizer-BioNTech's two-dose coronavirus vaccine as early as Monday, according to multiple reports.

Right now, both the two-dose Pfizer and Moderna vaccines, and the one-dose Johnson & Johnson vaccine all currently have emergency use authorization from the FDA, a mechanism that allows for the use of non-FDA approved medical products when, "there are no adequate, approved, and available alternatives," according to the FDA.

According to a report from Politico, the incoming approval would affect all adults 16 and older. White House officials who've spoken to Politico say they hope the approval will kickstart a surge in vaccination rates, as many have said they would be more likely to get the shot if it were fully FDA approved.

The New York Times has reported that the administration was aiming to push the approval through on Friday, but still had a lot of paperwork to get through. While the full approval of at least one of the current COVID-19 vaccines has been widely considered to be forthcoming, there was far from an expected date. According to New York Times sources, the administration had set an internal goal to approve the Pfizer-BioNTech vaccine by Labor Day.

Some cities like New York and New Orleans mandated vaccines earlier this week for many indoor activities like dining in restaurants or visiting gyms. Now experts believe that with full FDA approval, many other cities will follow suit.