“We can’t have every one of them stay home and isolate. We really do need to have results so we can get them back on the job and serve the public." 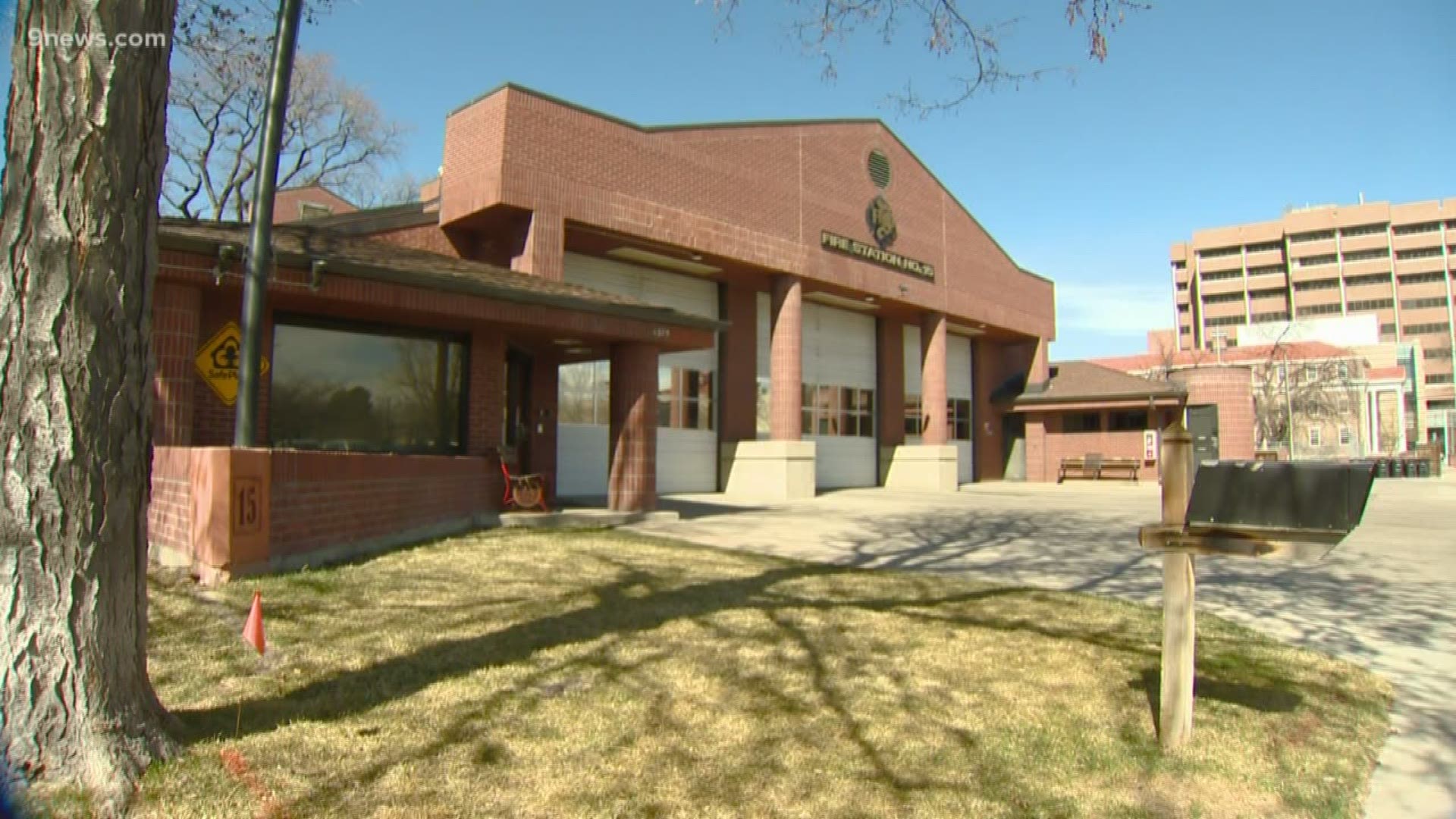 ADAMS COUNTY, Colorado — First responders in Colorado aren't being tested for COVID-19 as frequently as some departments have said they would like.

Since their jobs require them to interact with people who may be sick, some fear the lack of testing may add to the spread of the disease in the communities they serve.

Two Adams County Fire Rescue firefighters were exposed to someone with COVID-19 symptoms a couple of weeks ago.They started feeling symptoms too and got tested. They didn’t get their negative test results back until 16 days later.

“They were back to work and had already finished out their quarantine before we got the results back. Which is just absurd,” said Deputy Chief Stuart Sunderland. “We can’t have every one of them stay home and isolate. We really do need to have results so we can get them back on the job and serve the public.”

So far, the state has distributed 4,200 tests for healthcare workers and first responders, specifically. But the health department is asking that those people not be tested unless they show symptoms.

RELATED: How a lack of PPE could be skewing Colorado's COVID-19 numbers

Firefighters and paramedics are using more protective equipment, especially on calls where individuals are showing COVID-19 symptoms. But that doesn’t completely protect them from exposure.

“By the time they have symptoms, which happen on an average of five days after infection, they have been exposing people for five days as first responders,” said 9Health Medical Expert Dr. Payal Kohli of the contribution this can have to community spread.

She added that many people don’t even show symptoms. So, if a first responder is exposed on a call but never gets sick, they may still be spreading the virus to their family and community they’re working in.

The Federal Government said it would start shipping tens of thousands of newly-developed rapid tests on April 1. But it’s unclear when Colorado will receive any, leaving first responder agencies at risk at a time when their manpower will be needed.

“Statewide there’s no standardized process. we just want to get through the next few weeks and feel like we did our best to save as many lives as we can,” said Sunderland. “Firefighter spouses and kids always worry about what happens to firefighter in a fire or whatever but this is something different. And it’s on everybody’s doorstep."

Adams County Fire Rescue has had five of its firefighters tested after they were exposed to someone who was sick and started having symptoms themselves. Three have tested negative and results are pending for the other two.