Food banks in desperate need get some big donations

There's still concern that those donations won't last through April or into May or June. 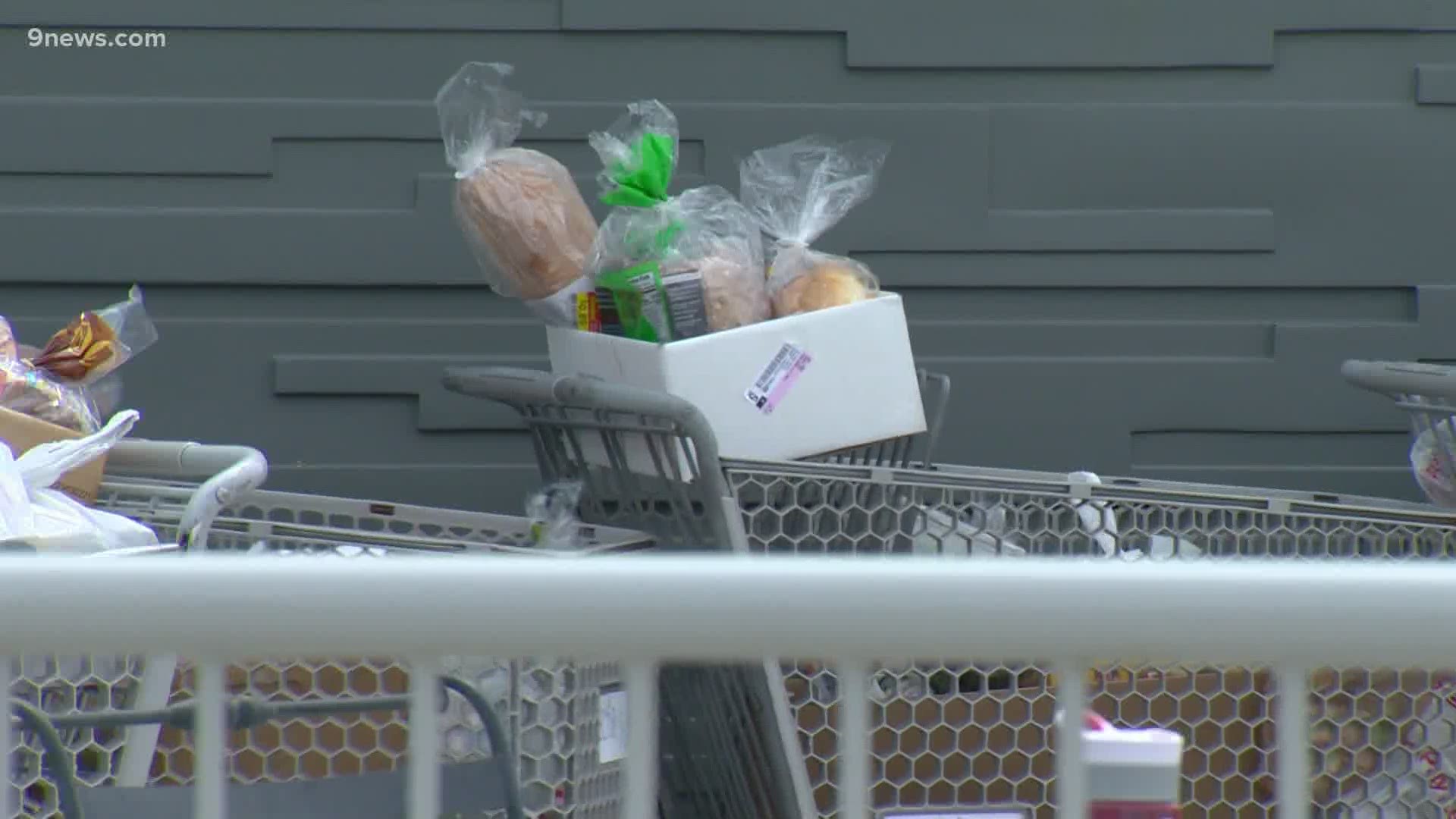 COLORADO, USA — Food banks in Douglas County have seen a 400% increase in demand amid the COVID-19 pandemic in Colorado, but they're not the only ones in desperate need of support.

Ten food banks that support residents in Douglas County will share a $50,000 donation from the Douglas County Commissioners, according to county officials. Those officials said demand had increased 400% for services in recent weeks.

The first COVID-19 case was reported in Colorado on March 5. Since then the number of cases has grown rapidly.

>The video above is from Summit County where the food bank went from seeing 200 people per week to about 2,000

That prompted several public health orders aimed at slowing the spread of the virus, including a statewide stay-at-home order which shuttered all non-essential businesses.

The need is great across the state and with the postponing of the Olympic Games in Tokyo this summer, there was a lot of food meant for athletes that wasn't going to get used.

Instead, about one ton of food, worth $125,000, was donated to food banks in all 31 counties of southern Colorado. Late last week the donation was brought to the Care and Share Food Bank in Colorado Springs. From there it will be distributed to counties across southern Colorado based on their population size.

The Family Intercultural Resource Center (FIRC) has moved its food bank into the Summit County Middle School to handle increased demand and donations.

They went from serving 200 families a week to now serving more than 2,000. The good news is donations are also increasing. FIRC received $300,000 from the Summit County Cares Fund run by the Summit Foundation.

Still, they're worried that those donations won't last through April or into May or June.

The King Soopers Virtual Food Drive benefits Food Bank of the Rockies, which has seen demand for food assistance double during the COVID-19 pandemic.

The online food drive will be held from April 13 to April 26. Donors are invited to visit foodbankrockies.org/9Cares, and 9NEWS will match the first $10,000 in donations. Every dollar donated helps Food Bank of the Rockies provide four meals to local families with children. 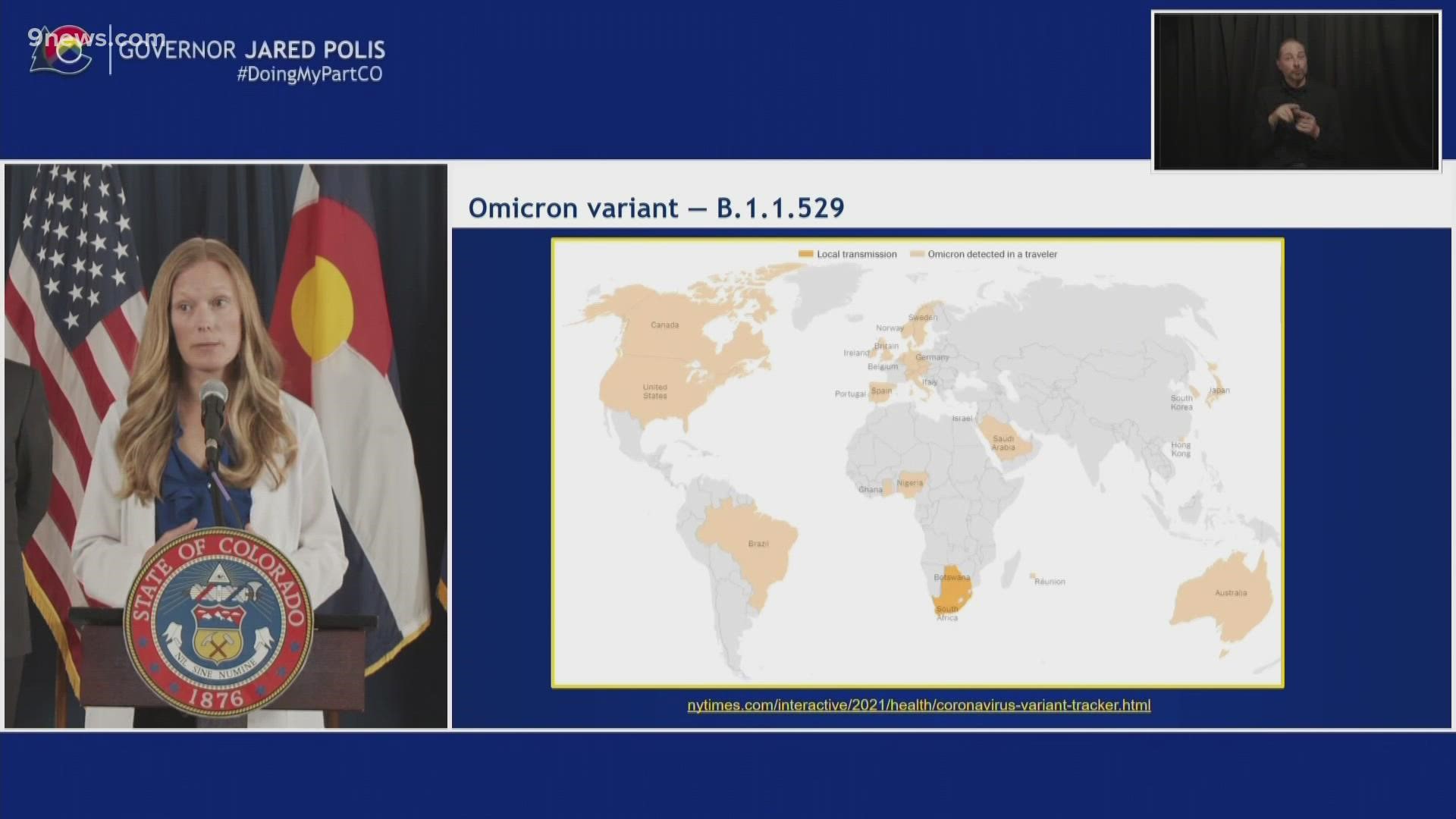