The couple are among the thousands 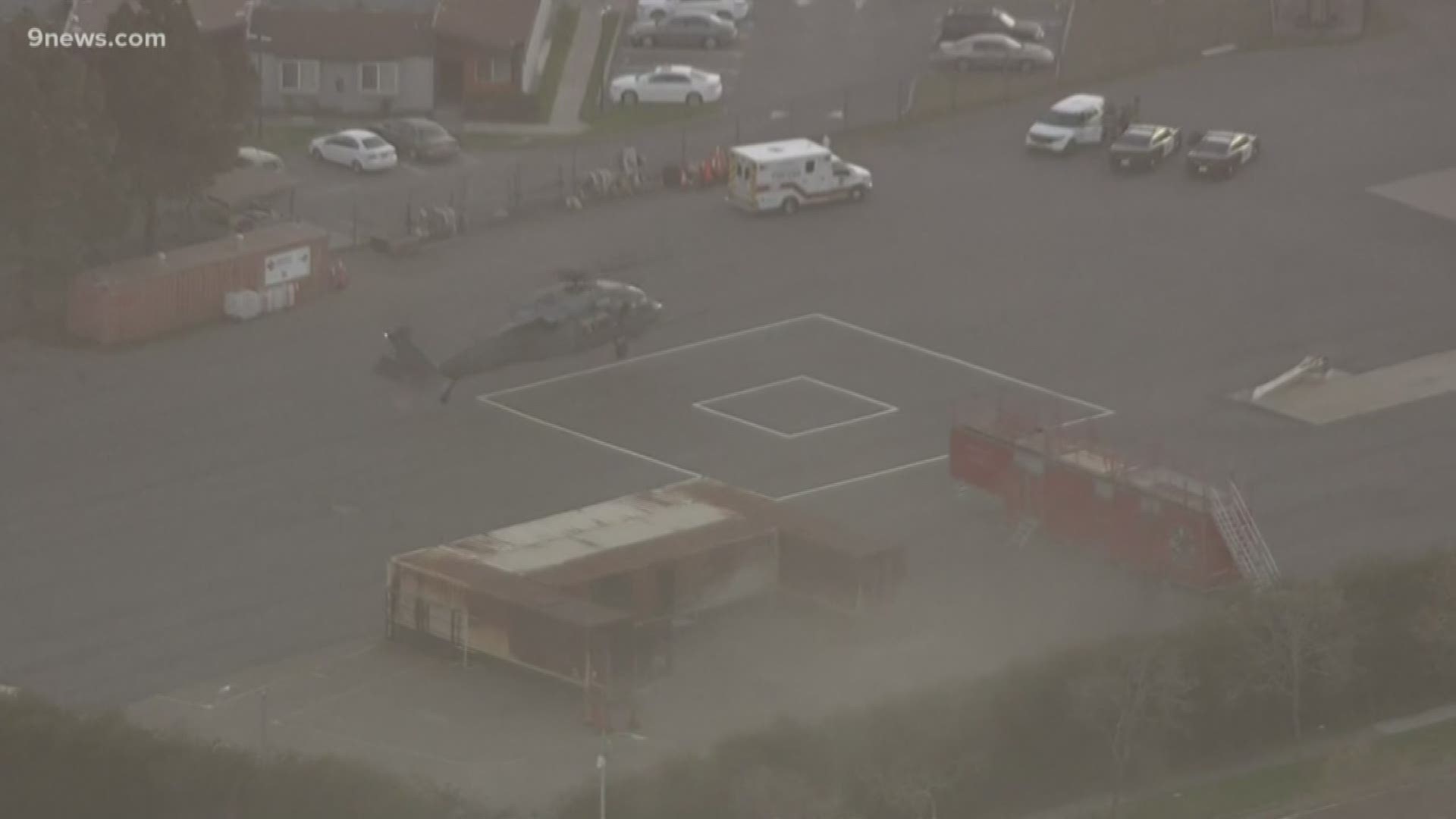 SAN FRANCISCO — Greg and Susan White of Fort Collins are two among thousands of people still stuck on a cruise ship off the coast of San Francisco after crew and passengers developed symptoms of the new coronavirus while on board.

The Grand Princess has been ordered to not dock in California until tests are concluded. Officials say 45 people have either exhibited symptoms or had been on a previous voyage with a 71-year-old man who died from the disease, according to a report from USA Today.

Greg and Susan White contacted the Coloradoan via email Friday morning to say they are among people isolated in their rooms on the cruise ship awaiting test results from the Centers for Disease Control and Prevention.

"Given the buildup, I don't think anyone was particularly surprised," White wrote. "The captain refers to the move as being overly cautious."

> Continue reading this story at The Coloradoan.