Dr. Lien-teh was a Chinese-Malaysian epidemiologist who invented a surgical face mask that's widely believed to be the precursor to the N95 mask. 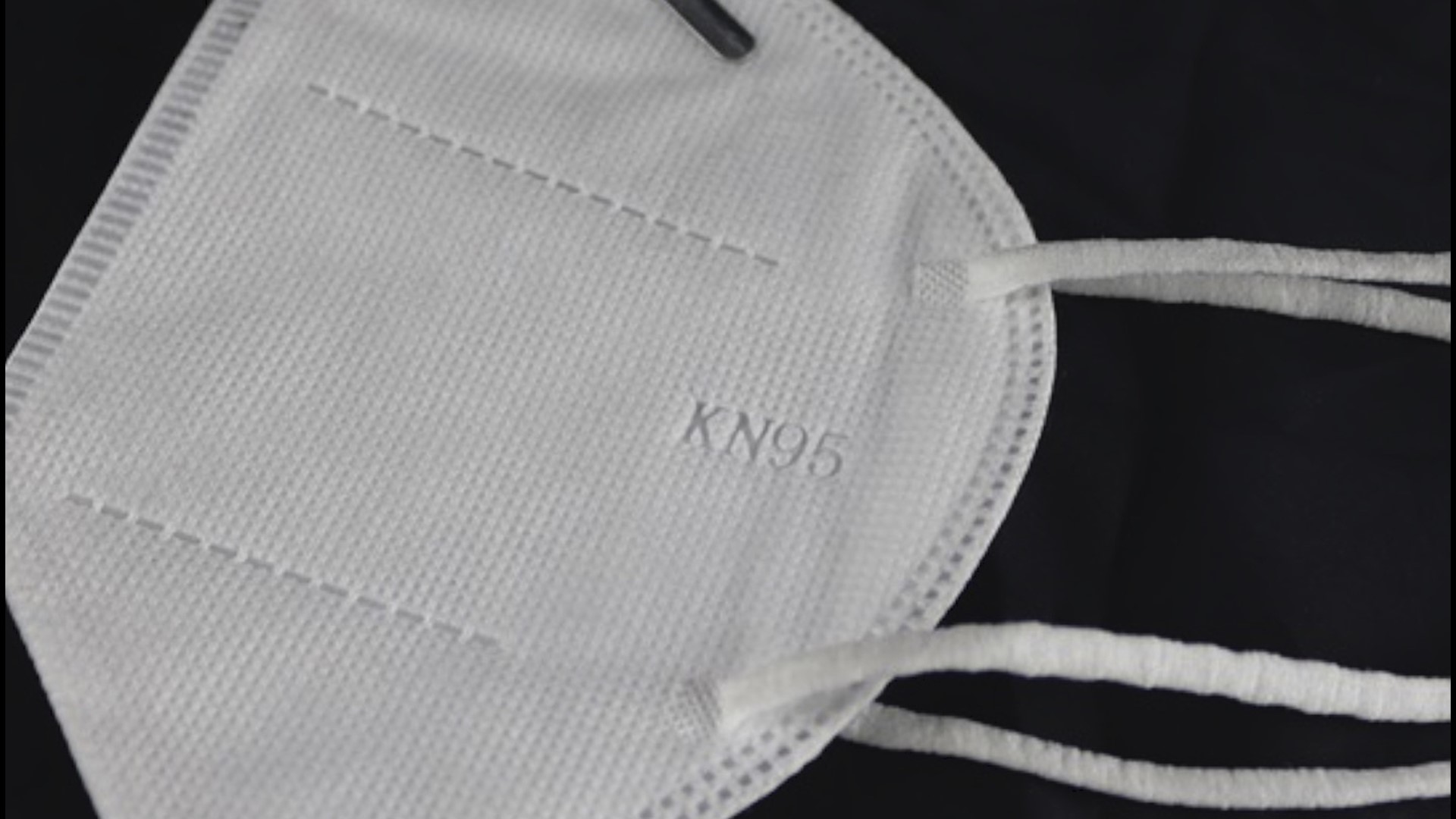 WASHINGTON — Google on Wednesday celebrated what would have been the 142nd birthday of the inventor of surgical face masks, Dr. Wu Lien-teh, with a Google doodle.

Dr. Lien-teh was a Chinese-Malaysian epidemiologist whose invention is considered to be the precursor to the N95 mask, according to a biography on Google's website.

Google said Lien-teh was born in modern-day Malaysia on this day in 1879. He was the first student of Chinese descent to earn his MD from Cambridge University.

During an epidemic in 1910 in northwestern China, Google said Lien-teh was appointed to investigate the disease. He later learned that the illness was a very contagious plague that was spread through respiratory transmission, just like the current COVID-19 virus.

To help stop the spread of the disease, he created a face mask with cotton, gauze and several layers of cloth to help filter the air individuals were breathing. Google said that along with the masks, Dr. Lien-teh advised the public and health officials to set up quarantine stations, to restrict travel and apply "progressive sterilization techniques." Within four months of Lien-teh's suggestions, the virus was under control.

"We are honored that Google is celebrating our great-grandfather’s birthday," Dr. Wu Lien-teh's great-granddaughters, Dr. Shan Woo Liu and Ling Woo Liu, said in a statement. "Just over a century ago, he helped fight off a plague in China and developed techniques such as mask-wearing, that we still use today in our battle against COVID-19."

"A devoted advocate and practitioner of medical advancement, Wu’s efforts not only changed public health in China but that of the entire world," Google's bio read. "Happy birthday to the man behind the mask, Dr. Wu Lien-teh!"

Other interesting facts about Dr. Lien-teh include that he founded the Chinese Medical Association, one of the country's oldest non-government medical organizations. For his work to control the pneumonic plague, he was the first Malaysian, and person of Chinese descent, nominated for the Nobel Prize in Physiology or Medicine, according to Google's biography.

Google said it has created over 4,000 doodles for its homepages around the world. The first doodle was created in 1998. At first, the doodles were used to celebrate familiar holidays, but now they highlight a wide range of events, anniversaries and birthdays.

RELATED: 'Clearly the virus is not done with us' | CDC director warns gains on virus might be stalling