Surge of COVID-19 patients expected between April and July 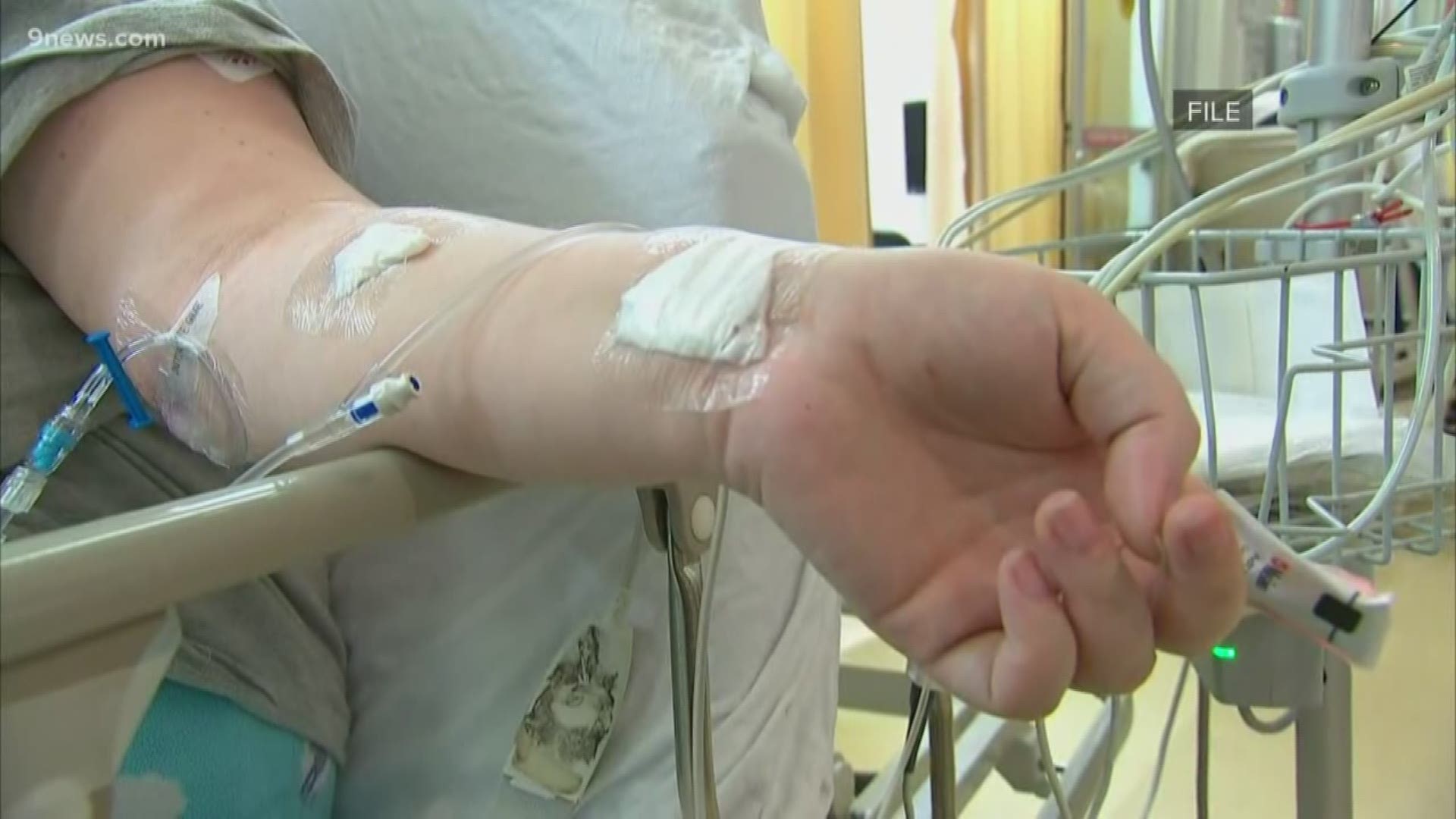 DENVER — The state of Colorado hopes to add more than 12,000 hospital beds by May as it works to prepare for a surge of COVID-19 patients, which is expected sometime between April and July, according to Scott Bookman with the Colorado Department of Public Health and Environment.

"The physical capacity within our healthcare system will be challenged," Bookman said. "We already have over 500 hospitalizations. We need to be prepared. Models are telling us that we will see a surge that may overwhelm our hospitals sometime between April and July of 2020."

Bookman and Gov. Jared Polis (D-Colorado) provided an update Wednesday afternoon on the state's response to the COVID-19 outbreak in Colorado. Polis also said all Colorado schools will remain closed through at least April 30, which he noted was in line with President Donald Trump's extension of social distancing.

Cases of COVID-19, a disease caused by a new strain of coronavirus, began popping up in the United States in January. On March 5, the first case was announced in Colorado. Most patients develop only mild symptoms. But some people, usually those with other medical complications, develop more severe symptoms, including pneumonia, which can be fatal.

So far, nearly 3,000 cases have been reported in Colorado and 77 people have died, according to the latest number from the Colorado Department of Health and Environment (CDPHE). There are now positive cases in 50 of Colorado's 64 counties.

In an effort to slow the spread of COVID-19, Polis issued a stay-at-home public health order that remains in effect through April 11, but could be extended.

Polis and Bookman said that order will allow hospitals and the state to prepare for a surge that could happen between April and July based on current modeling.

Bookman noted that many of the COVID-19 patients would require critical care and that some, based on what was seen in other countries and cities, would be ventilator-dependent for an average of 11 to 20 days

They’re planning for a four-tier system to care for patients who are in need of different levels of care. 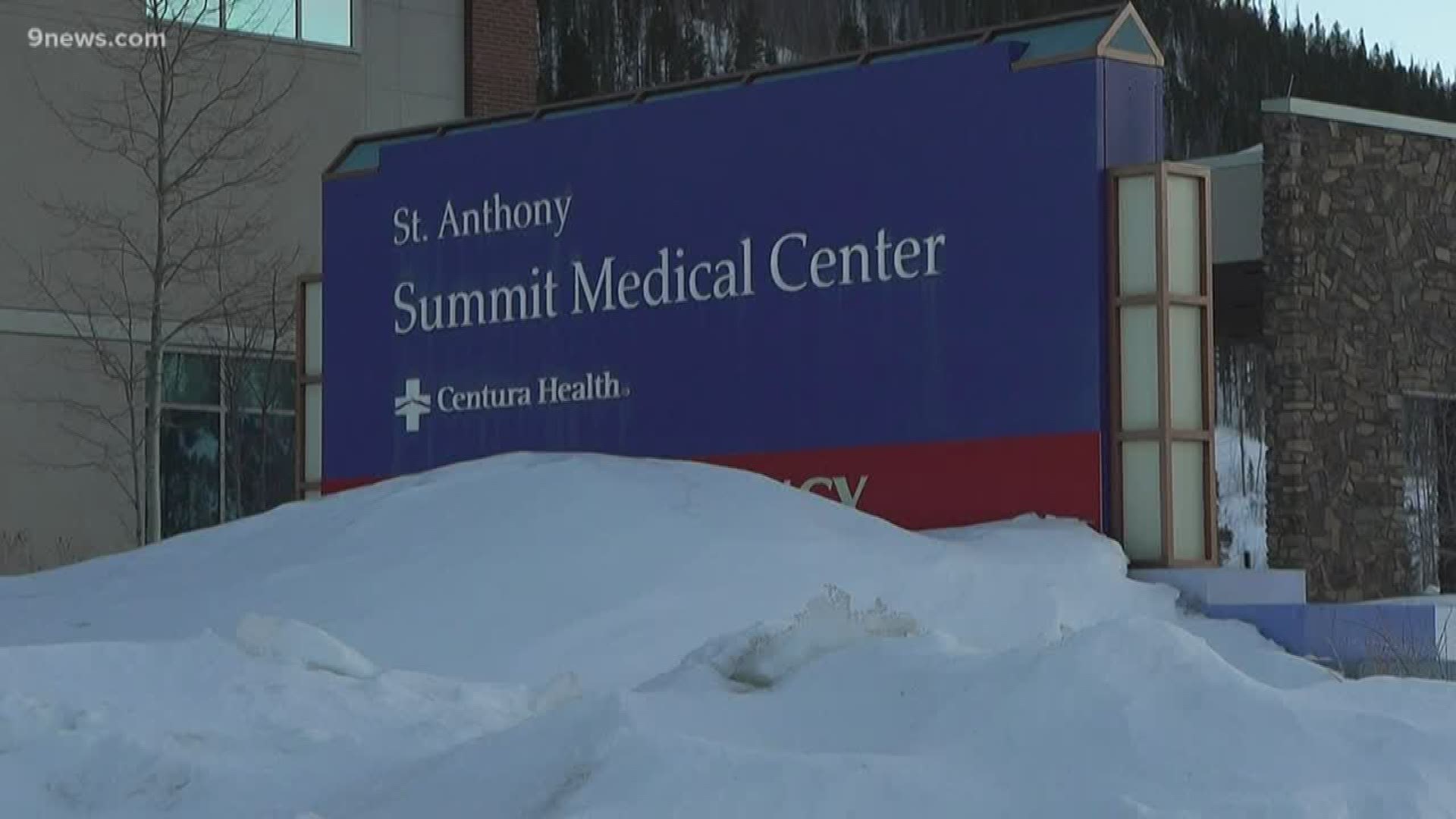 Tier one is those who are critically ill and are required to stay in the hospital. The second tier is facilities such as free-standing ERs that could be used to treat people who still need a lot of care but don’t need critical care. That frees up hospital beds for those most critical patients.

“Our goal is to move people out of a hospital setting as soon as possible and into a lower acuity setting so we can keep those critical care beds intact," said Bookman.

Tier three is for those who need daily monitoring by doctors or nurses or need respiratory therapy. These would be at locations including warehouses or arenas, such as the Budweiser events center in Larimer County, which was identified as one of those sites.

Tier four includes people who are in quarantine, or possibly people experiencing homelessness. They hope to have 10,000 tier four beds by May 15 at places like hotels or dorms.

The additional beds include the following:

They also need to get a patient transport system in place by April 10 so that they’re able to move patients between those four tiers as needed, according to Bookman.

RELATED: Remote learning begins this week for many Colorado school districts; here are the plans

Polis also announced that the state has submitted purchase orders for the following supplies to help get the state through until manufacturing can ramp up in the U.S.

Polis said Wednesday that two of his friends had tested positive and that one of them was in the hospital.

"This will touch almost all of us, to be clear, whether it's your friends, your family," said Polis.

Click/tap here for the latest numbers from CDPHE

Under the stay-at-home orders, all non-essential businesses were ordered to close and even those that are essential were told to reduce in-person staffing and allow for social distancing of six feet at the workplace.

Polis said last week he hopes that the stay-at-home order he issued will reduce social interactions in the state by 80%, reducing the projected death toll from tens of thousands into possibly the hundreds.