Older residents or those with underlying health issues live in separate rooms instead of a large space. 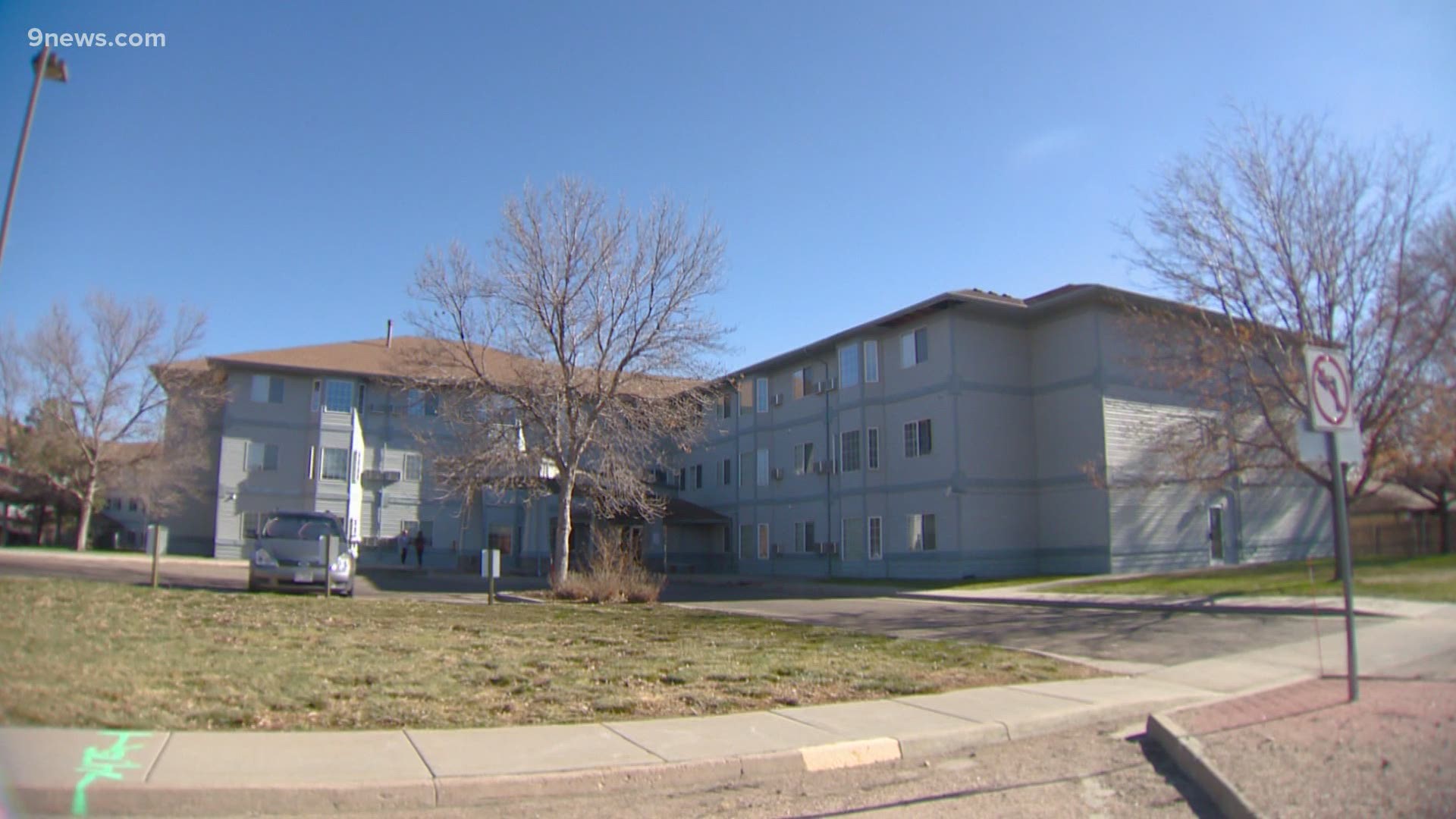 GREELEY, Colo. — Out of the 53 years Bob Hoover has been married to his wife Sandy, they've spend the last five years homeless living in their car.

"About five years off and on," Hoover said. "My wife and I are survivors for one thing, and we just made it work. Didn't like it, no."

Not only did they deal with the challenges of living on the streets, but he said Sandy has serious medical issues as well.

"I've seen her have some very bad seizures. It's not nice,"  Hoover said. "She's had some in the car and it scared me to death."

But now, they're living in a different kind of shelter — an empty apartment building on the Good Samaritan Society's senior living campus of the Bonell Community — where everyone can live in their own separate room. It is run by United Way of Weld County and its director of community impact, Melanie Woolman. Administrator Ryan Mertz runs the senior living facility at that Greeley Good Samaritan Society campus.

"Having folks in their own room cuts down on that spread and is overall just generally more safe and healthy," Woolman said.

She said she wants to create a place for people experiencing homelessness who are also at risk from COVID-19 due to age or health conditions.

"We are under the assumption that these are folks that if they were to contract COVID, would have a severe case," Woolman said.

"Our mission is to help others and those in need," Mertz said.

Good Samaritan Society is allowing its vacant building to be turned into a temporary cold weather shelter from now until April 15.

"This was a God send. I mean there are many communities around the country that are struggling to find a location just like this one," Woolman said.

She said masks are mandated, and United Way has a strict cleaning protocol to keep residents like Hoover as safe as can be from COVID-19.

"I think this is wonderful, and really I think there ought to be more places like this," Hoover said

The apartment building has 31 rooms and can house around 40 people, Woolman said. She said if someone does show signs of being sick, workers have a procedure in place to contain the spread inside and outside the shelter.

"If we can prevent that from happening, we can help our local hospital system from being inundated. We can help save lives," Woolman said. "We truly believe that's what we're doing here."

What they're doing is giving people like Hoover a haven from coronavirus spread.