A group of business owners filed a federal lawsuit against Governor Mills over her COVID-19 executive order. 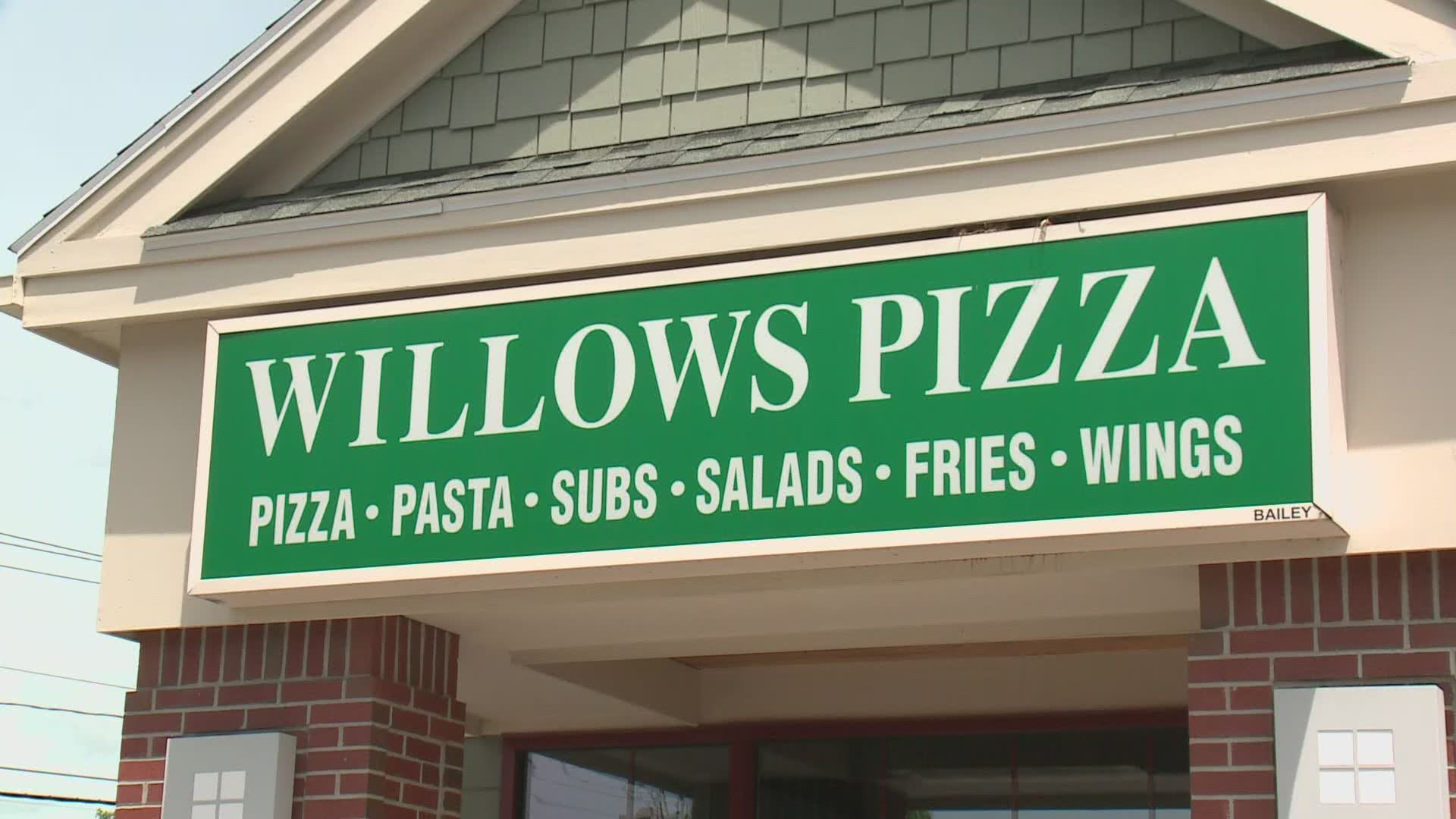 MAINE, USA — A group of Mainers files a lawsuit against Governor Janet Mills over her COVID-19 executive order. That group held a press conference on Monday, June 8.

During the press conference Monday, spokesman Ray Richardson said the group has filed a preliminary injunction in York County.

The group is seeking a constitutional amendment that would limit any governor's emergency declaration to 14 days and would require the approval of the Maine legislature for extension. They also want Mills to "come back to the table and meet with industry leaders."

Editor's note: The following was written May 8

The group's members are not happy with her original or revised plan, announced on Friday to reopen Maine.

"Nobody wants to sue their governor or sue their state, particularly a state that we love. We want the governor to come to the table and work with industry leaders," Ray Richardson, a spokesperson for the group, said.

In a press release sent by the law firm representing the business group, Lipman and Katz, it cites the number of deaths in Maine, versus New York.

"Gov. Mill’s response in Maine, with only approximately 62 coronavirus-related deaths, compared to New York who has suffered approximately 20,828 deaths, is extremely excessive and is causing Mainers and their businesses more harm than the alleged solution to this illness."

The release also notes the tourism industry in Maine, "Maine’s summer tourism industry employs hundreds of thousands of Mainers and generates billions of dollars in revenue and household income for Maine.  Emergency injunctions, like Gov. Mill’s unprecedented, ill-conceived, and inconsistent executive order, should be strictly reviewed."

RELATED: Rural Maine counties will be able to begin reopening as soon as next week, Mills says

The attorney general's office released a statement regarding the lawsuit, "The Executive Orders and the Restarting Plan at issue in this lawsuit were carefully crafted and have been reviewed and updated in order to protect Mainers’ health during the COVID-19 pandemic. We will represent the Governor and will vigorously defend the constitutionality of the challenged Executive Orders and Restarting Plan and the Governor’s authority to protect public health.” the statement said.

Richardson said the mandatory 14-day quarantine for people coming to Maine is still a concern, especially as tourism season approaches.

"It also has created such an economic disadvantage for the hotel industry that many of them won't survive," he said.

Hancock County, among the counties that are now able to open some things up starting Monday, Ellsworth city leaders wrote a letter to Governor Mills earlier this week asking for permission to re-open their city.

City Council Chair Dale Hamilton says the Governor's Friday announcement is progress, but he also has concerns over the 14-day quarantine.

"The other part is the tourism so I'll be really interested to see what develops around the 14-day quarantine which is equally one of the issues that really does need to be resolved," he said.

Hamilton said he will be speaking with the Mills administration about some of the logistics and what this means for Ellsworth.

As far as the lawsuit from the business group, Governor Mills has not yet responded to it.