Colorado Hospital Association data shows hundreds have been discharged after being treated for a case of the coronavirus. 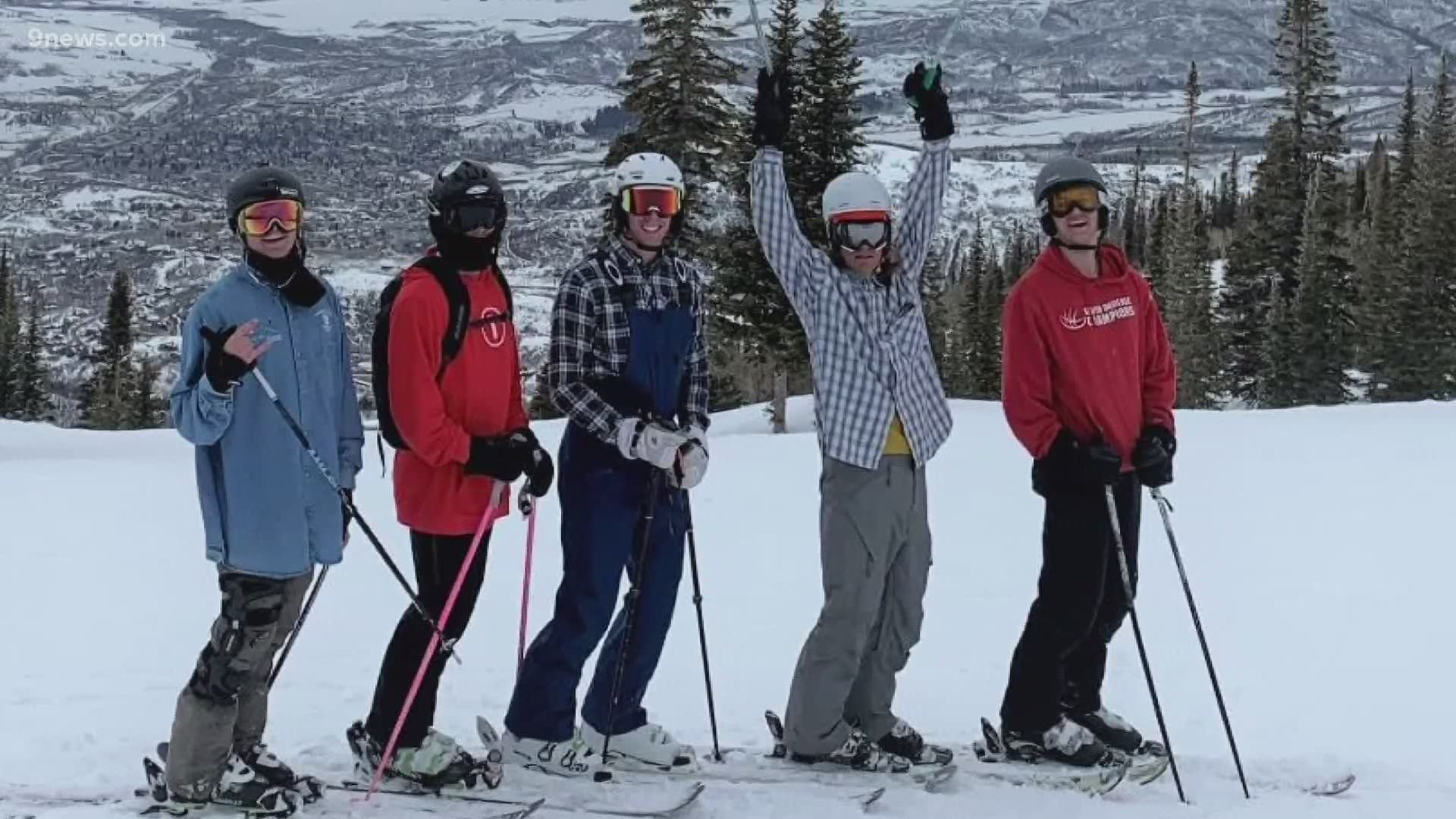 COLORADO, USA — The state got its first peek into how many people have been sent home after initially being hospitalized for symptoms related to COVID-19. According to the Colorado Hospital Association (CHA), 521 people have recovered from a coronavirus hospitalization since the data started being tracked on April 12.

> In the video of above, a young man shares his recovery story.

The CHA numbers are a “point in time” per day and are not cumulative, according to CHA Vice President Julie Lonborg. On April 14, there were 1,215 people in the hospital that were either confirmed COVID-19 patients, or patients without a test but with symptoms.

CHA said 204 coronavirus patients were discharged from the hospital on April 14 after completing treatment.

People may need hospitalization for oxygen, fluids and monitoring, according to CHA. A smaller group may have organ failure and need a ventilator to help breathe.

So far, CHA said hospitals have “sufficient” ventilators and critical care beds, but need to be careful with the use of personal protective equipment like gloves and masks.

“Coloradans are doing an extraordinary job of social distancing, leading to this flattening of our curve,” said Dr. Darlene Tad-y, CHA vice president of clinical affairs, in a news release. “We urge all Coloradans to continue this important work, just as our health care providers will continue their important work caring for our patients. We’re all in this together and doing our part – and we hope we can continue to report numbers heading in the right direction.”

While data from the Colorado Department of Public Health and Environment (CDPHE) shows the total number of people in the hospital has steadily been growing, the CHA data shows a decline in the current number of people in a hospital as of Wednesday because of severe coronavirus symptoms.

A lag in testing reporting has made it difficult to know if hospitalization numbers were from a cluster of people newly hospitalized, or a group of reports that were just being released by the state.

For example, there was a large spike in cases on April 9, but in a tweet, CDPHE chalked it up to delayed reporting.

“Colorado hospitals report early signs of a leveling off of patients being hospitalized with COVID-19,” Tad-y said.

Lonborg, the CHA VP, said earlier recovery data is not available because they were first asked to compile the information on April 12. All but one hospital in Colorado is a CHA member and reported data that is included in the report.

Gov. Jared Polis (D-Colorado) said in a statement that these numbers are an important gauge of the state’s health care system and was glad they were released.

“This is critical data that will continue to inform the decisions we are making at the state level for how to best respond to COVID-19,” Polis said. “I applaud the hospitals for finally disclosing this information.”