Six JBS employees have died of the novel coronavirus and at least 290 have contracted the virus since the pandemic began in March. 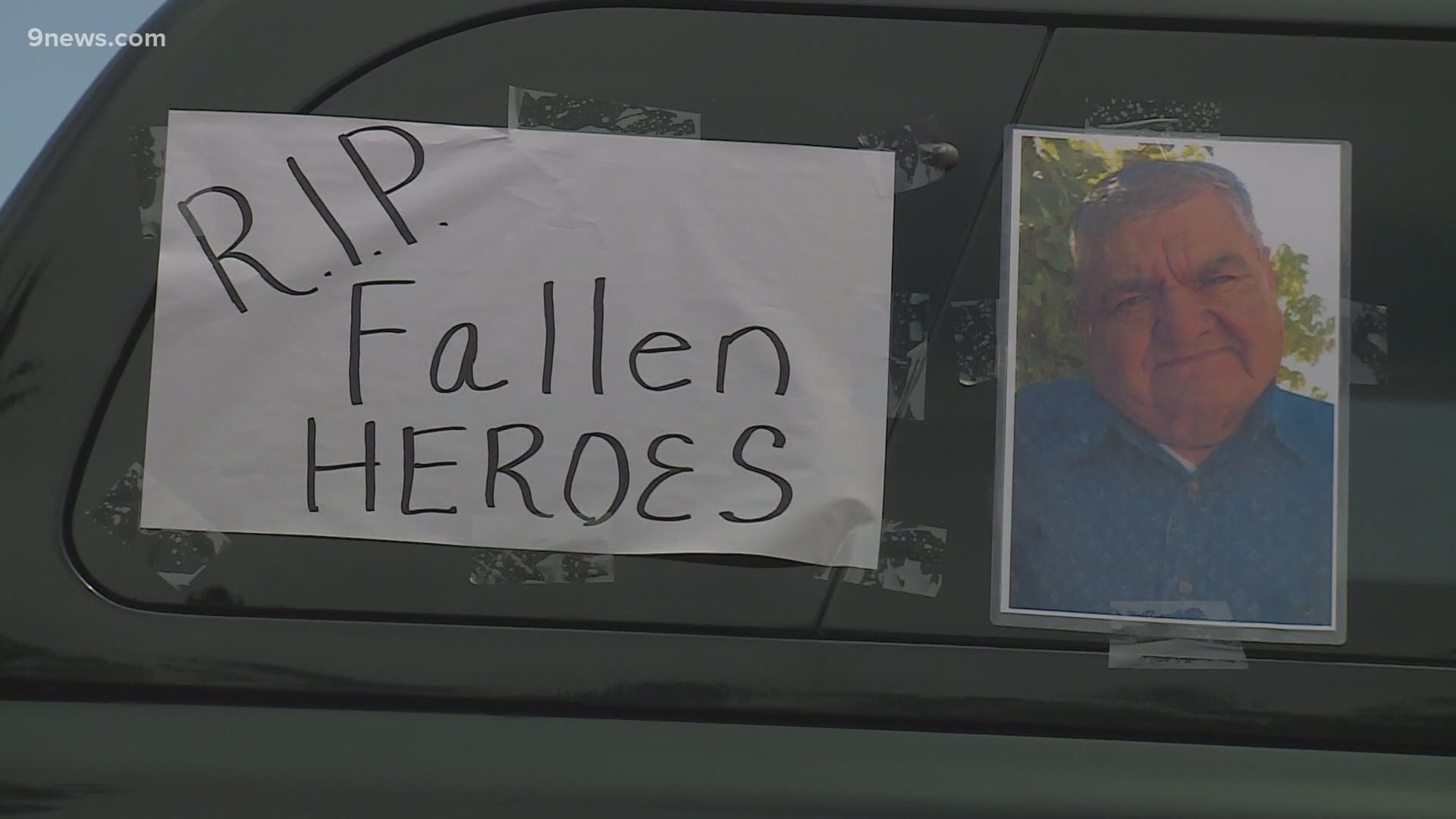 GREELEY, Colo. — The JBS meatpacking plant in Greeley has been cited for “failing to protect employees from exposure to the coronavirus,” according to a news release from the U.S. Department of Labor.

As of this writing, JBS has been the deadliest workplace in Colorado since the pandemic began in March. According to the outbreak data from the Colorado Department of Public Health and Environment, six employees there have died of COVID-19 and at least 290 have contracted the virus.

Because of this, the Occupational Safety and Health Administration (OSHA) has proposed JBS received $15,615 in penalties. The release from the labor department says this is the maximum allowed by law.

In the release, OSHA said the company also failed to provide injury and illness logs in a "timely manner" following a May 2020 inspection.

RELATED: JBS workers in Greeley walk out of work amid pay dispute

“Employers need to take appropriate actions to protect their workers from the coronavirus,” said OSHA Denver Area Director Amanda Kupper in a news release. “OSHA has meatpacking industry guidance and other resources to assist in worker protection.”

"A $15,000 'penalty' from OSHA is nothing to a large company like JBS. In fact, it only incentivizes the company to continue endangering its employees. The government has officially failed our members, the more than 3,000 workers at JBS Greeley, who have protected the food supply chain while our communities quarantined during the pandemic. It is immoral and unethical, but in the current Administration, unfortunately not illegal, that OSHA waited seven months to investigate the unsafe working conditions that led to this deadly outbreak. Because of this failure, JBS Greeley is the site of the most meat processing plant worker deaths in the nation due to Covid-19."

The JBS plant closed in April as cases began to skyrocket, but it reopened a few weeks later.

Health officials put new measures in place at JBS because of the pandemic, including symptom screenings, temperature checks, masks and COVID-19 tests.