The woman was among others denied workers compensation benefits for former employees who got sick or died from COVID-19. 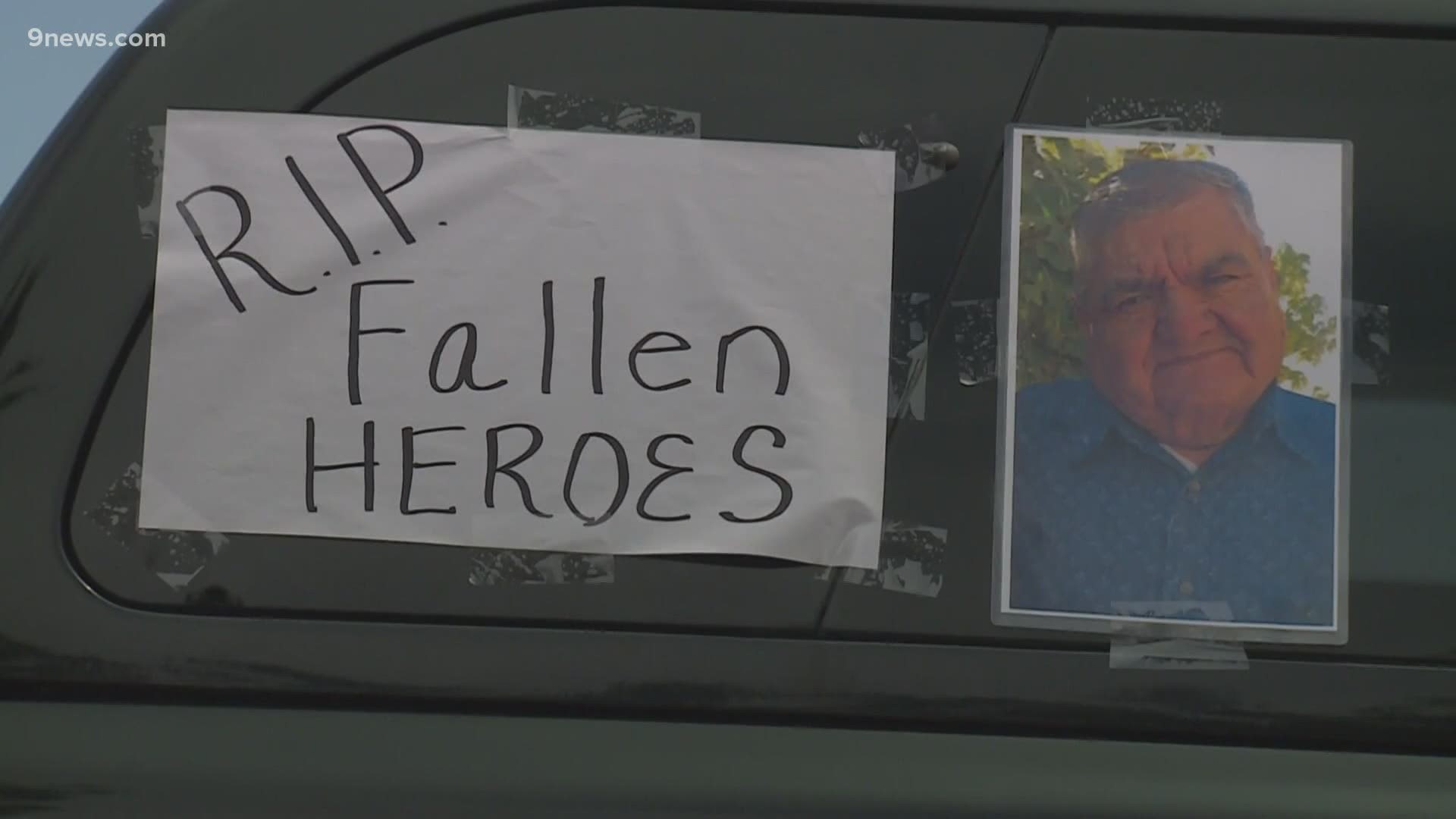 GREELEY, Colo. — The widowed wife of a JBS employee who died of COVID-19 and was denied workers' compensation benefits plans to file an appeal.

She was among others denied benefits, a decision outlined in a recent report published by Reuters that said JBS denied worker compensation benefits for former employees who got sick or died from COVID-19.

Saul Sanchez worked for JBS meat packing plant in Greeley for 30 years. He was 78 years old when he passed away from COVID-19.

Sanchez was one of six JBS employees to die of the virus, according to NBC News.

Rangel said her mother applied for worker's compensation, but it was denied.

If an administrative law judge finds that Sanchez's death is work-related, the family's lawyer said, his widowed wife gets $7,000 for funeral costs, as well as 2/3 of Saul's wage for the rest of her life or until she remarries, and JBS would have to pay the medical bills associated with the COVID-19 diagnosis.

JBS, the world's largest meatpacker, told 9NEWS the denial was issued by their third-party claims administrator.

In a statement to 9NEWS, Nikki Richardson, a spokeswoman with JBS, wrote, "Though the coronavirus has impacted more than 6.5 million American families, the pain of the pandemic has been felt directly by our Greeley family. We share the grief of those who lost loved ones to this virus. We will continue to work hard every day to do everything we can to safely defeat this virus while providing food for our country."

The family's lawyer, Britton Morrell with Kaplan Morrell Attorney at Law, said they'll have to prove Sanchez contracted COVID-19 while at work.

"Disappointing, but it wasn't surprising," said Rangel. "JBS is not going to own up to having 300 people get sick at JBS, because then they'll have to answer to every family, every patient, that was sick."

That's why Rangel said they plan to appeal the decision and go to court.

"It's been really hard for the whole family," Rangel said. "I don't feel like we've been able to mourn. But one of the reasons why we still do it is because there are so many employees out there that can't defend themselves or are afraid so we're doing it not only for my dad because it's such a low amount but to help out all those other employees and families that went through the same thing."

If they win the case against JBS, she said, it would set the precedent for the other JBS families who were impacted by COVID-19.