Outdoor event centers in Jefferson County can host up to 50 people under the first phase of the variance. 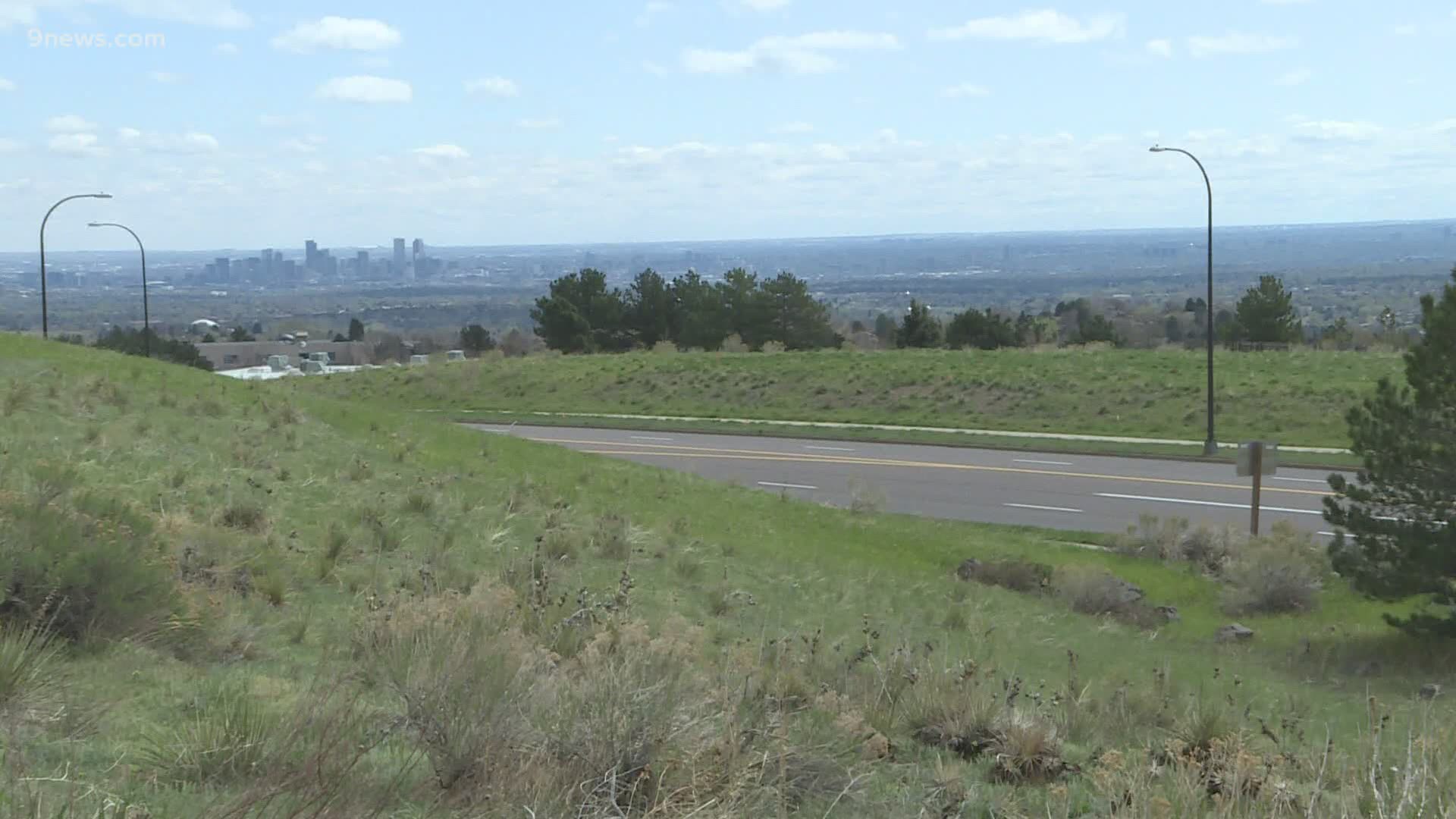 JEFFERSON COUNTY, Colorado — Jefferson County is the latest Colorado county to receive a variance from the statewide safer-at-home order, paving the way for indoor malls and event centers to reopen at reduced capacity.

Under the variance, indoor malls in the county just west of Denver can reopen with a plan approved by Jefferson County Public Health.

Graduations can also take place with plans approved by Jefferson County Public Health. Gyms or other similar facilities can operate at 50% occupancy or up to 50 people.

RELATED: One of Colorado's first counties to close will also be the first to reopen

Notably, the variance was also approved for museums, including the Butterfly Pavilion.

Jefferson County also specifically requested that brewpubs and distilleries be allowed to operate at 50% capacity or up to 50 people inside, and with up to 125 people in outdoor areas.

The variance could be revoked if the county has more than 580 cases of COVID-19 in a two-week period and is unable to mitigate this.

Jefferson County is one of more than a dozen Colorado counties that have gotten some form of variance from safer-at-home. Among the most recent were Teller and Gilpin counties, which have been allowed to reopen their casinos.