Break out your dancing shoes and formal wear, it's time for prom and everyone is invited! 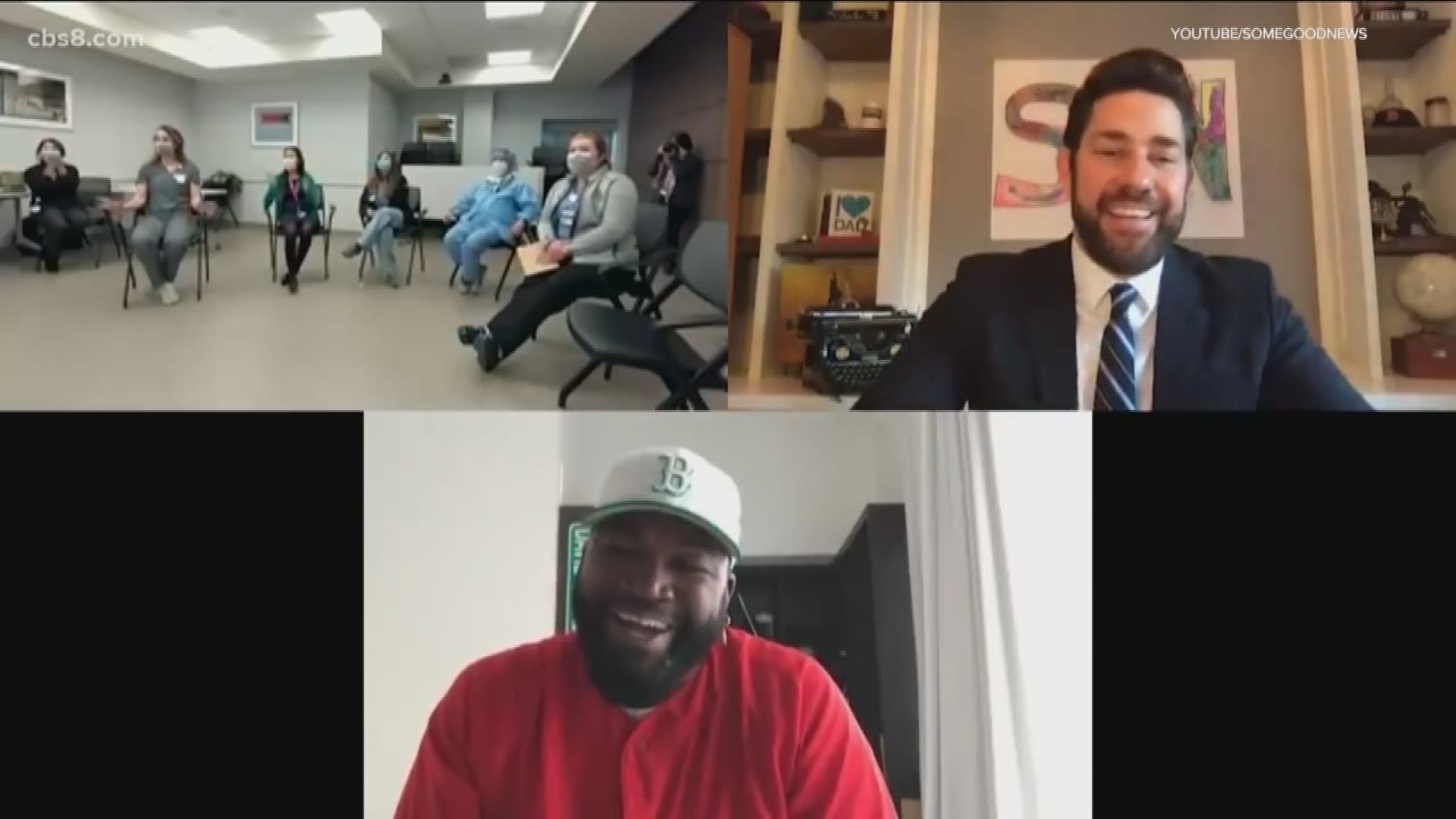 Krasinski is hosting a virtual prom on Friday night as part of the YouTube series he launched to share good news with the world during the coronavirus pandemic.

One of the show's segments is "What’d I miss?” Right now, many high school seniors have had their schools shut down, and proms canceled because of the virus.

So, Krasinski tweeted this week, "I just can’t take it anymore how much all you guys are missing prom. So let’s do something about it! Let’s have an #SGNprom!!"

Some Good News tweeted a formal invitation to the free event, which Krasinski said he and his friends will DJ. The virtual event will take place on Friday, April 17 at 8 ET, and the dress code is formal.

The live event will air on SomeGoodNews' YouTube page.

In previous SNG episodes, Krasinski interviewed Courtney "Coco" Johnson, a California teen who completed her last round of chemo last Tuesday. On the car ride home from her treatment, her friends and family lined the streets with signs, balloons and cheers -- all celebrating her at a safe distance.

He even brought on the original Broadway cast of "Hamilton" to surprise a little girl who was supposed to see the show before the pandemic hit.

Krasinski also brought on his former co-star from "The Office," Steve Carell, as the newscast's "entertainment correspondent" to reminisce about their time working together.

RELATED: To love and to cherish: Nurse couple unites to fight coronavirus