The actor also announced a surprise for doctors and nurses nationwide who may need help with their cell phone bills. 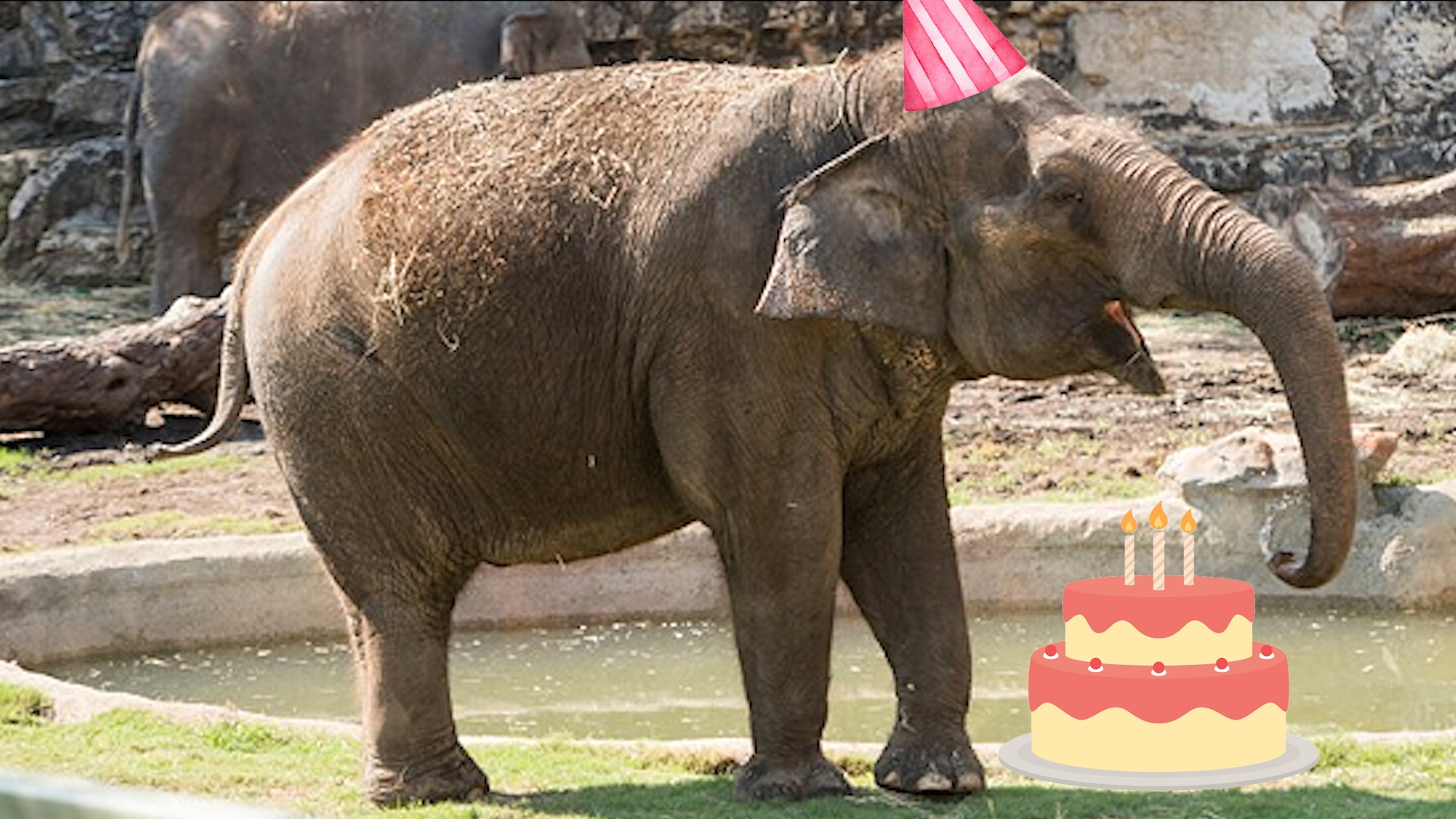 John Krasinksi was back Sunday for a new episode of "Some Good News," his social-distancing newscast to bring YouTubers some uplifting stories during the coronavirus pandemic. It included a big surprise for a Boston hospital's COVID-19 unit and an announcement to help doctors and nurses nationwide with their cell phone bills.

"In all sincerity, it is an absolute joy to see you all having as much fun with this show as we are," Krasinski said to launch his third episode.

Krasinski showed social media videos of COVID-19 patients leaving the hospital to the applause of medical workers. He also showed a UCLA Medical Center ICU team inventing a dance routine for every time someone came off a ventilator.

He featured Jason Garcia, a COVID-19 survivor who gave back by donating blood plasma to three critical patients.

Other good news from Krasinski:

This week, Krasinski turned to sports with special guest Joe Buck from FOX Sports. Buck ran through some highlights of at-home sports including a woman shooting baskets into her dryer and a man trying to unload a dishwasher in under a minute.

Then Krasinski, a Boston native, surprised COVID unit workers at Beth Isreal Deaconness Medical Center in Boston with an appearance by Red Sox future Hall of Famer David Ortiz. "Big Papi" said the Red Sox were going to donate tickets to the workers, adding that it was "for life." The workers were then given a lift to legendary Fenway Park to run around on the field and receive video messages from Red Sox players and elected officials.

Krasinski wrapped up his show by announcing AT&T was going to cover three months of wireless bills for all doctors and nurses who are new or existing customers to its FirstNet plan, which is a dedicated service for first responders.