COVID testing by the state declined by many metro schools

Weekly testing is offered to schools by the state health department, though many districts aren't signing up. 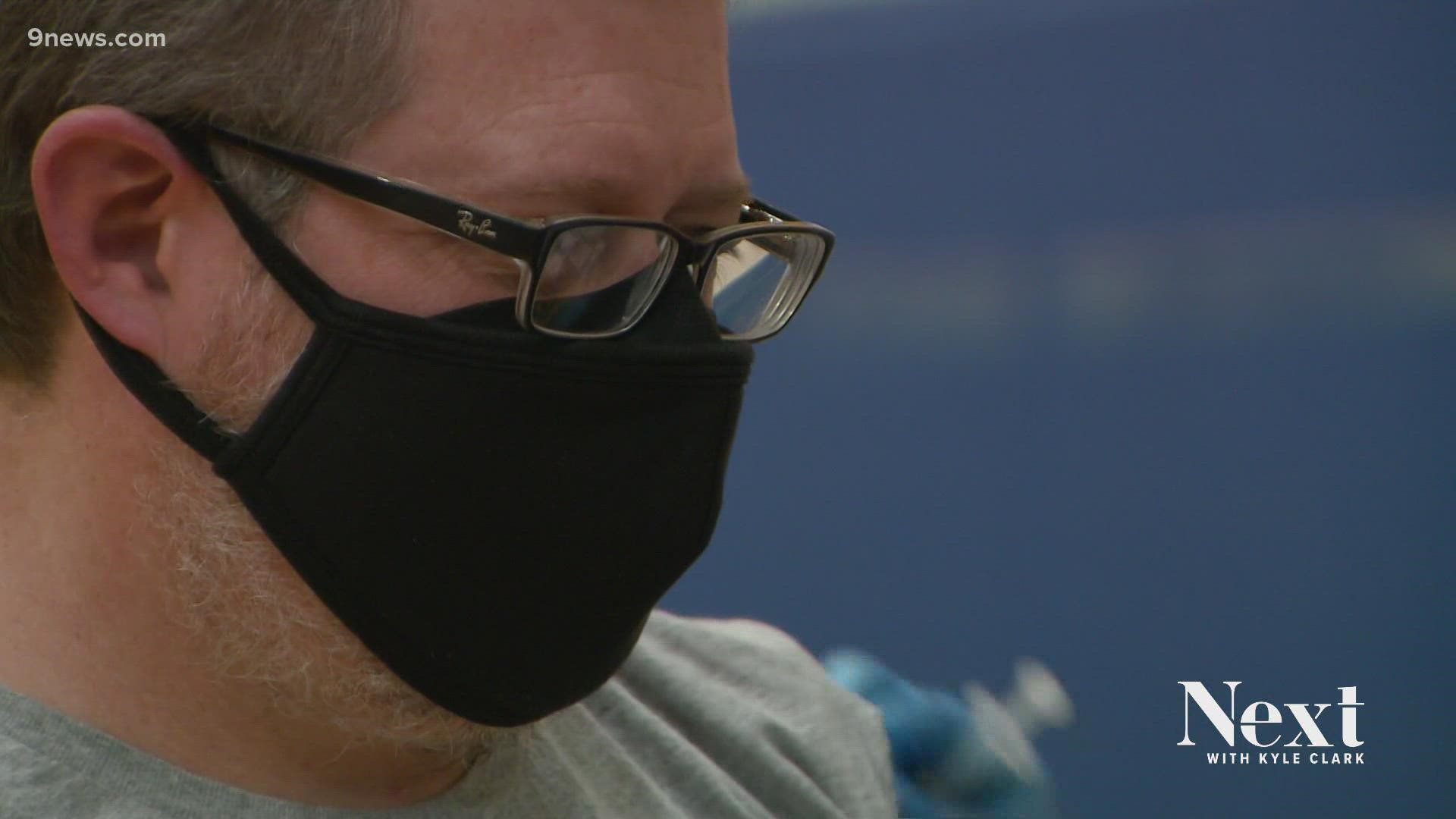 COLORADO, USA — Even though Colorado's state health department offers weekly COVID-19 surveillance testing for schools, most major districts in the metro area have not opted in, suggesting that students and parents get the tests done on their own time.

Denver Public Schools relies on parents, students and staff self-reporting cases. The same goes for JeffCo Schools, Douglas County Schools and Cherry Creek Schools. Weekly testing is not offered at any of those districts.

With more than 1,900 schools in the state, the Colorado Department of Public Health and Environment (CDPHE) said over 375 schools had expressed an interest in the weekly serial testing program.

At Clear Creek High School, a new year brings new precautions. The county has opted in for twice-weekly COVID-19 testing.

Unvaccinated employees in Clear Creek will be required to test twice a week, though that’s only a handful of people. The district is also considering requiring all student-athletes to be tested regularly to participate, similar to what places like Jefferson County have required. The rest of the students can be tested voluntarily to find infected students before the virus spreads.

"We’ve had cases that have touched every school in our county already within the first week and a half. That’s been challenging," said Quanbeck. "Those are all really hard decisions. These aren’t things that we typically as educators are wrestling with, but we feel like it’s the best way to keep kids in school."

Denver Public Schools said that at this point, the free testing that’s available through the state is the best option for students and staff in their district to get tested. That relies on parents and students taking it upon themselves to go and get tested outside of school, which some worry wouldn’t happen unless students are already feeling sick.

"Maybe someone is walking in the door and they are asymptomatic and are unaware. We can catch that before it even spreads within the school system," said Hicks. 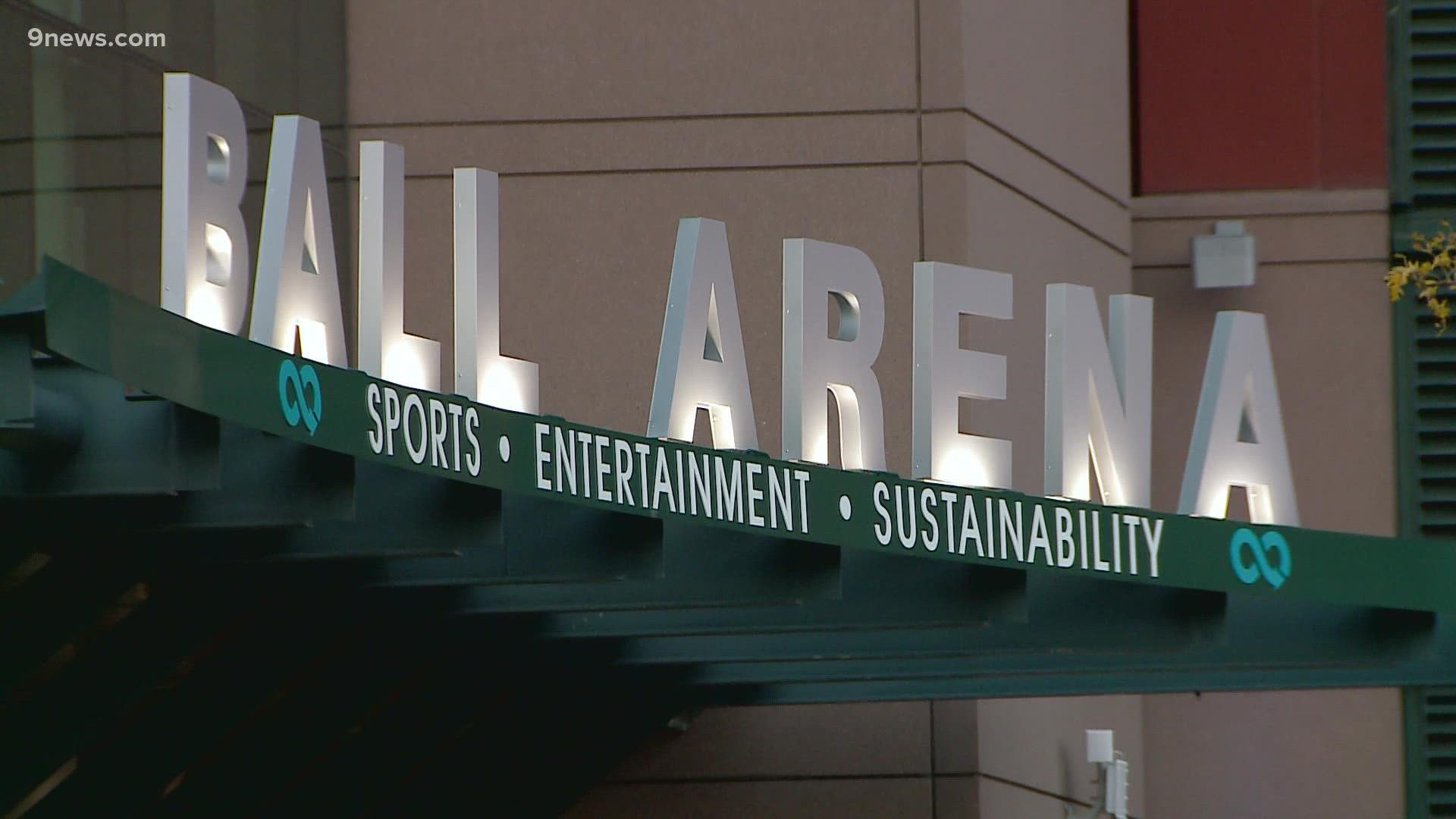