Lawsuit asks for vulnerable ICE detainees to be released

The petitioners included in the lawsuit all have serious health issues, including respiratory illness. 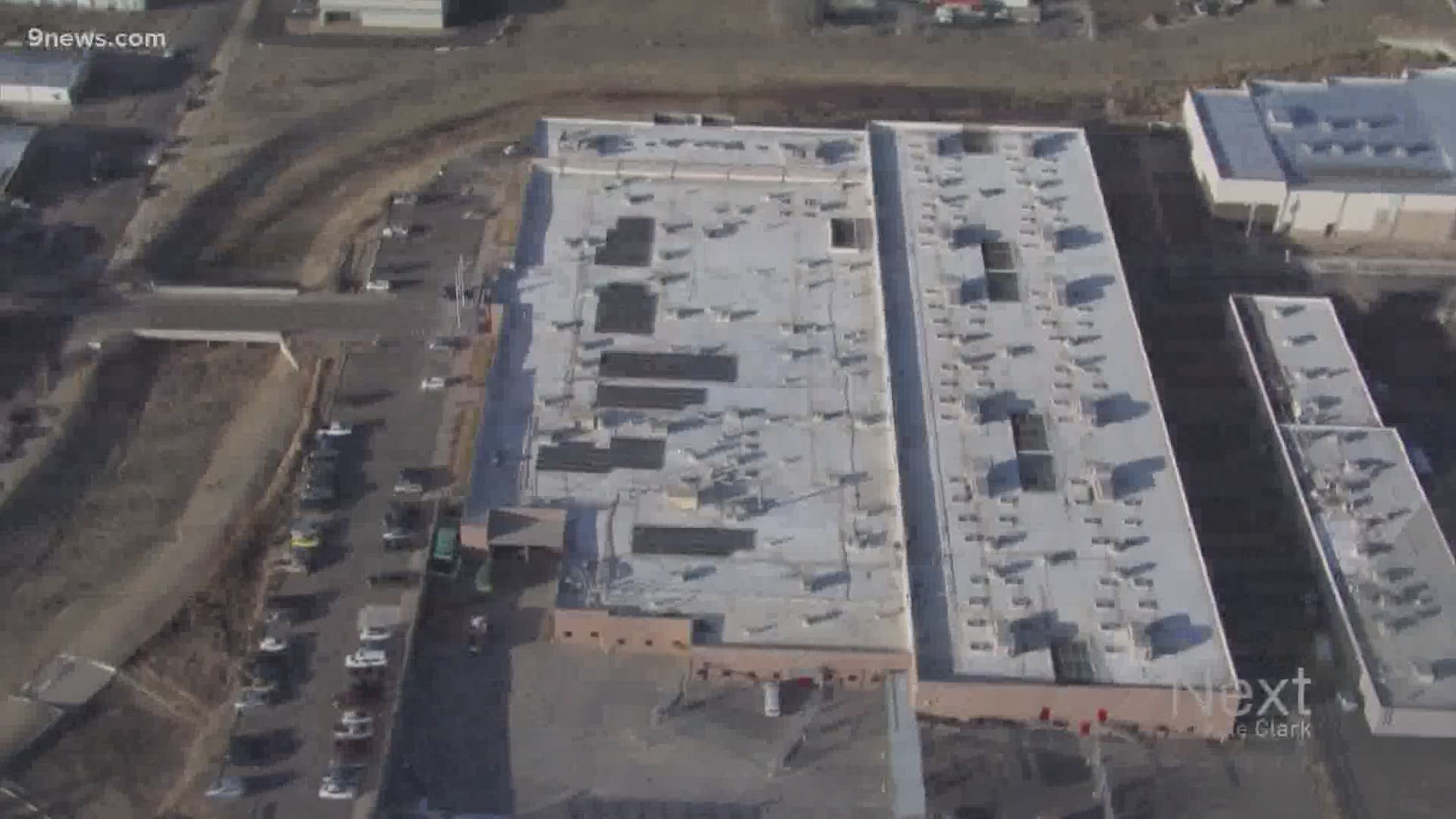 AURORA, Colo. — An advocacy organization this week filed a lawsuit asking for the release of 14 medically vulnerable detainees in the Aurora ICE facility.

"ICE" is the acronym for U.S. Immigration and Customs Enforcement, an agency within the Department of Homeland Security that is principally responsible for immigration enforcement.

Within 24 hours of the suit being filed, eight of the 14 petitioners were released, according to the advocacy organizations.

“It is astonishing the difference a day – and a federal lawsuit – makes,” Laura Lunn with RMIAN wrote in a statement.

An ICE spokesperson said in an emailed statement that it could not offer comment or confirmation about anyone being released.

The spokesperson did say that ICE has begun to release those individuals deemed to be in the vulnerable population for the COVID-19 virus.

"Those who have been released will be placed in a number of alternative(s) to detention options based on the individual circumstances of their cases," the statement says. "ICE custody reviews and decisions to release individuals occur every day on a case-by-case basis. During this unprecedented situation, ICE is further reviewing cases of individuals with greater vulnerabilities to be considered for release."

In a statement on their website, ICE said they have evaluated their detained population based on CDC’s guidance for people who might be at higher risk of COVID-19 and, as a result, they will determine whether they should continue with the detention.

According to the statement, ICE initially identified more than 550 detainees over the age of 60 or who were pregnant nationwide. Of this population, ICE identified more than 160 individuals for release after evaluating their immigration history, criminal record, potential threat to public safety, flight risk and national security concerns.

In addition to that, ICE's Enforcement and Removal Operations (ERO) department has limited the intake of new detainees.

“ICE’s detained population has dropped by more than 4,000 individuals since March 1, 2020 with a more than 60% decrease in book-ins when compared to this time last year," the statement says.

So far, ICE reports two employees who have tested positive for COVID-19 at the Aurora detention facility.

“No detainees are positive at the facility as of this writing,” said an ICE spokesperson.

There are six more people listed in the lawsuit who are in custody of ICE and the GEO group. The advocacy organizations are still asking for their release and extending the ask for other people in the facility who might also have medical vulnerabilities. The advocacy groups said they did not want to make a class action suit because they didn’t want to get bogged down with the courts system, but that there is a possibility of expanding the lawsuit to include more people.