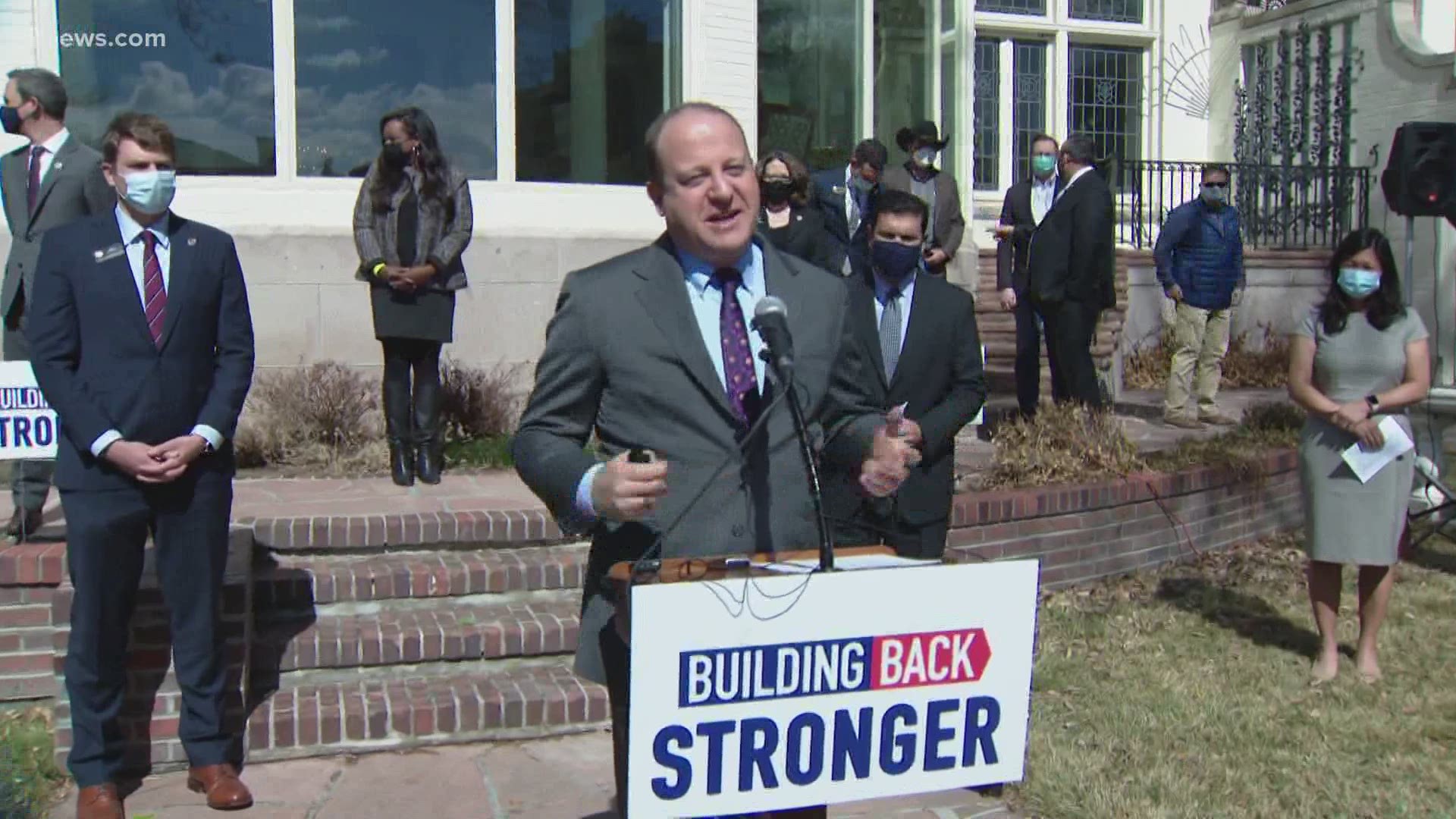 Similar to the last two rounds of stimulus checks, people in the U.S. illegally aren't eligible for federal pandemic relief.

"These folks had nowhere to turn, they suddenly lose their job," said Mark Newhouse, co-founder of the Left Behind Workers Fund. "The fact that they could not access benefits or unemployment insurance, we recognized that there would be a great need."

The Left Behind Workers Fund provides financial help for those overlooked by federal aid.

"This is focused on workers, immigrants who are working without documentation, who are both ineligible for UI (unemployment insurance) and the federal stimulus checks," Newhouse said.

RELATED: How much will your stimulus payment be? This calculator can help

In June 2020, the city of Denver jumpstarted the program with a donation of $750,000. In a press release, Denver Mayor Michael B. Hancock said, "the people and families who will be helped by this fund work in our city’s restaurants, hotels, venues and the many industries that fueled our thriving economy and made our city the city that it is."

Newhouse said $13 million has been distributed so far.

Of the reported funds:

Newhouse said the program sends out funds every day and expects to distribute at least $7 million dollars to qualifying applicants in 2021.

Applications are open to those unable to receive both unemployment benefits and federal pandemic relief funding.

RELATED: Third stimulus check: Here is what else is in the bill besides $1,400 payments