Researchers working on finding antibodies for previous coronaviruses may have found a way to neutralize the new virus. 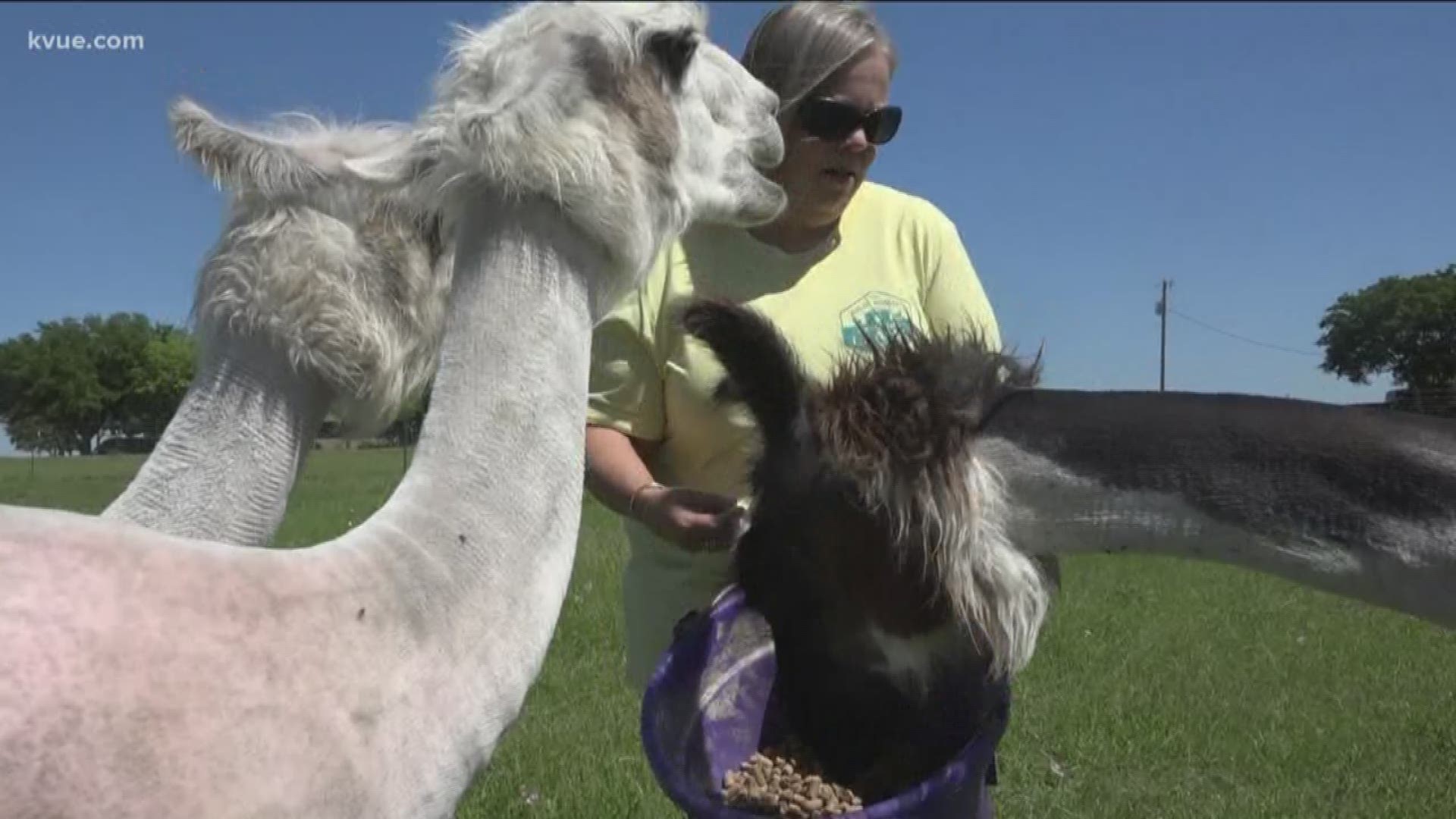 AUSTIN, Texas — A 4-year-old llama named Winter may hold the key to fighting the new coronavirus. According to a paper published in the Journal "Cell," researchers at the University of Texas-Austin, the National Institutes of Health and Belgium's Ghent University say antibodies found in llamas have the potential to fight the virus.

“This is one of the first antibodies known to neutralize SARS-CoV-2 (new coronavirus),” Jason McLellan, associate professor of molecular biosciences at UT Austin and co-author of the study, said in a statement.

UT-Austin says researchers started searching for antibodies four years ago to fight the SARS virus from 2003 and the MERS virus from 2012. Both of those were also coronaviruses. Winter, a Belgian llama who was 9-months-old at the time, was the test subject.

As they were compiling what they learned about Winter, the new coronavirus showed up. The researchers found that a new antibody, created by linking two copies of the llama antibody that fought off SARS, was able to neutralize the new coronavirus.

Credit: University of Texas-Austin
Scientists were inspired by antibodies produced by this llama, named Winter, to develop their antibody against SARS-CoV-2.

Llamas can produce two types of antibodies -- one that is similar to human antibodies and another that’s only about a quarter of the size. If the smaller ones work on humans, they could be delivered into the body using an inhaler.

“That makes them potentially really interesting as a drug for a respiratory pathogen because you’re delivering it right to the site of infection,” said Daniel Wrapp, a graduate student and co-author.

The larger type of antibody must be injected.

UT-Austin says the team is preparing studies in other animals with hopes of moving on to human testing next.

The goal is to provide treatment for people who have already been infected. McClellan notes that this would work faster than a vaccine because the treatment would be immediate while vaccines take time to provide protection. It also means health care workers on the front lines would have a quick treatment should they become infected.