More than 600 people are in Colorado hospitals fighting COVID-19 and almost 64% are under 60. 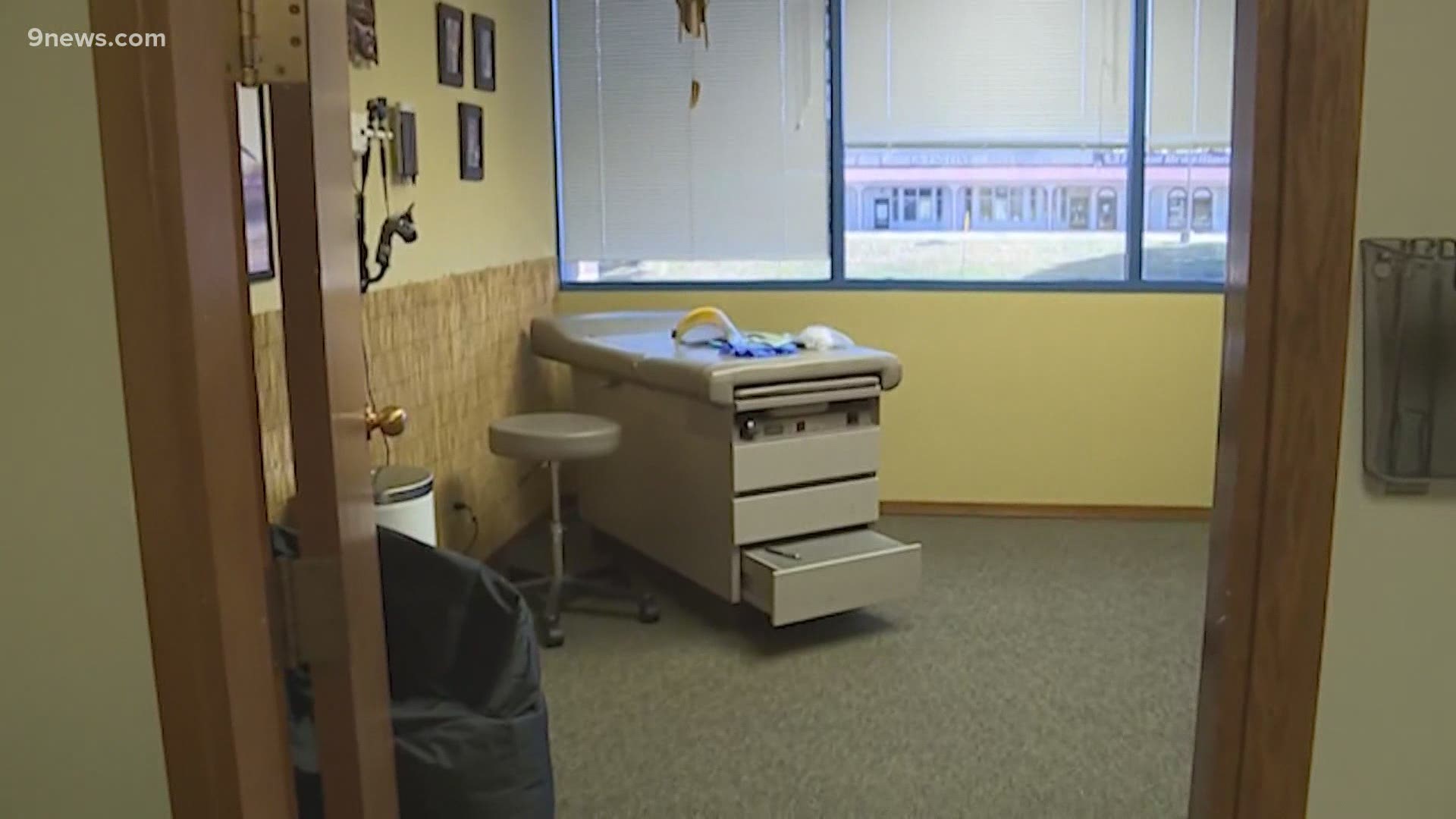 DENVER — The majority of the 622 people hospitalized for COVID-19 in Colorado as of April 27 are under the age of 60, according to data released Tuesday by the Colorado Department of Public Health and Environment (CDPHE).

“For a lot of young people, we take it lightly," said Vincent Stewart. "[We] still go out, party, and hang out and everything and we don’t look at the big picture, like this is serious. It can really affect you.”

Stewart, 23, was recently hospitalized with COVID-19 at UCHealth.

“I was sitting in the hospital alone," Stewart said. "They had me on oxygen 24-7. They were watching my heart rate, so it was pretty tough.”

Stewart wasn't the first in his family to experience a hospital stay in the past year. His grandfather was the first to get sick with COVID-19.

“That’s kind of when it hit," Stewart said. "And then it really hit when they had told us they were putting him on the ventilator.”

Then, two of Stewart's uncles got sick. They, too, were hospitalized with COVID-19.

Stewart said his three family members spent weeks in the hospital, but they all survived.

In late March, Stewart said he started to feel body aches and pressure in his head. He tested positive for COVID-19 and was admitted to the hospital after his symptoms worsened.

Stewart said he spent a little less than a week in the hospital, and he's still recovering.

“The effects are dramatic even for a young person," he said. "I’m only 23, and I couldn’t breathe.”

Colorado hasn't seen so many people hospitalized for COVID-19 since late January, according to CDPHE data. On Tuesday, 117 people were admitted to Colorado hospitals, and 101 were released like Stewart was a couple of weeks ago.

“It is a blessing I was only in there for less than a week," he said.

Stewart said he feels fortunate he and his family are doing well, but he knows the cloud of COVID-19 has yet to pass. He keeps a selfie he took from his hospital bed on his phone to remind himself what he and so many other Coloradans have had to overcome.

“A reminder to just keep going, keep praying and keep moving," he said.