'Domino effect' will force medical examiner to hold bodies longer if morticians can't take them. It's the 1st time at least a decade that county has needed units. 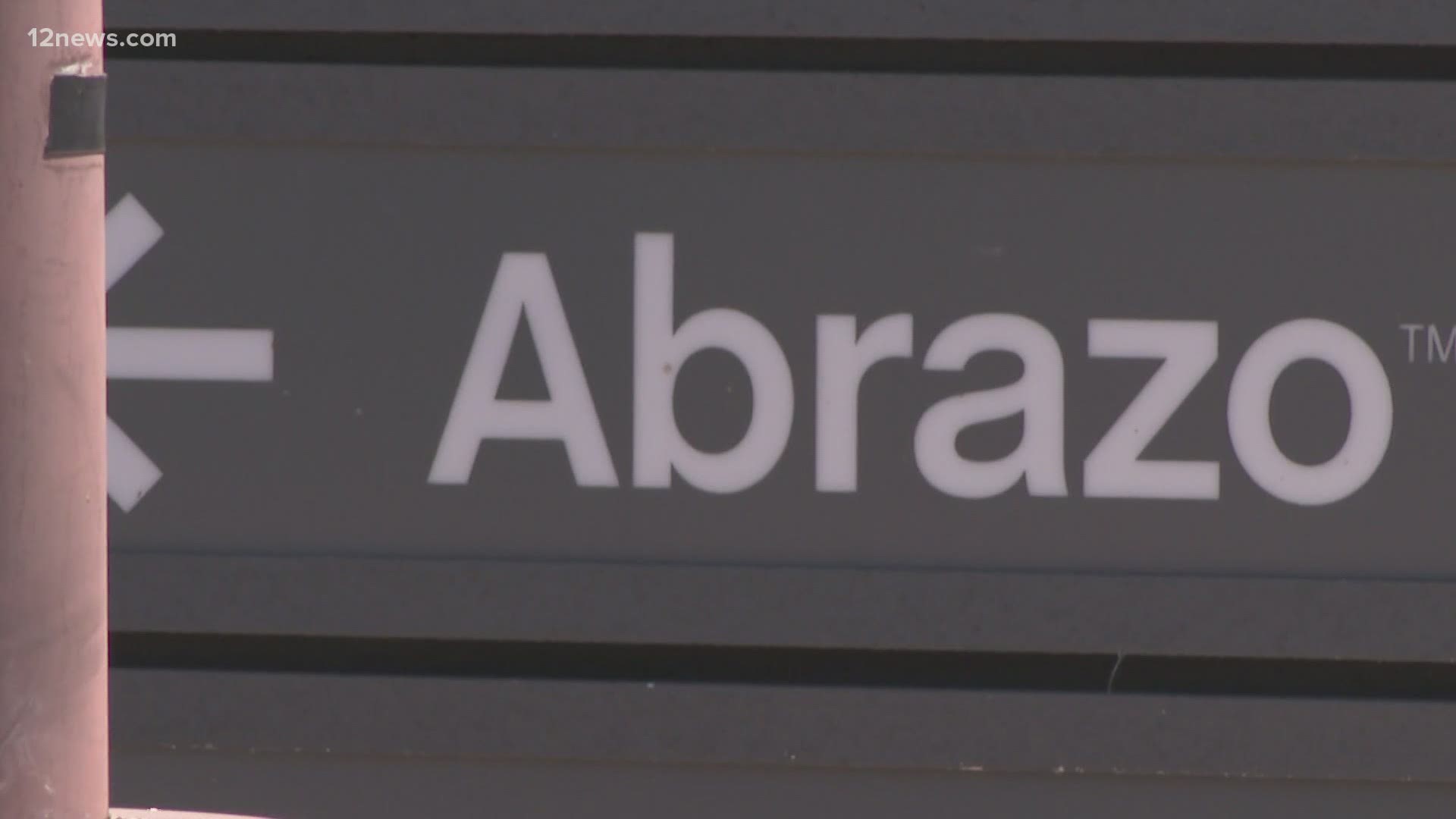 Maricopa County is more than doubling the medical examiner office’s cooler capacity because the system for storing bodies is being strained by a surge in COVID-19 deaths, county officials told reporters Thursday.

This is the first time in at least a decade - including last year’s record-smashing year for heat deaths - that the medical examiner's office has had to obtain refrigeration space.

Flanagan said reports of hospitals and funeral homes running out of morgue space meant the ME’s office might have to hold on to bodies longer until they could be delivered to a funeral home.

“When bodies come into our office of medical examiner, if there’s nowhere to release them to (after an autopsy) like a funeral home, we have to start storing bodies longer,” Flanagan said.

“When funeral homes … are backed up, that just backs up the rest of the system.”

Flanagan said that given the surge in COVID-19 cases, “We are likely to see trends of COVID-19 deaths rise.”

Later in the day, Arizona Health Services Director Cara Christ said at a news conference that increased suicides and drug deaths might also be a factor.

According to the Centers for Disease Control, the number of deaths from all causes in Arizona since Feb. 1 is 114 percent higher than what would have been expected in the last three years.

That puts the number of unexpected deaths at about 4,000. Coronavirus deaths would account for more than half.

The county has leased 14 walk-in, refrigerated storage units for bodies through the middle of January, at a cost of almost $16,000 each, according to the rental contract.

The 14 units will allow the county to house almost 500 bodies, more than double the current surge capacity of 209.

The county hasn’t had a need for the extra space yet.

“Our focus is on preservation of the system as a whole - to make sure that all three parts of the system - the hospitals, the funeral homes and the office of the medical examiner all are functioning smoothly and are able to take descendants in and get them all the way to the end for final disposition,” Rowley said.

Rowley said that, if necessary, the medical examiner could take in bodies from the hospitals and funeral homes.

Late last week, an Abrazo Health Care representative told an emergency command meeting that the hospital had run out of morgue space.

A hospital spokesman later denied that, but said Abrazo had ordered refrigerated storage.