The executive order first went into effect in July. 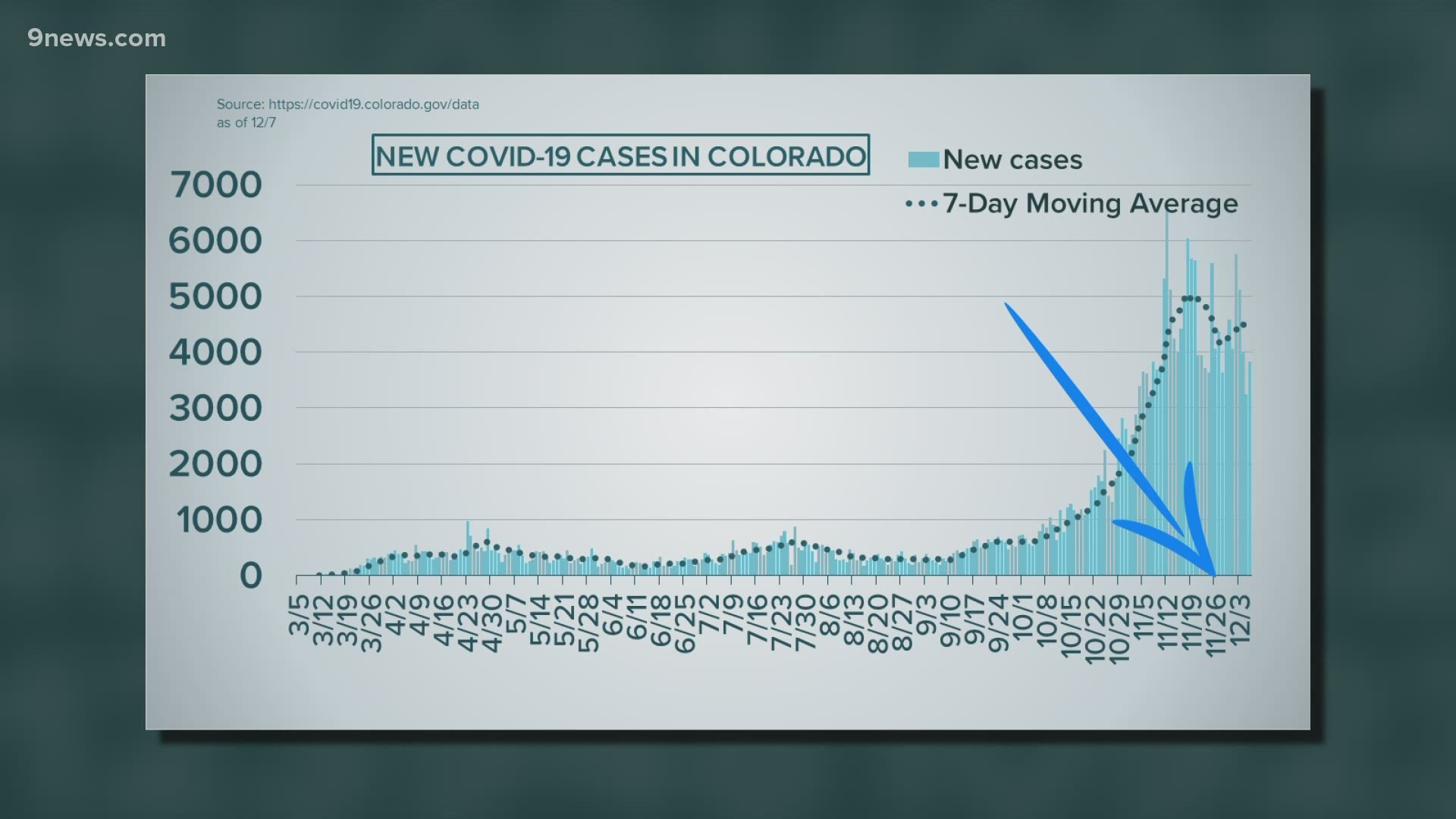 The executive order requires all Coloradoans wear a face covering while in public indoor locations, with some exceptions.

There are 1,629 patients currently hospitalized in Colorado as of Dec. 8, and the seven-day, moving average positivity rate is 12.36%, according to the latest data from the Colorado Department of Public Health and Environment (CDPHE).

A mandatory mask-wearing requirement for Colorado first went into effect in July 2020 and has been extended since.

According to CDPHE, masks should:

Joe Biden said last week that he will ask Americans to commit to 100 days of wearing masks as one of his first acts as president, stopping just short of the nationwide mandate he's pushed before to stop the spread of the coronavirus.

The president-elect has frequently emphasized mask-wearing as a “patriotic duty" and during the campaign floated the idea of instituting a nationwide mask mandate, which he later acknowledged would be beyond the ability of the president to enforce.

RELATED: Biden to call for 100 days of mask-wearing