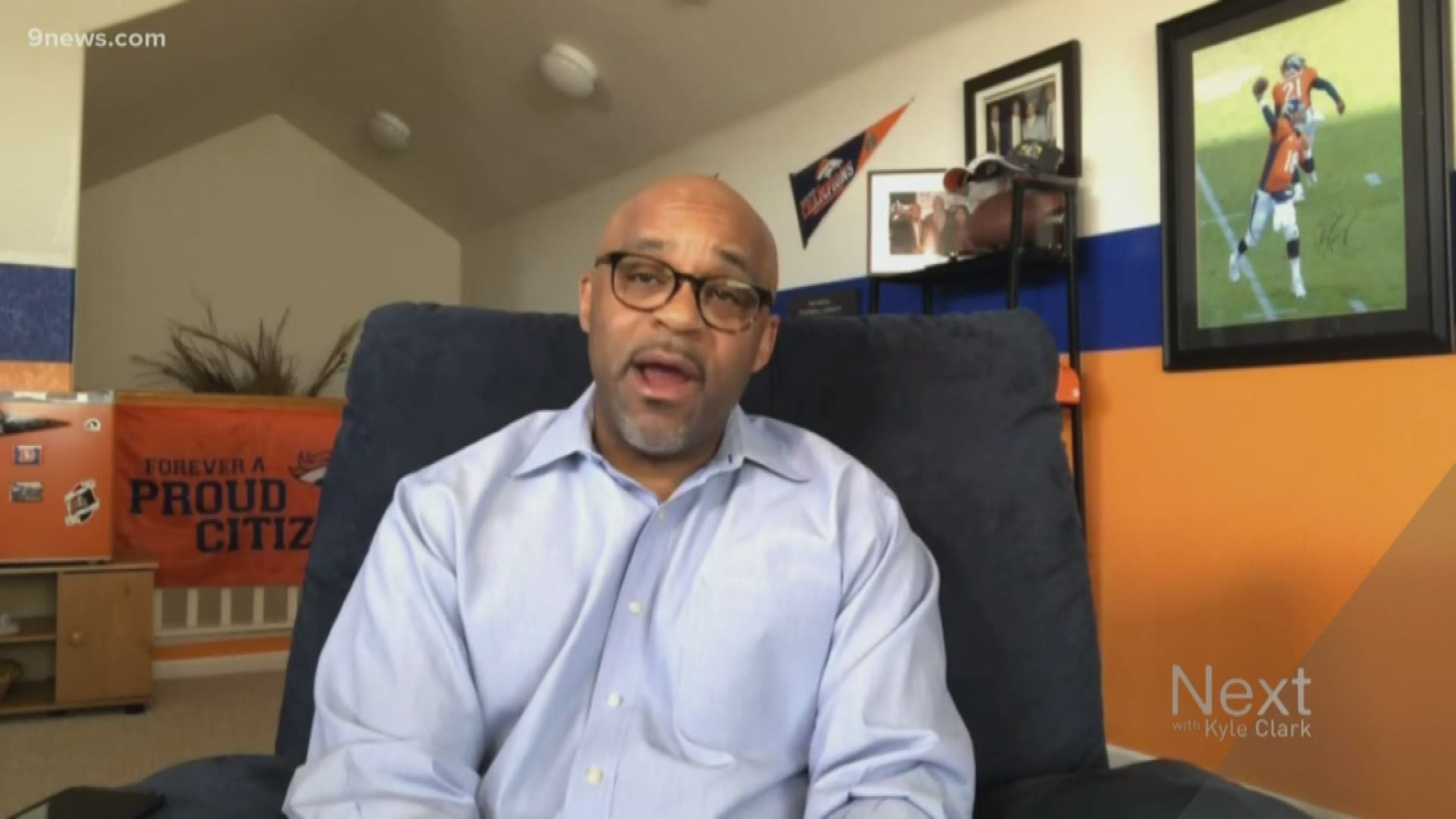 DENVER — Denver’s stay-at-home order is expected to be extended through the end of April, Mayor Michael Hancock said on Tuesday.

"You can anticipate that it will be extended until April 30, as we continue to try to ride ourselves out of this and flatten the curve," the mayor said in an interview with Next with Kyle Clark.

"You can plan on it," he said. "There's no one around me that's telling me we'll be out of the woods by April the 11th."

The city's current stay-at-home order is in effect until April 10. In a news release last week, Denver said it wanted to align with Colorado's statewide public health order, dated to expire on April 11.

An updated order will push back Denver's end-date by more than two weeks.

Hancock said he had hoped the city would have covered more ground and seen more testing. While many people are complying with the order, and the city is issuing warnings to people who aren't, it's still important for everyone to stay home for now.

"April 30 is the best target we have at this point in time," he said.

He said he's expecting to make the official announcement by Monday, if not sooner.

The mayor’s new order is in line with a recommendation put out by the Trump administration this week.

Also Tuesday, the mayor said the city is looking for a large space to consolidate Denver’s homeless shelters and provide congregate care for the city’s homeless population.

“That’s what we’re trying to set up," he told Next.

“We even evaluated the convention center even the National Western site for this kind of congregate care."