Multiple players involved in a call with MLB Commissioner Rob Manfred fear a shutdown could come as soon as Monday according to ESPN. 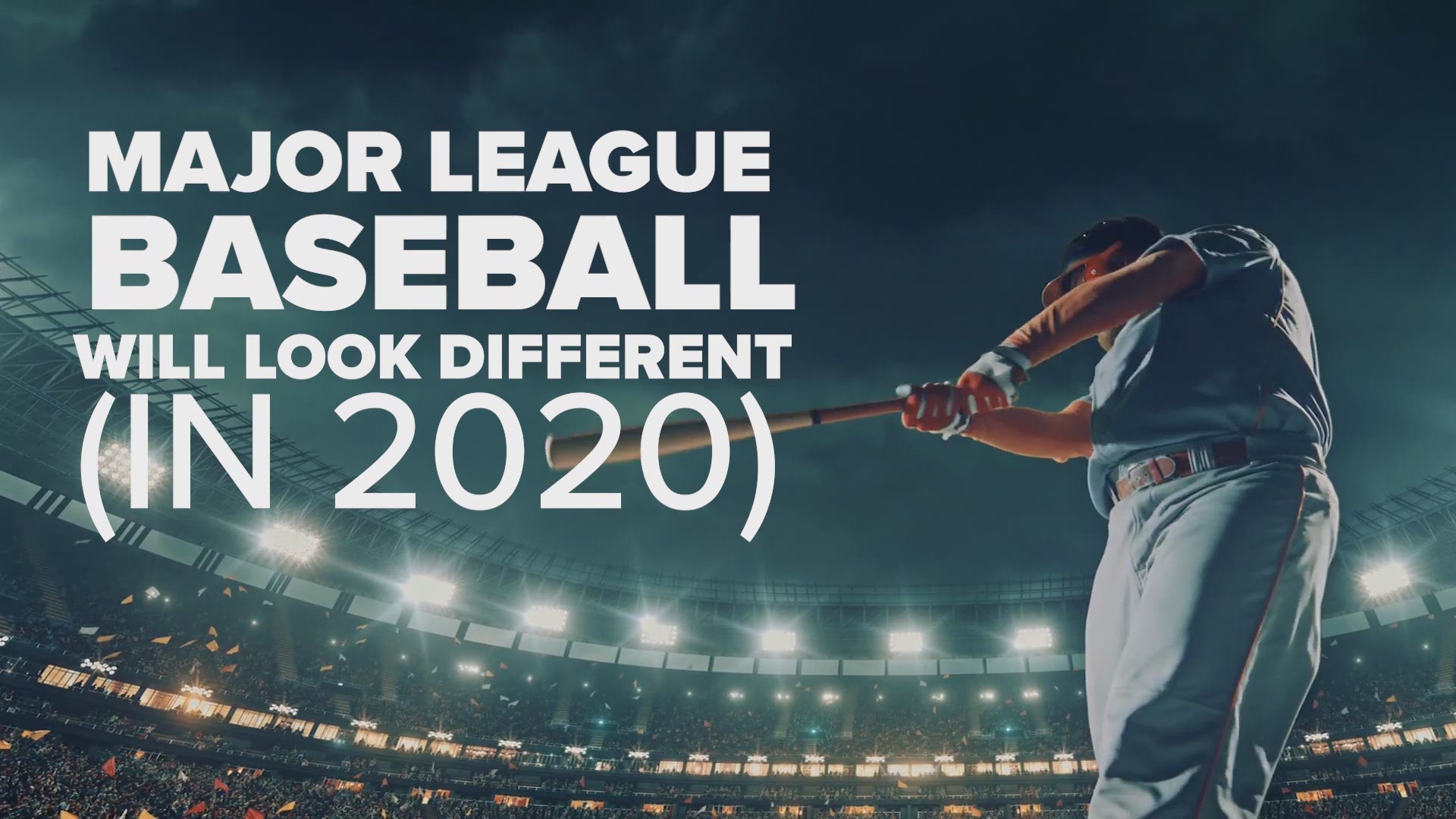 Major League Baseball Commissioner Rob Manfred is reportedly warning the players union that the 2020 season could be shut down if a better job is not done managing the coronavirus. That's according to a report from ESPN, citing sources familiar with the conversation.

Three MLB matchups were postponed Friday, leaving six teams sitting idle. Players or other staff on at least three of the teams involved have tested positive for COVID-19 sometime in the past two weeks.

Multiple players involved in the call feared the shut down could come as soon as Monday if there is a spike in positive tests or if players are unable to abide by the league's coronavirus safety protocols.

When the MLB started its abbreviated season a couple of weeks ago, the extensive coronavirus-related rules included no spitting and players required to wear masks and to maintain social distancing when possible. Television broadcasts have shown those rules are not being strictly followed.

But there is also concern about how players are conducting themselves off the field and whether they are following recommendations to avoid obtaining the virus, according to the report.

The Brewers' home opener against the Cardinals Friday was called off hours before the first pitch after it was reported that at least two Cardinals players tested positive for COVID-19.

Then Saturday, reports surfaced that somewhere between four and possibly six people involved with the team tested positive. It was unclear exactly who, but the confirmed cases were reportedly a combination of Cardinals staff and players.

Not all who tested positive with the Cardinals are players, source says. Combination of staff and players. https://t.co/hpHd7HMJHI

Saturday's Cardinals game against the Brewers was reportedly postponed according to multiple reports.

Two weekend series — Nationals at Marlins, and Blue Jays at Phillies — were called off earlier. The Marlins were hit with a virus outbreak in Philadelphia that infected 20 members of their traveling party, and both Miami and the Phillies are sidelined for at least a week.

One Phils coach and two clubhouse workers tested positive this week, but the team received no positive results Friday.

The schedules of the New York Yankees and Baltimore Orioles have also been scrambled a week into a season that had already been delayed and curtailed because of the pandemic, and now may be in jeopardy.

“That’s a concern of mine,” said Colorado Rockies outfielder Charlie Blackmon, who was out with the virus earlier. “I speak for the entire Rockies team -- we want to go out and play. ... Anything that pops up negatively, in terms of this virus situation, could hinder that. So yeah, I’m concerned. I would rather not see any more positive cases.” 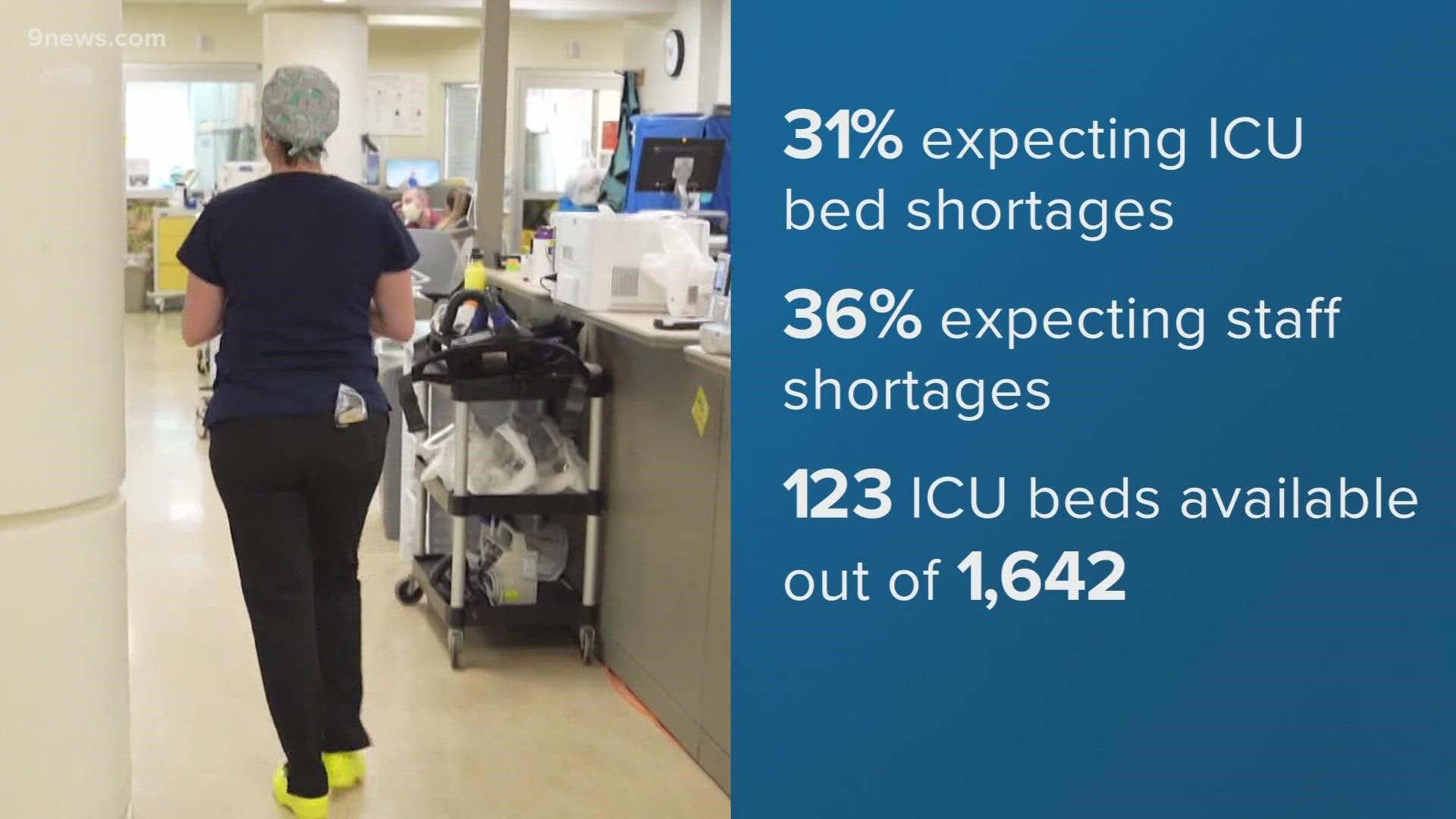