If the epidemic curve is not bent, Colorado could surpass intensive care unit capacity as soon as mid-December. 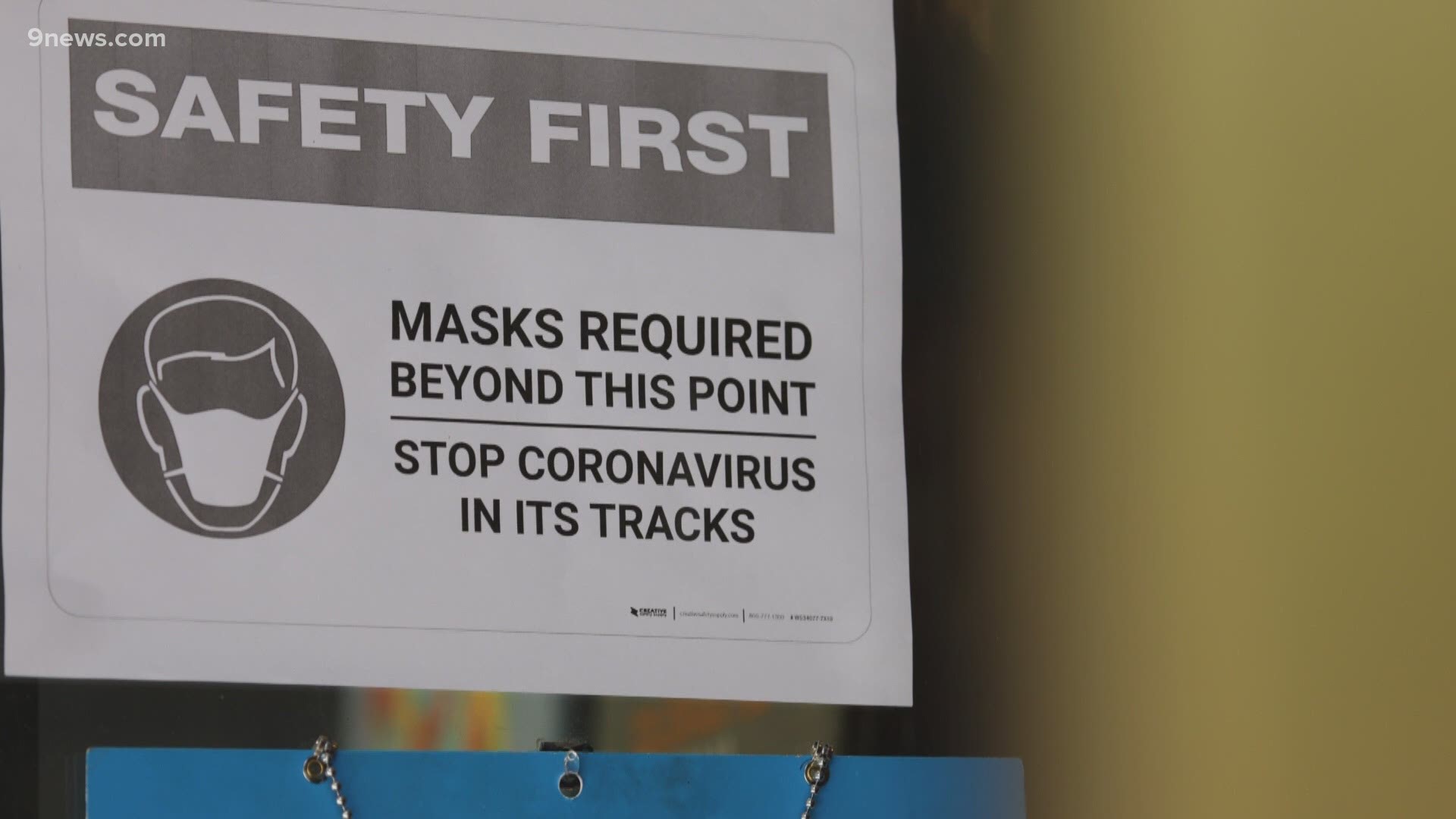 Colorado has now reached the greatest number of daily COVID-19 hospitalizations to date, according to a release from the Colorado State Joint Information Center. The most recent data from CDPHE shows 894 people are now in Colorado hospitals with the virus.

If the epidemic curve is not bent, CDPHE said, Colorado could surpass intensive care unit (ICU) capacity in late December instead of January as reported in last week's modeling report. ICU capacity could even be exceeded as early as mid-December if contacts increase over the holidays due to social gatherings.

CDPHE said keeping hospitals at or below demand capacity will require "substantial and rapid action to prevent transmission," and said people should only interact with members of their own household, avoid gatherings, stay home when they're sick, wash their hands, physically distance and wear a mask.

CDPHE also said the probability of encountering an infected person is higher than it was at any point since the virus first appeared in Colorado. In some counties, such as Denver, about 1 in 100 people have it.

CDPHE said using an extended modeling approach that includes case data, it is estimated that transmission control has declined for all age groups. People aged 20-39 have the lowest estimated level of transmission control, according to the release, but transmission control estimates have also declined among people ages 65 and over. That indicates that older adults are increasingly becoming infected with the virus, leading to growth in hospitalizations in this high-risk group.

RELATED: Over 50 COVID-19 testing sites open in Colorado; here's how to find one

The Colorado modeling team began using a new transmission control indicator in mid-October to describe the collective impact of all policies and behaviors on the spread of COVID-19. Transmission control includes mask wearing, physical distancing, improved ventilation, working from home, contact tracing (including both isolation and quarantine), moving activities outside and any seasonal impact.

Previous modeling reports can be seen at the Colorado School of Public Health's COVID-19 website.