Karl Waitschies and his wife, who is in a nursing home, were able to hug for the first time since last year. 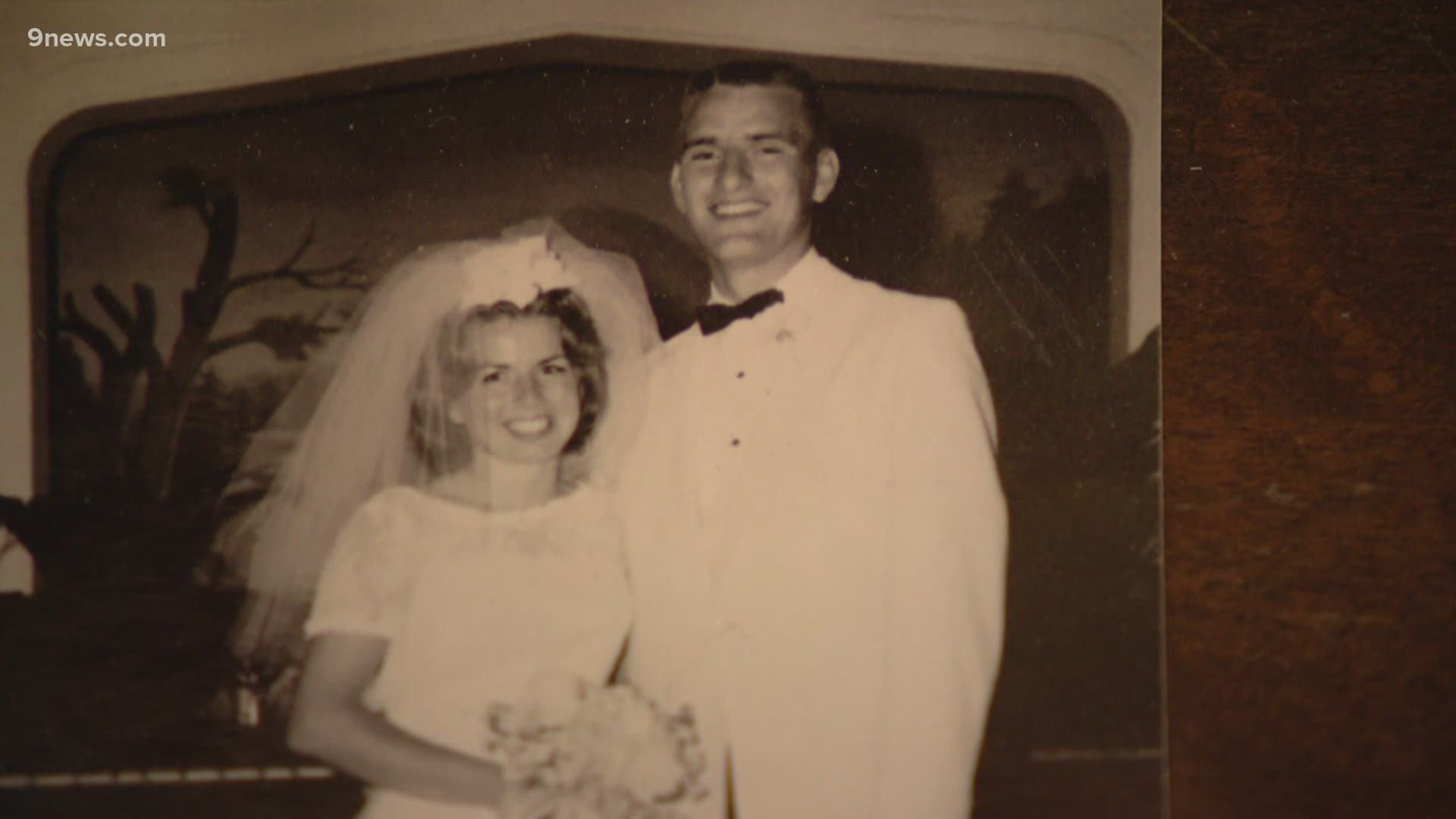 AURORA, Colo. — Karl Waitschies walked into the Belleview Heights Assisted Living and Memory Care on a Thursday in March with all the built-up excitement of a seven-year old on Christmas Day.

Minutes later, he saw his wife of 55 years and did something he hadn’t been able to do for a year.

He gave her a hug.

It was as emotional as it was exhausting.

Colorado’s bout with the virus that causes COVID-19 has been difficult for all of us. But to those who have had to see loved ones separated by windowpanes for months and months, it’s been exceptionally cruel.

Karl Waitschies spent the better part of the last year vacillating between anger and raw sadness. His wife is in the latter stages of Alzheimer’s and has spent the last three years living inside Belleview Heights.

“I care for her. I love her, but I can’t be with her, and that’s hard,” he said when we first met him in January.

Three times a week, Karl saw Donna through the window and spoke to her over the phone.

Credit: Chris Hansen, 9NEWS
Window visits were all Karl and Donna had at the height of the COVID-19 pandemic.

It was artificial, and it was emotionally draining.

“We know they won’t be with us much longer. People are ill," he said. "They’re elderly, and we want to be with them to help them through this stage."

In mid-March, the state of Colorado – through the Colorado Department of Public Health and Environment – finally announced that long-term care facilities would once again be allowed to allow visitors inside.

Karl was one of the first to take advantage of the new rules inside Belleview Heights.

It was a great and wonderful and difficult visit all mixed into one.

“I’m glad I finally got to see her, but it’s just really hard,” he said.

He said he was saddened to see, face to face, the continued deterioration of his wife. Before the pandemic, for example, she could still walk.

She’s mostly non-verbal. But, as Karl pointed out shortly after she left the room, there’s still a connection between the two, who met in college.

“She held my hand the whole time," he said. "That was awesome."

> Reunions like this show that there is a light at the end of the tunnel. Did you take a photo or video of your reunion with a loved one? Share it with us on the 'Near Me' section of the 9NEWS app or send it to 303-871-1491. We want to share more of these happy images in an upcoming 9NEWS story.