On-campus classes in danger at both Alabama and Auburn

Officials at Auburn and Alabama are issuing warnings to students about the future of in-person classes following upticks in positive tests.

TUSCALOOSA, Ala. — Officials at Auburn University and the University of Alabama are issuing warnings to students about the future of in-person classes following upticks in positive tests around the campuses and numerous videos and pictures of packed bars and large crowds of people not wearing face coverings.

Just days into the semester, Alabama has already canceled all on-campus events for the next 14 days and informed students that they could be subject to “harsh disciplinary action” for failing to follow health and safety protocols.

Those warnings came after a UA vice president told student groups that the campus would soon run out of quarantine areas and that the rates of positive tests are increasing dramatically.

“Despite the robust testing, training, health and safety measures we carefully and clearly implemented, there is an unacceptable rise in positive COVID cases on our campus,” UA President Stuart Bell wrote to students. “Make no mistake, this trend is a real threat to our ability to complete the semester on campus.”

Tuscaloosa mayor Walt Maddox ordered bars in the city closed for 14 days starting at 5:00 p.m. on Monday, August 24, with bar services in restaurants suspended for 14 days.

Meanwhile, on the other side of the state, Auburn University officials have confirmed dozens of positive tests among students and staff over the past few days and said they will begin investigating online pictures of packed bars around the campus.

Auburn reported 41 COVID cases for the past week — the first week of classes. That number is expected to rise significantly in the coming days, after numerous media outlets published photos of young people, presumably mostly students, jam-packed into bars, with no facemasks in sight.

Many of those photos and videos were shared by prominent Auburn athletes, helping with their spread and also increasing the outrage. In response, the university issued a statement reminding students that they can report any student for violating health and safety guidelines and putting the campus at risk.

Governor Kay Ivey released a statement in response to Tuscaloosa mayor Walter Maddox's decision to close bars for 14 days to slow the spread of the virus.

“As our students adjust to being back on campus, Tuscaloosa leaders and university officials are focused on helping to ensure their health and safety. They have made tough decisions, and I appreciate Mayor Walt Maddox and The University of Alabama leadership for tackling a serious problem as quickly as possible. If we do not act expeditiously, it leaves the potential for a situation to get out of hand, which would require even tougher, longer-lasting decisions to be enacted.

“My hope is that this will be just a brief pause on their plans to reopen and that we can get this in our rearview mirror sooner, rather than later. Clearly, it takes everyone working together to keep Alabama moving in the right direction.”

RELATED: NCAA allows athletes to keep year of eligibility due to COVID-19 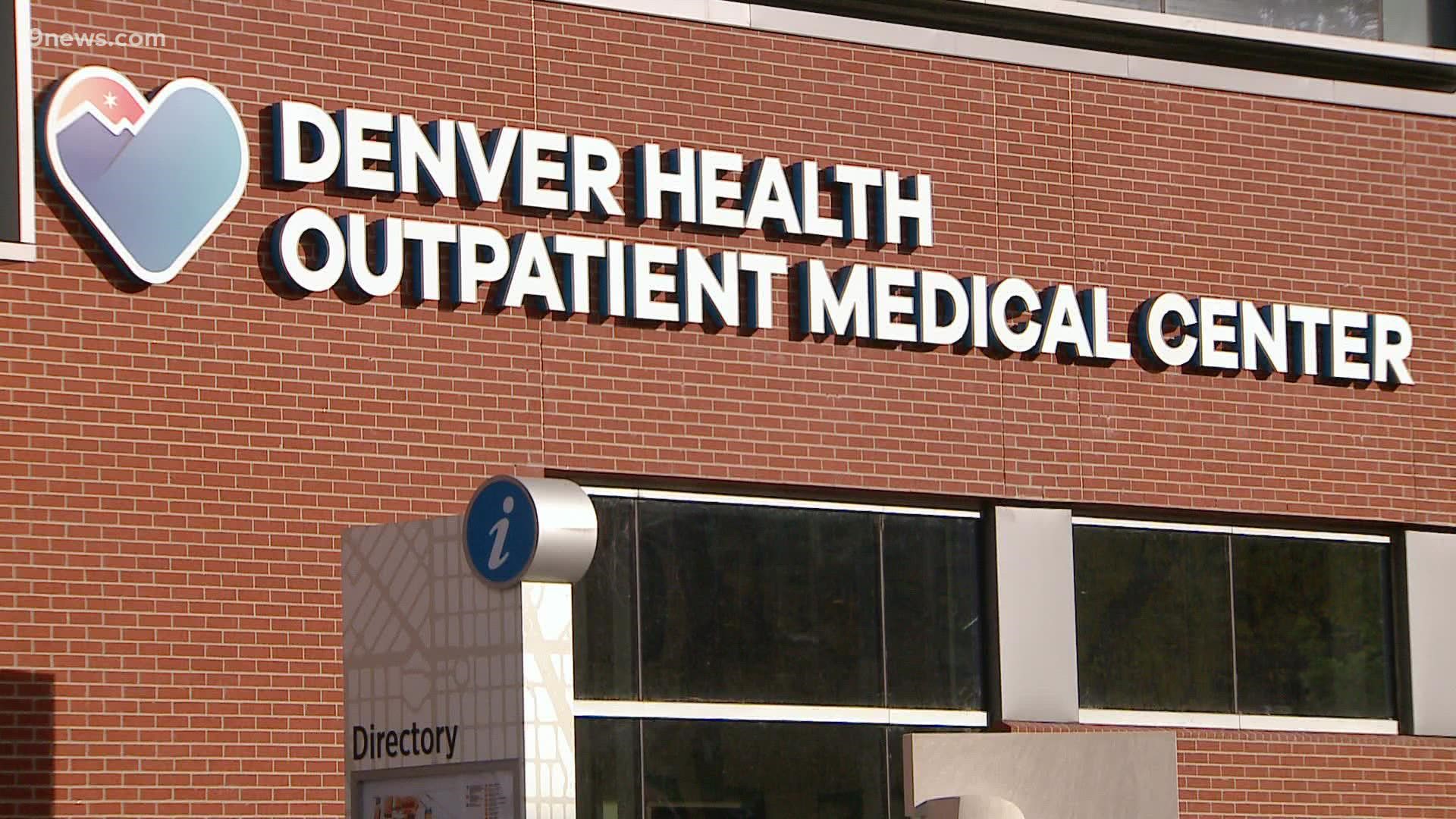