The Oregon Association of Hospitals and Health Systems wants hospitals to have the choice. According to OHA, the rule change must come from the legislature. 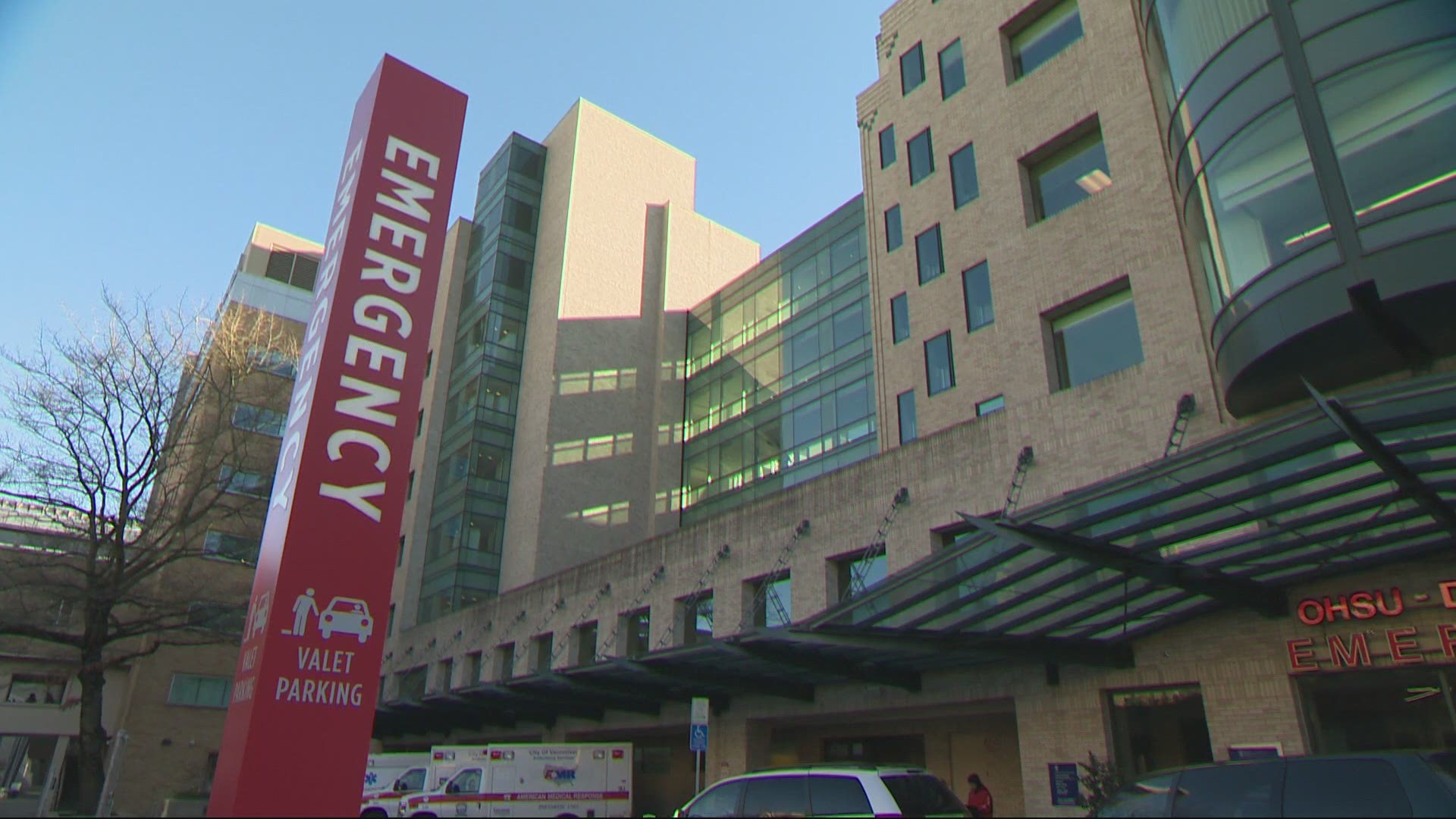 PORTLAND, Oregon — Hospitals in Oregon cannot require doctors, nurses or any of their employees to be vaccinated for anything from the flu to COVID-19.

It's been this way since 1989, when a law was passed stating "an employee shall not be required as a condition of work to be immunized under this section."

Recent data shows 87% of medical doctors in Oregon have at least one COVID-19 shot but other health care workers have a much lower percentage.

According to the Oregon Health Authority (OHA), 43% of certified nursing assistants have not received a COVID-19 vaccine.

Vaccination rates among health care workers in Oregon vary widely depending on where they work.

In Washington and Benton counties, more than 80% of healthcare workers are at least partially vaccinated.

In Eastern Oregon, where vaccine hesitancy is much more prevalent, the rates are much lower. In Harney County, 57% of healthcare workers are unvaccinated.

The Oregon Association of Hospitals and Health Systems (OAHHS) said it's long overdue for a rule change.

OAHHS does not want a statewide vaccine mandate but they do want hospitals to have the choice to require vaccines for their employees.

"We believe that the state could write a rule that gives individual hospitals local control to institute a mandate that falls short of a statewide mandate," said Northfield.

OHA said the change that would allow hospitals to decide would have to come from the legislature. OHA Communication Director Robb Cowie said the only rule they could pass would be a statewide mandate.

"We're absolutely open to it but we're not at that point yet. No organization has asked us to issue that rule," said Cowie.

Cowie said meetings with stakeholders would have to occur before any type of rule change.

One group against a law change is the Oregon Nurses Association (ONA). ONA Communication Director Scott Palmer released a statement that said in part:

"We are not currently seeking a change in Oregon's statutes regarding workplace immunizations.

We believe there is much more work corporations can do to protect workers and increase vaccination rates before they begin firing working Oregonians during a pandemic."

KGW Investigates could not find any other state with a law that prohibits hospitals from requiring vaccines for their employees.

Do you have a story for Cristin? Email us at CallCristin@kgw.com 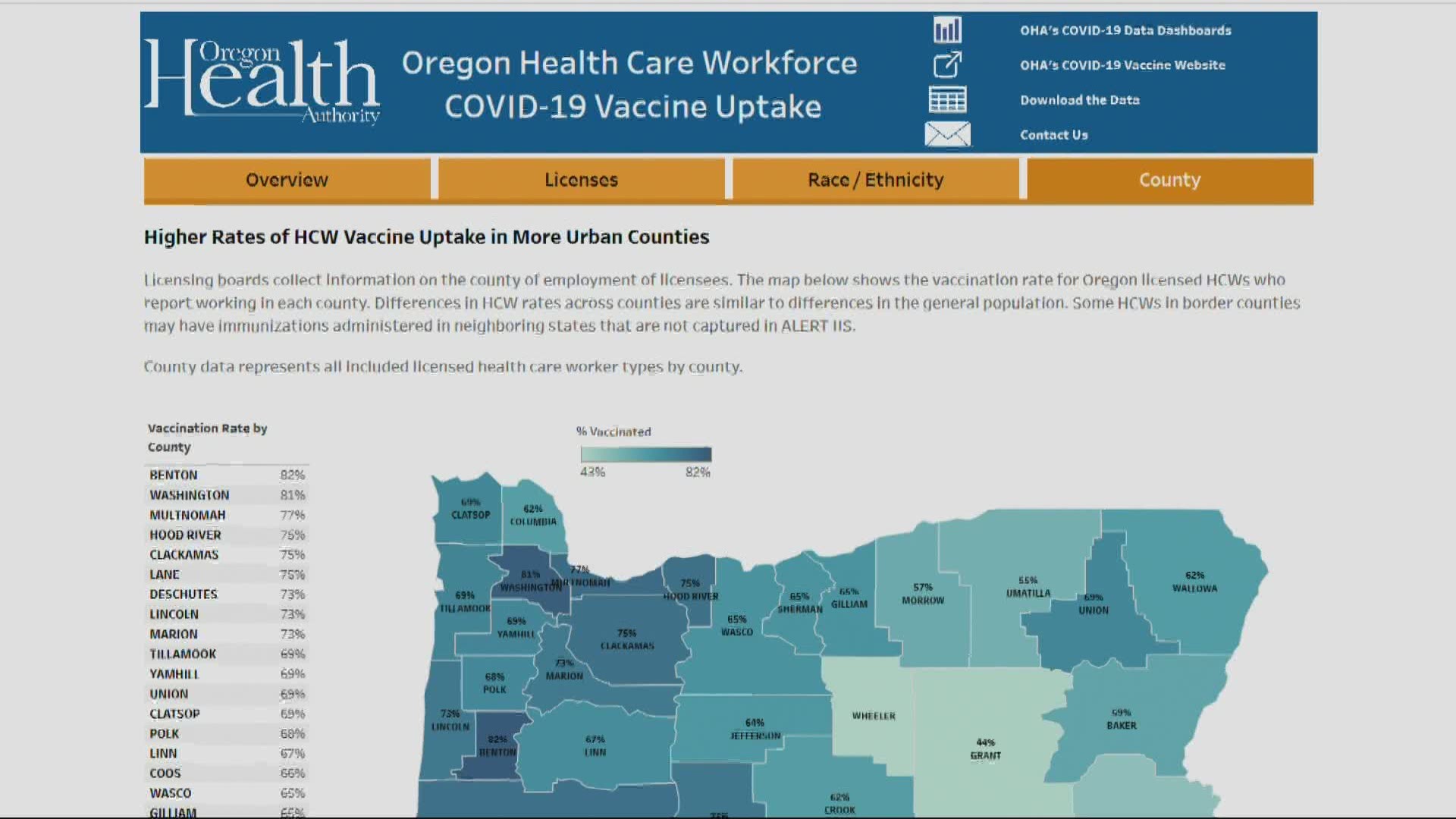