The outbreak at the Van Cise-Simonet Detention Center in Denver is now the largest in the state.

DENVER — On Wednesday, May 20, when the Colorado Department of Public Health and Environment published weekly coronavirus outbreak figures from around the state, one entry stood out: Van Cise-Simonet Detention Center, Denver’s largest jail, reported 398 new confirmed or probable COVID-19 cases, bringing the facility’s total to 581 and making it the largest outbreak in the state.

The spike led to headlines in local newspapers and TV newscasts. The next morning, state and city officials sprang into action, scrutinizing the data, theorizing about what went wrong and spitballing solutions.

Their discussion about the surge in cases wasn't, however, focused on slowing the spread of the pandemic novel coronavirus in the jail.

Officials at the state and city health departments, Denver Health, the Denver County Sheriff’s Office and the Denver Mayor’s Office — including some agency heads, the sheriff and the jail’s chief officer, who has since been appointed sheriff — were all included in a hasty effort to lower the number of cases just publicly released.

>>> Click or tap here for the full story from Colorado Politics. 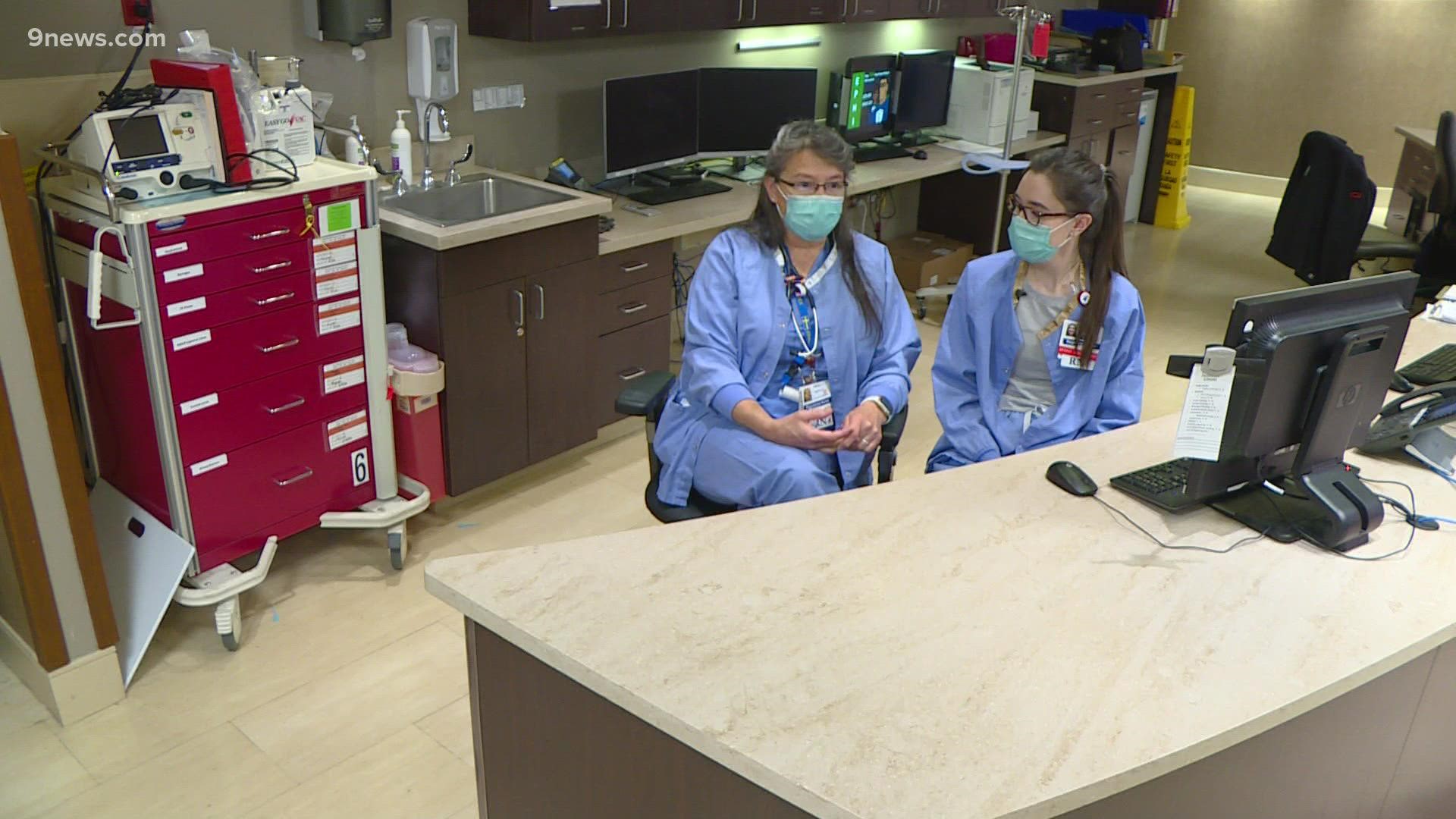