Some businesses will be allowed to open this weekend with strict guidelines. 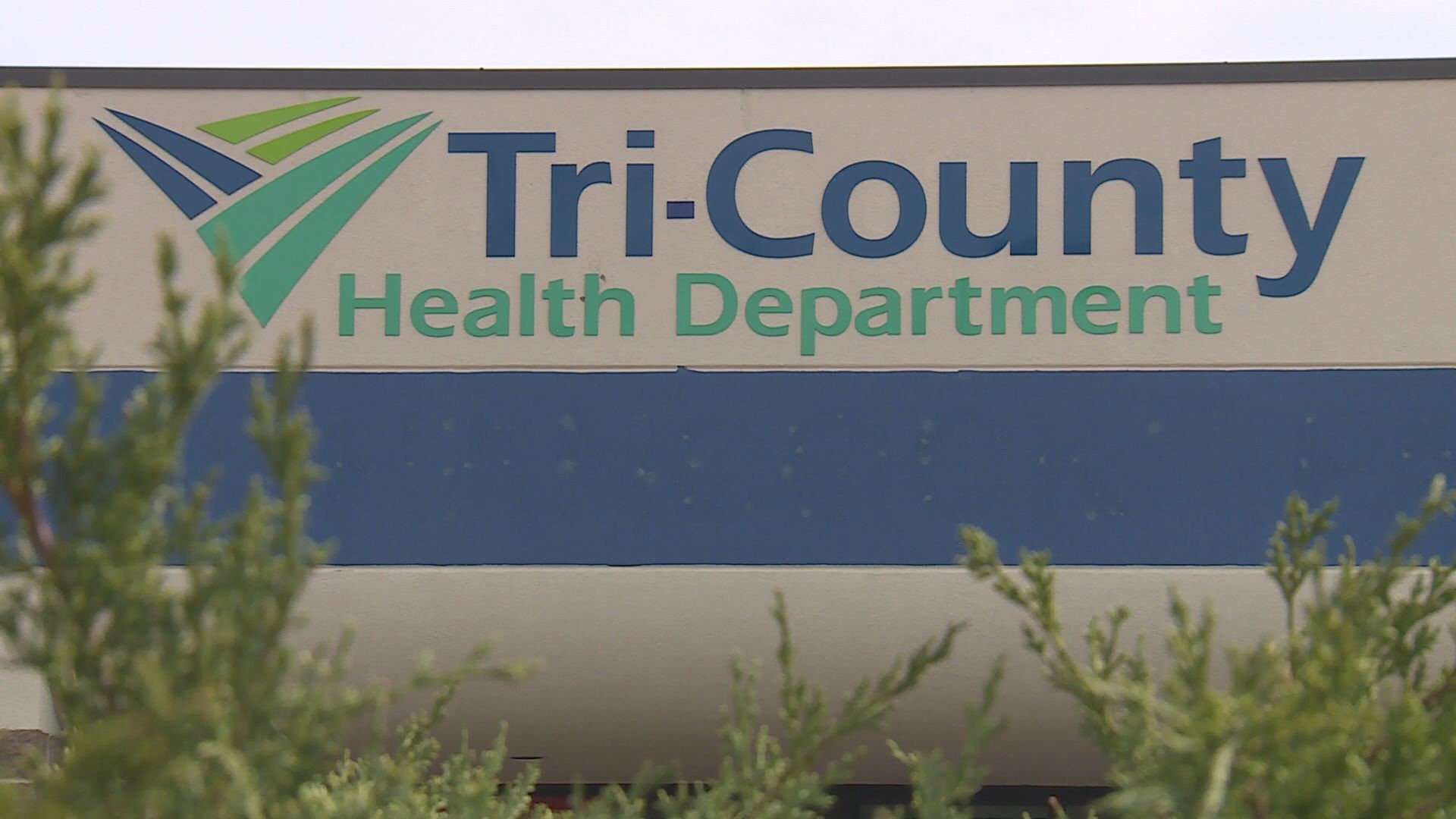 "What we don't want to have happen is once we move to safer-at-home to move back to stay-at-home, that we get a surge in COVID cases that challenges our hospital system, and we move back," said Aurora Mayor Mike Coffman.

The current stay-at-home order remains in effect through May 8, and the following day, some restrictions will be relaxed, which will allow for some businesses to reopen in Adams and Arapahoe County. Douglas County restrictions were already relaxed.

"This an acknowledgment that things have improved," said Tri-County Health Department (TCHD) Executive Director John Douglas. "Our hospitals have buttressed their capacity to withstand surges." 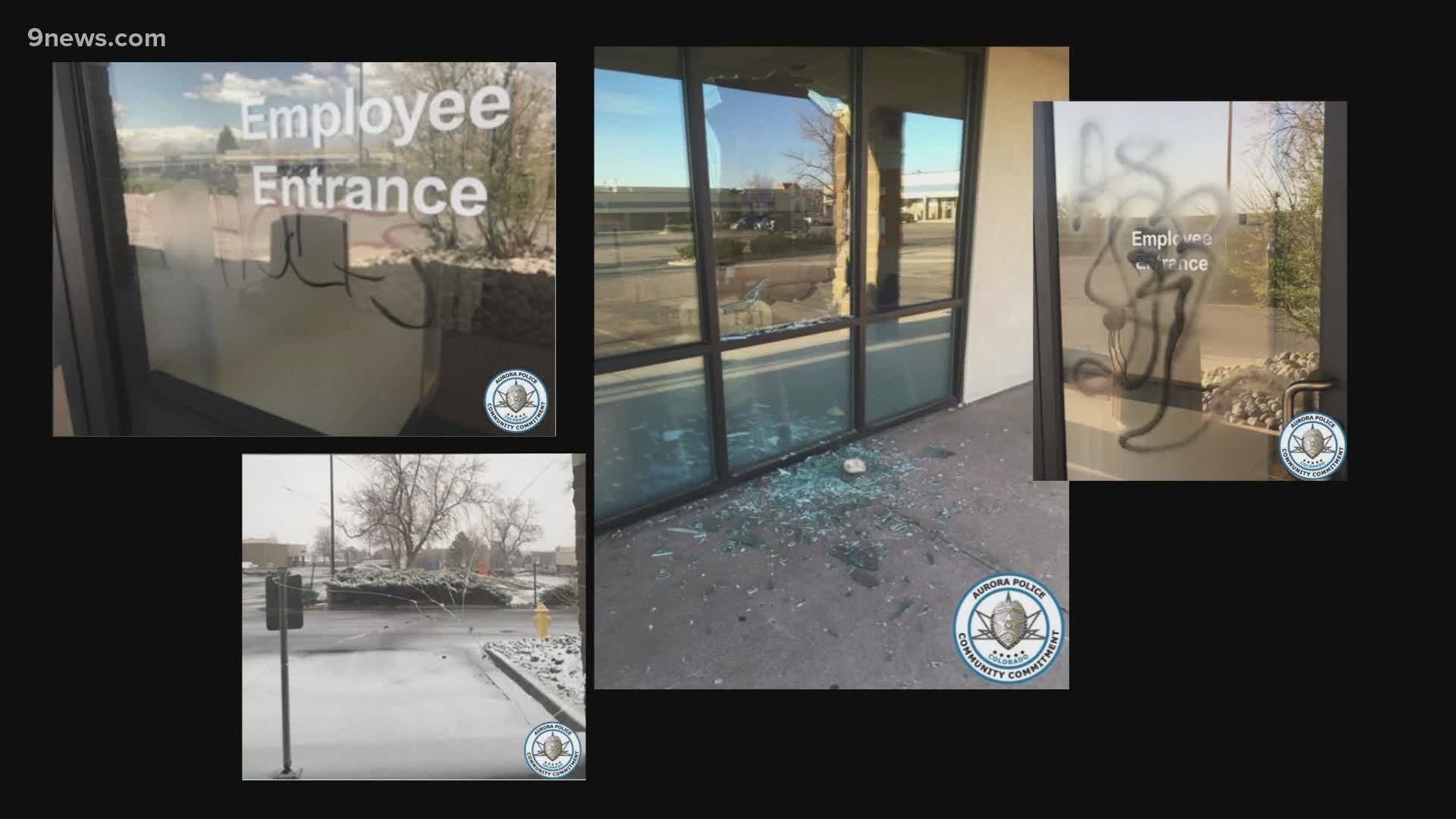 They discussed the current state of the COVID-19 crisis in the tri-county area, the city of Aurora's response and additional testing capacity and contact tracing efforts. The tri-county area includes Adams, Arapahoe and Douglas counties.

Everyone reiterated the need to move forward cautiously as we balance economic needs with an unprecedented public health crisis.

Testing is still not where officials want it to be, but the situation is improving every day, according to Douglas. Aurora is at a capacity of about 70% of the federal recommendation, which is 150 tests per 100,000 people per day, he said.

Stride Health has three drive-through testing sites and between early March through May 5, they've tested about 5,000 people. They said they're seeing about a 19% positive rate. Among those getting antibody testing( determines if someone had the virus and has recovered), about 5% are receiving positive results.

At this time, they're not ready to issue a public health order that would require the use of face-coverings. Douglas said studies have shown that wearing one could help reduce transmission of the virus by about 50%.

Both Douglas and Coffman said they strongly recommend their usage and would continue to look at data from other communities to decide whether to issue a mandate.

"I've gotten a lot of comments on both sides of the equation on this issue," Coffman said. "People saying, look it's my right not to wear a mask. It's unnecessary, people questioning how effective they are.

Several outbreaks at long-term care facilities are in the tri-county area, including the deadliest outbreak in the state at the Cherry Creek Nursing Center on East Hampden Avenue in Aurora. There have been 30 (23 confirmed/seven probable/tests pending) deaths related to COVID-19 at the facility, according to the Colorado Department of Health and Environment (CDPHE).

Douglas said things are improving, but admitted conditions weren't great in many places early on due to shortages of personal protective equipment (PPE).

They've had frightened workforces in part due to the lack of personal protective equipment (PPE)," Douglas said. "They've sort of been at the bottom of the food chain in terms of getting PPE when it was really scarce. Hospitals had a better purchasing arrangement, so they were really kind of left vulnerable."

He said they put in place protocols to isolate positive residents or even create wings of facilities to separate people even further if they have a large number of cases. Health officials would even consider moving residents to an entirely different location if necessary.

"If a facility cannot take care of the people inside it, then moving the folks inside to another location or even a community location is a clear option," Douglas said.

He noted it would be done under extreme circumstances and under careful consideration due to the risk associated with such a move.

Three deaths were also linked to an Aurora Walmart store. While tragic, health officials said the response to that has provided helpful guidance to others moving forward.

"We've learned a lot from the Aurora Walmart," Douglas said. "It was really devastating that we had the outbreak at the Walmart, but the steps they took to address [it] really have become a great playbook that we're sharing with other facilities. And we think that kind of business to business modeling that we can facilitate is going to be one of the keys as we move forward."

The briefing came a day after it was announced that the health department received a threatening email.

"Our inboxes are full of commentary from the public, some of it is supportive, most of it is not," said Dr. John M. Douglas, TCHD executive director. "You know [things like] you're spoiling our lives, you're wrecking our business."

Greenwood Village Police said in a news release that the threat was emailed Tuesday to a receptionist for TCHD. Officers have since increased patrols outside of the Greenwood Village office on South Willow Drive.

"We're keeping an eye it, trying to reassure our staff," Douglas said. "They're working not exactly 24/7 but almost 24/7, and it's unfortunate that hard work gets caught in that crossfire."

The Aurora Police Department (APD) said it's looking into five reports of vandalism at the TCHD satellite on East Hampden Avenue. The latest incident happened overnight Wednesday into Thursday.  Windows were broken on April 16, 18 and 20, police said. The office was spray-painted on Monday of this week, APD said.

"It is concerning, it's vandalism, it's destroying government property," Douglas said. "So we are looking to enhance the surveillance to try and identify who was involved with this."

Anyone with information about the vandalism should contact Metro Denver Crime Stoppers at 720-913-7867. They can remain anonymous and could be eligible for a reward of up to $2,000.