The orders went into effect Friday in Jefferson County and parts of Adams, Arapahoe and Douglas counties. 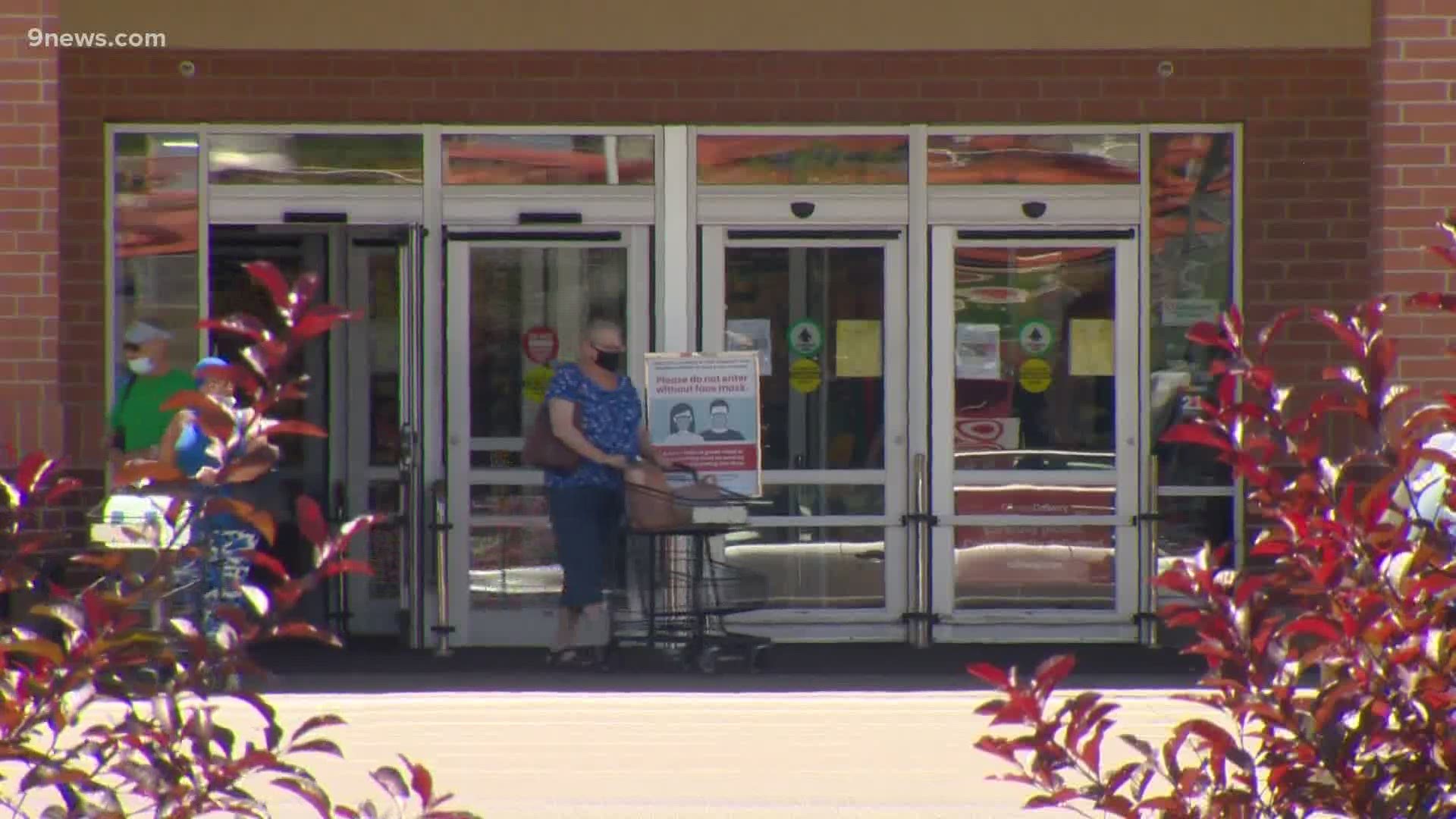 The Tri-County Health Department (TCHD) and Jefferson County Public Health (JCPH) issued the orders, which require anyone indoors or outdoors with non-household members to wear a face covering when they cannot social distance.

A statewide mask order from Gov. Jared Polis only applies to public places that are indoors. Polis' mask order expires 30 days from July 17.

TCHD's order expires 90 days from Friday, and JCPH's order will remain in effect until further notice.

TCHD said that its order is the same as the statewide mandate except for the length of time and the additional outdoor requirement.

Some parts of TCHD's jurisdiction have opted out of its new order but will still be subjected to Polis' order.

Below is a list of locations opting out of the TCHD's expanded mask order:

Police, code enforcement and public health officers 9NEWS has spoken with said they plan to take an "educational approach," meaning they are not looking to charge people with a crime for not wearing a face covering.

Vanessa Fiene, a compliance officer for TCHD, said phone calls and emails have been enough to get businesses to comply, so far.

"It's definitely a virtual conversation. We really try to do as much education over the phone," Fiene said.

Tri-County Health said it hasn't had to escalate to "warning letters," or legal action, over mask use so far.

The City and County Denver has issued at least 775 warnings to people or businesses not following the mask rules.

"It's more if they walk into a place wearing a mask below their nose or down on their chin," Fiene said. "We really want to talk to the management that they still need to keep with their employees, making sure that they're actually keeping an eye on them and keeping the mask on at all times."