The economic downturn caused by COVID-19 is making donations and government grants harder to come by. 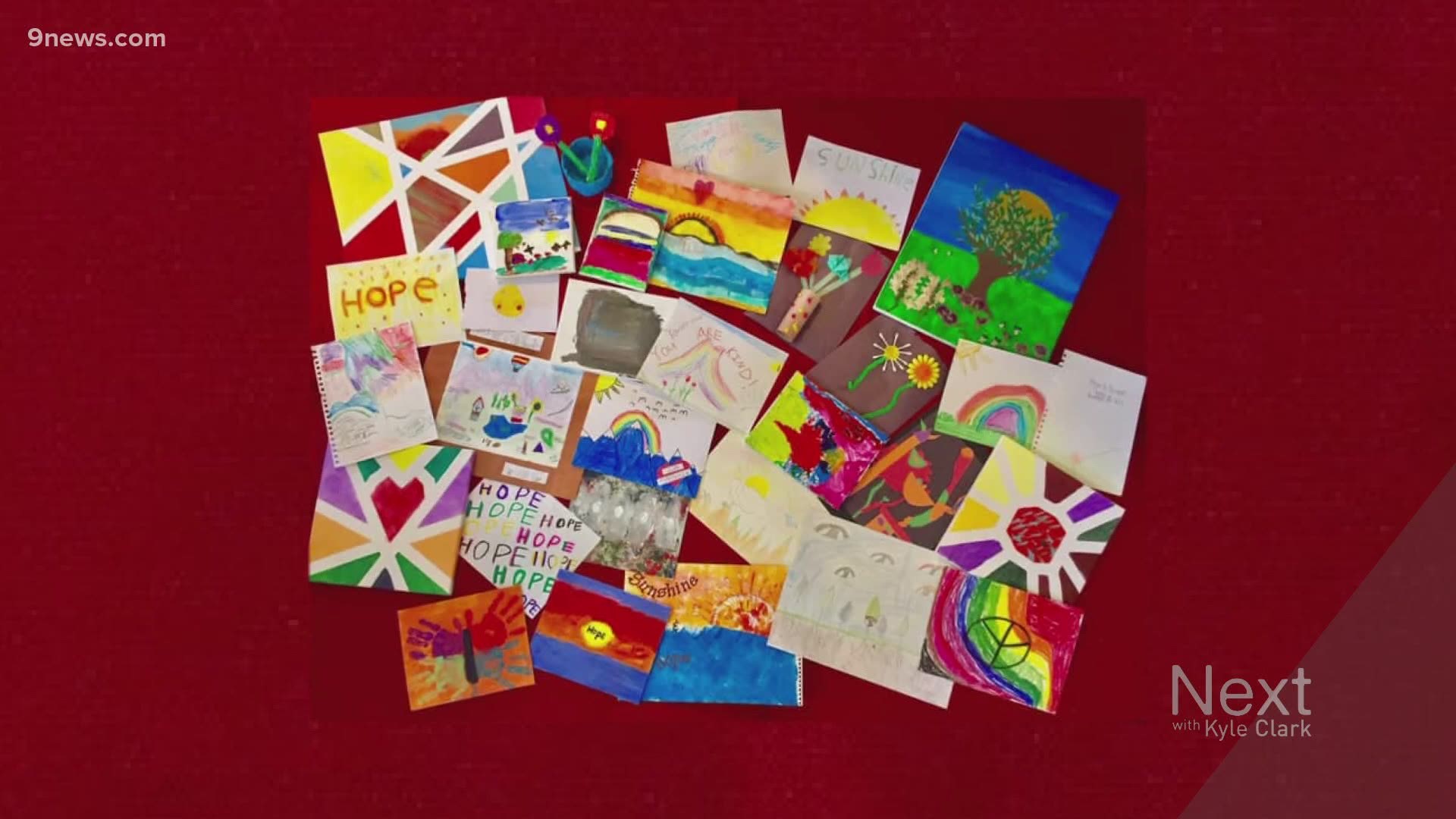 DENVER — Nonprofit organizations rely on donations and government grants to fund their operations.

You know what's more difficult to come by right now?

Nonprofits were able to apply for CARES Act loans and Paycheck Protection Program (PPP) grant money. Often, the government grants nonprofits rely on are funded at the local and state level.

"We have concerns that money that we had anticipated will be even available to apply for," said Ralston House Executive Director Don Moseley.

Ralston House provides forensic interviews, victim advocacy and medical exams for kids who are physically or sexually assaulted or witness to a crime.

"One of the things that we will be trying is to reach out to our current donors and ask them to be more the messenger for us," said Moseley.

Marshall Zelinger is a board member for Ralston House and hosted the nonprofit's largest annual fundraiser on March 8.

At the time, coronavirus was in the back of everyone's mind and came up multiple times during the event as, perhaps, the last large gathering where people would eat out together.

"That is our largest fundraiser for us. It brought us about $130,000," said Moseley. "Our current donors, many of them, bring friends and acquaintances and introduce them to our nonprofit, so it's not only would we have lost all the funding from that night, but we would have lost future funding from people who didn't get to know about our program."

Despite the fundraising from that night, Moseley estimates $300,000 of his budget could be in question between now and the end of the year.

"Nonprofits that are able to transfer some of their programming into a virtual environment, are able to do this a little bit better, but nonprofits who rely on in-person contact to get their work done are really, really struggling," said Colorado Nonprofit Association Chief Operating Officer Lydia McCoy.

According to the Colorado Nonprofit Association, 330,000 people work for nonprofits. Their salaries rely on the organizations' ability to continue receiving contributions.

"It's a pretty dire situation. Nonprofits depend on individual contributions for about 70 percent of their total support," said McCoy.

"We went through the crash in 2007. I was terrified that it was going to be just like that, and we were going to have to lay off a pretty extensive team. Back then it was me and volunteers, and now I have a team of 22 staff," said Kris Rollerson, Sun Valley Youth Center Executive Director. "We support kids living in one of the highest poverty communities in all of Denver."

Sun Valley is an after school and summer program for kids who live just south of Mile High Stadium.

One of the government grants it benefits from normally requires in-person contact with kids. Rollerson found out the group can still get that grant without contact.

"Maybe we had to run a program and track attendance and be on site to do it, and they're like, 'Hey, as long as you're connecting with kids, you're meeting the goal of the grant,'" said Rollerson.

Like so many nonprofits, Sun Valley Youth Center had to postpone its annual fundraiser.

It is currently replacing the in-person event with an online auction. The auction items are artwork created by kids who benefit from the center, nine years old and younger.

RELATED: 231,610 unemployment claims filed in Colorado over the last 4 weeks

"We're just hoping to raise some money to replace the money from, what was going to be our live fundraiser, into a really creative way. The artwork is gorgeous. I mean, some of these five-year-olds did some amazing stuff," said Rollerson. "We were hoping to raise $25,000, so this is going to be really expensive kid-art."

Nonprofits often benefit from "Giving Tuesday," an event that happens after Thanksgiving, in the vein of Black Friday or Cyber Monday. This year, Giving Tuesday is now going to be on the first Tuesday in May.